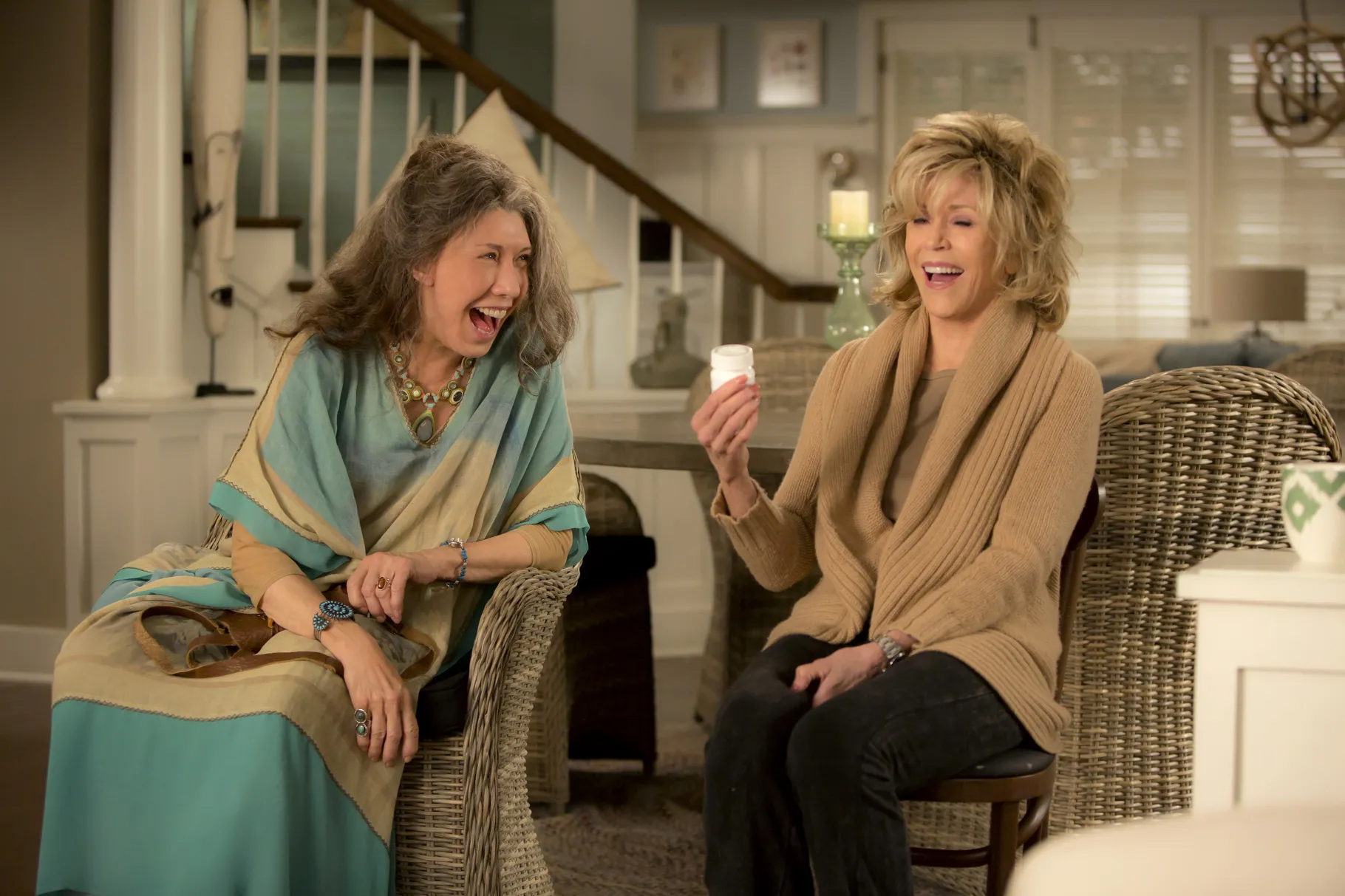 Lock Them Up? 1/6 Insurrectionists Need Sentences Similar to Eco-terrorists

Hollywood has recently started to keep pace with reality when it comes to portrayals of sexuality among older women.

As social scientists who study healthy aging and romantic relationships, we applaud these positive examples of older women’s sexuality. It is also key to acknowledge that those who cater to the growing population of Baby Boomers still have a way to go when it comes to championing great sex.

Older adults, especially older women, face several challenges when it comes to sexuality. These include finding partners and coping with physiological problems and social stigma. These challenges are not insurmountable; women,  their health care providers, and corporations all have a role to play.

For many, finding suitable romantic or sexual heterosexual partners can be a challenge.  Data from the U.S. Census Bureau in 2020  illustrates that, in later life, the ratio of males to females is skewed. There are 84 men for every 100 women between the ages 65 to 84, and just 56 men per 100 women at ages 85 and older.

Among older adults who live in senior housing, single or widowed women often lament the lack of physical and emotional intimacy. When they find a partner, there can be a lack of privacy or concerns about perceptions of entertaining potential suitors.

Older adults also face physiological challenges which can interfere with their desired sex lives. While men deal with erectile dysfunction, women have multiple issues affecting their sexuality as they age.

“And Just Like That..” includes a brief, but frank conversation among Carrie, Charlotte, and Miranda about menopause, but largely ignores other issues such as reductions in the ability to lubricate and thinning of vaginal tissues which can make intercourse or even solo sex painful.

Although women who stay sexually active have fewer issues with lubrication in late life, hormone-based lubricants aid not only vaginal dryness but also with the thinning vaginal tissues and aid in achieving orgasm. With the risk of pregnancy removed post-menopause, older adults often have reported greater sexual freedom, yet there are surges in sexually transmitted infections among the older population.

Many physicians espouse ageism where sexuality is concerned. Health care practitioners who work with older adults can support their patients by addressing their own internal biases as well as initiating discussions on sexuality.

Although sexual difficulties occur in old age, they are not caused by aging. Many physicians lack education about aging and sexuality; more experienced physicians call for enhanced education for medical students.

Doctors do not often discuss sexual health with their aging patients and when they do, the patient most often initiates the conversation. The shift to telehealth during COVID offers a great opportunity for those providers and patients who may be shy about discussing sex. The distance offered by telephone or video chats may help reduce anxiety or embarrassment and, therefore, increase these crucial conversations.

In 2020, the global sex toys market was estimated at $35 billion and estimates are that by 2026 that total will be nearly $55 billion. Baby Boomers, who pioneered the sexual revolution, are a prime target for growth in the area of sexual health aids.

Support for LGBTQ+ seniors is also critical. Same-sex couples reportedly face loneliness and other stigmas in old age and some may be “coming out” for the first time at 60, 70, 80, or older.

Healthcare providers can offer resources tailored to LGBTQ+ older adults which detail the experience of coming out and living a full life as a queer person- including providing information on safe sex, which may look different depending on their and their partners’ gender, sexual orientation, and physical ability levels.

While talking about sex can be uncomfortable, even under the best of circumstances, sexual activity is a healthy part of adult life and is related to an increased overall quality of life. It important for women of all ages to understand the health benefits of sexual activity and how aging affects sexual health.

Hopefully the endings of “And Just Like That…” and “Grace and Frankie” are not the end of Hollywood portrayals of sexy seniors.

It is critical to represent the range of older adult sexuality–the good and the bad. It is vital that sex be shown as a positive and even humorous part of life for older people, as long as they are in on the joke, not the victim of it.

Heidi H. Ewen, Ph.D., is an Associate Professor of Health and Aging Studies at the University of Indianapolis, a fellow of both the Gerontological Society of America and the Academy for Gerontology in Higher Education.

Amanda Jayne Miller is a Professor of Sociology and Director of Faculty Development at the University of Indianapolis. Her book (with co-author Sharon Sassler), Cohabitation Nation: Gender, Class, and the Remaking of Relationships, won the 2018 William J Good Book Award for Family Sociology. Both are Public Voices Fellows through The OpEd Project.