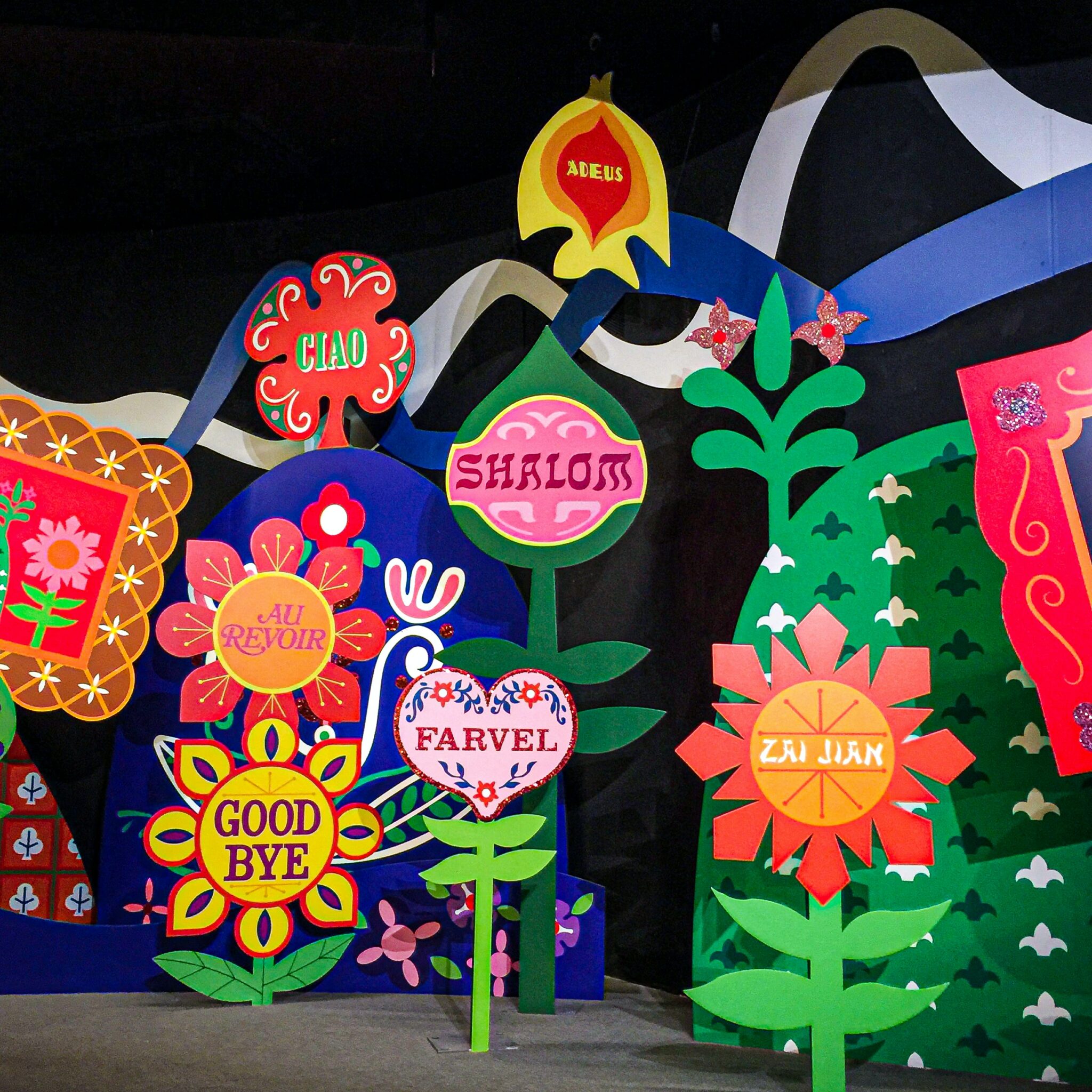 The Centers for Disease Control and Prevention (CDC) is currently undergoing a month-long review of its messaging mistakes during the COVID pandemic. An article in The New Republic accused the agency of “confusing the public with contradictory, erratic messaging.”

And that’s just the native language messaging. Imagine the mayhem when the effects in languages other than English are finally understood.

The American Academy of Arts and Sciences falls short of calling the United States a multilingual country, mostly because the academy relies on the traditional, popular definition of multilingualism, namely the ability to communicate effectively in three or more languages. The state of being multilingual is assigned to an individual speaker and rarely to an entire society.

And therein lies the problem. It’s time to stop seeing multilingualism as an individual feat and start viewing it as a societal responsibility.

The foreign-born population has tripled in the United States since 1980. One in every five US residents now speak a language other than English at home where one in every 10 report to not speak English at all or not well.

This immigration, combined with the non-English languages native to the United States, results in more than 350 languages being spoken in the United States.  But the majority of them aren’t visible in the public domain. In the US, English and a handful other most spoken languages – Spanish, Chinese, Hindi, Tagalog, for example – make up 97.8% while the remaining 300-plus languages are spoken by only 2.2% of the total population. Nearly half or 169 of them are Native American and Alaskan indigenous languages that are vulnerable or in critically endangered status.

But that linguistic diversity is draining away, a good development only to people who don’t understand how language facilitates daily living for people.  A family’s heritage language variety is lost in three generations without intentional advocacy and educational investment. This pattern affects both spoken languages and signed languages. For one, children often grow up understanding the home language, but don’t develop literacy in it, and end up preferring English. With that they lose meaningful connections with parents, grandparents and family history until it is often too late. Losing a first language often makes expressing emotions more difficult.

It’s not hard to see how that happens. Our public spaces are not linguistically diverse and this has practical consequences; people who don’t speak one of the majority languages are blocked from essential information. The CDC website publishes public service announcements related to COVID-19 in English, and sometimes in Spanish. Only the announcement on “How to wear a mask” is offered in 15 languages. In my opinion, the Chinese multilingual alerts are scripted in formal, technical jargon putting their practicality in question.

But there’s an apparent disconnect between FEMA’s advice and the agency’s practice. On its own website for ordering emergency preparedness infographics, only five languages other than English are available. It’s not uncommon for sites belonging to the federal government. The Department of Homeland Security’s  landing page for emergency responses is in English and Spanish languages only.

Lately multilingualism has been having a field day of sorts — the United Nations has celebrated English Language Day every April since 2010, the Washington Post profiled a carpet cleaner who speaks 24 languages,  and Amazon is implementing a virtual assistant system using more languages than usual — but we need to take care that these recent developments in multilingualism doesn’t become more congratulatory than we deserve.

A type of ableism is baked into our current concept of multilingualism.  English speakers have the luxury of accessing information without thinking twice that language can be a barrier. Take Oscars’ Best Feature Film this year, CODA, for example. Even though the film has 40% of its dialogue in American Sign Language, viewers who do not understand ASL do not experience the burden of having to request accommodation. The English subtitle translation is offered by default rather than an option upon request.

The Covid pandemic showed how dangerous language barriers  can be. Non-English speakers were 35% more likely to be hospitalized and die from COVID-19 at the start of the crisis. Even though hospitals are supposed to abide by the Department of Health and Human Services’ National Standards for Culturally and Linguistically Appropriate Services (CLAS) in Health and Health Care, they often don’t — raising the risk of medical errors — because there’s no penalty for non-compliance. When they were available, translators were forced to work without PPE.

That’s just the problem in healthcare settings. Initially, the spread of the virus in the Smithfield Foods meat packing facility in South Dakota that became a COVID hotspot in 2020 was blamed on lack of social distancing. Further inquiry revealed that as many as 40 different languages were spoken at the plant and all the COVID protection materials were issued in English only. Public transit in cities with frequent alerts for redirected routes, temporarily closed stations or reduced or canceled services is similarly monolinguistic.

There has been some progress but it’s minor and hard-fought. Now all White House Covid-19 briefings must be accompanied by ASL interpretation to communicate vital health information for sign language communities. A court order established this new rule when the National Association of the Deaf (NAD) and five plaintiffs sued the White House. It’s a win but it still leaves people who don’t speak English outside of information that shouldn’t be a secret kept by majority language-speakers.

It’s clear that public health and safety information should be translated into as many languages as possible. There’s really no intermediate remedy for this type of language discrimination. Interpreters are guaranteed for non English speakers who face criminal charges, but the same rights don’t extend to civil or administrative scenarios. Finding a translator is an extremely onerous process and it assumes that the person already has an English language representative to request it.

Technology can make this easier, although the industry tends to ignore minority languages, too.  Natural speech data from underrepresented languages can be recorded and studied in advance for accurate, accessible translation, even by machines.  Reducing language barriers is probably easier now than ever.

But the technology’s not being embraced, at least not quickly enough. And while it may not be practical to expect all information to be made available in all languages immediately, government agencies need to develop a more intentional mindset both to remove barriers and to support linguistic diversity. 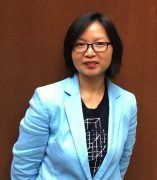 Xuehua Xiang is an associate professor of linguistics at the University of Illinois Chicago and is a Public Voices fellow of The OpEd Project.