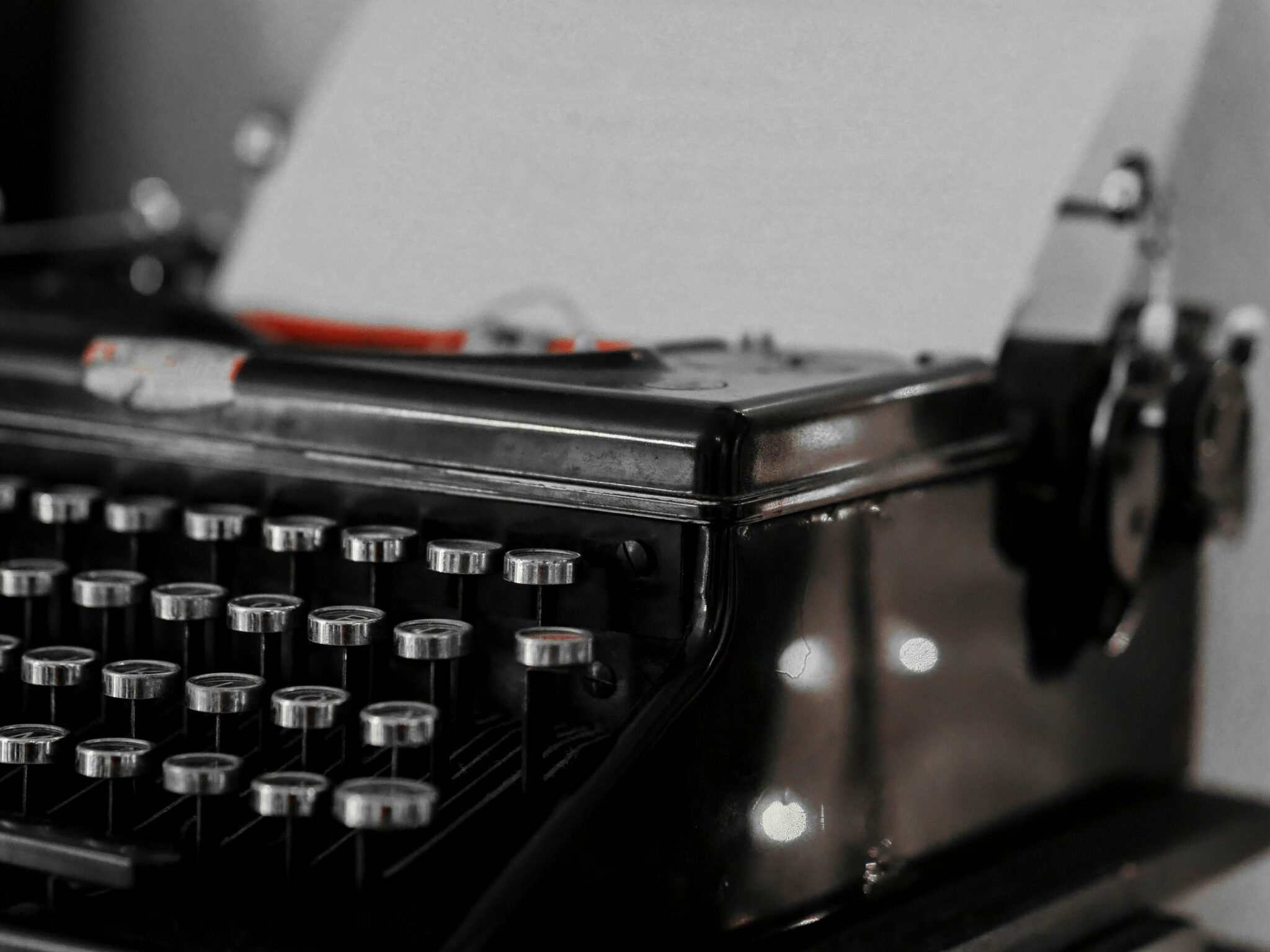 Reflections on Life with Muscular Dystrophy

On New Year’s morning, my first extended stay
with my daughter since she moved to the state
that was once the home of Ahmad Arbery,

I reluctantly enter her study to write,
despite my failing vision and doubts
at the start of my seventh year of drought,

with questions about the value of my craft
when I’m distracted by my wife’s moan,
sciatic pain from exercises to lose weight

after raising our three children, and open
my iPad to the New York Times City section
about Yvette Arenaro, who before the sun

rises, kneels before an altar to sing hymns.
By a lamp’s glow over her head, she reads
the Bible and prays in a closet in Brooklyn,

a city reeling from lockdowns and Covid,
and I am reminded of Mable Rawlins’ letter
that rekindled Walcott’s devotion to the Word.

My world has grown smaller, especially this winter
when I knew the old man, though he’s been dead
for four years, wasn’t banging on his typewriter,

smoking, hemorrhaging poems before he retired
down to the beach to swim or paint watercolors,
his mottled palette stained by a sea that repaid

his love with winds that caressed his thinning hair.
“In any relationship you want to spend time
with those you love,” Yvette said to the reporter

then added, “Why wouldn’t that be the same
with a God I fell in love with?” I suddenly felt
ashamed in that tiny room away from home,

yet strengthened by her faith in that gray light,
and looked out the window where I saw a crow,
unfazed by traffic, walking fearlessly down the street. 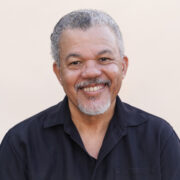 Geoffrey Philp, a recipient of a Silver Musgrave Medal from the Institute of Jamaica, lives in Miami. He is working on a collection of poems, “Letter from Marcus Garvey,” and a graphic novel for children, “My Name is Marcus.”