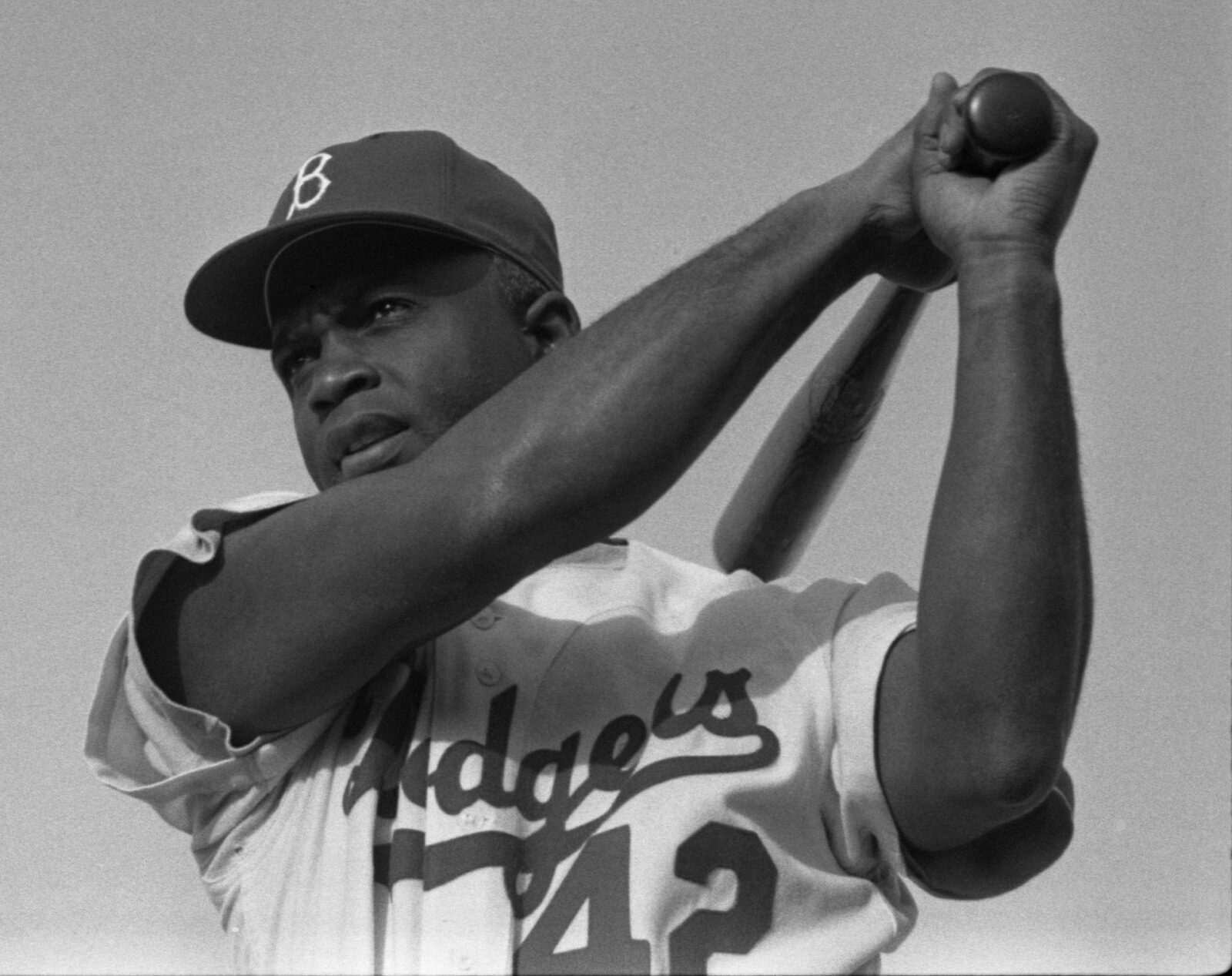 Two anniversaries in April shaped the childhoods of many Americans growing up in the 1950s through the 1980s and beyond.

As Major League Baseball hosts its season openers this month, it is important to note April 15, 1947 was the first Jackie Robinson Day. Recently April 4, 1968 marked the tragic anniversary of the assassination of Martin Luther King, in Memphis, Tennessee.

Robinson, the Brooklyn Dodgers’ brilliant second baseman, shattered baseball’s color line when he first took the field 75 years ago. The iconic civil rights leader, King, was 39 years old when he was murdered in Memphis 54 years ago this month.

King and Robinson were both iconic figures that generations revered across racial, socioeconomic and geographic identities. But both legendary men have been enshrined in oversimplified myth so that some salient lessons of their struggles may have been obscured.

Robinson played with an intensity that became legendary for competing with fervor. He demonstrated excellence on and off the field, and changed not only his sport, but the racial landscape of the country. He retired at the end of the 1956 season, preferring to start a career as an executive for the Chock full o’ Nuts coffee company rather than accepting what he believed was a demeaning trade to the crosstown New York Giants.

Like King, Jackie Robinson died too soon. Robinson died in 1972 at the age of 53 of a heart attack, and he was also a diabetic. His life after baseball was reportedly full of frustration; he reportedly lamented the lack of leadership opportunities for African Americans in the sport that had made him famous.

The prominent myth of Jackie Robinson started as early as 1950, with the feature film “The Jackie Robinson Story.” In this myth, Dodger president and General Manager Branch Rickey dictated the “turn the other cheek” philosophy by which Robinson would have to play.

Through hard work and stunning athleticism alone, he would win over America. Although Robinson understood the limitations of his public persona, he struggled mightily against it, commenting in his 1972 autobiography, I Never Had It Made that from an early age he preferred payback over turning the other cheek.

The brilliance of King’s public life stretched for nearly 15 years through impossible circumstances. He changed jobs, started a family, went to jail, gave speeches that moved the world. He faced setbacks, opposition, and was bugged by the U.S. Justice Department because of his association with alleged Communists, including trusted adviser Stanley Levison.

The myth of King became enshrined in a national holiday after many years of political pushback. Michigan Democratic Congressman John Conyers first proposed a federal holiday just days after King’s 1968 assassination. Only in 1983, as the twentieth anniversary of the March on Washington loomed, did the holiday finally become law.  Twenty-two senators voted against the holiday, after a dilatory filibuster from North Carolina’s Republican Senator Jesse Helms.

For some, this myth reduces the complexity of King’s work to that of a colorblind dreamer, attributed to a single speech that he delivered in 1963. Yet this speech, what many claim is the finest uttered by an American in the twentieth century, can also frame King as both a pragmatist and an idealist.

Yet every year political leaders try to subvert King’s intent. President Ronald Reagan, who signed the holiday into law in 1983, usurped King’s plea in a radio address in 1986 in a speech that opposed racial quotas.

Robinson died before any Black American was provided an opportunity to manage a baseball team. Three years after Robinson’s death, Frank Robinson (no relation) finally broke baseball’s leadership color line when he became player manager for the Cleveland Indians on April 8, 1975.

Robinson went to his grave embittered that the Republican Party —the Party of Lincoln— had become hostile to African Americans. The 1964 Republican National Convention, where Barry Goldwater emerged as the nominee, was so racially charged that Robinson claimed that he knew what it was like to be a Jew in Hitler’s Germany.

To be sure, both King and Robinson were complicated and had flaws—as does every human. Each had many allies and incredibly strong wives who spent decades devoting their own lives to cherished memories of their husbands and their work.

In 1968 Coretta Scott King set up the King Center to promote her husband’s nonviolent philosophy. She remained a tireless protector of her husband’s memory until her death in 2006.

Similarly, Rachel Robinson, who will turn 100 this July, established the Jackie Robinson Foundation, which promotes educational opportunities for racial minorities and preserves her husband’s legacy.

W. E. B. Du Bois famously warned that “the problem of the Twentieth Century is the problem of the color line.” At the end of that century, perhaps in part to the narrowing of the myths of both King and Robinson, far too many people naively believed that the country had conquered that problem.

Now more than two decades into the 21st century, it may be time to revise the narratives. 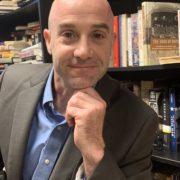 Edward O. Frantz is a professor of history at the University of Indianapolis and a Public Voices fellow with the OpEd Project. He is the author of The Door of Hope: Republican Presidents and the First Southern Strategy, 1877-1933.