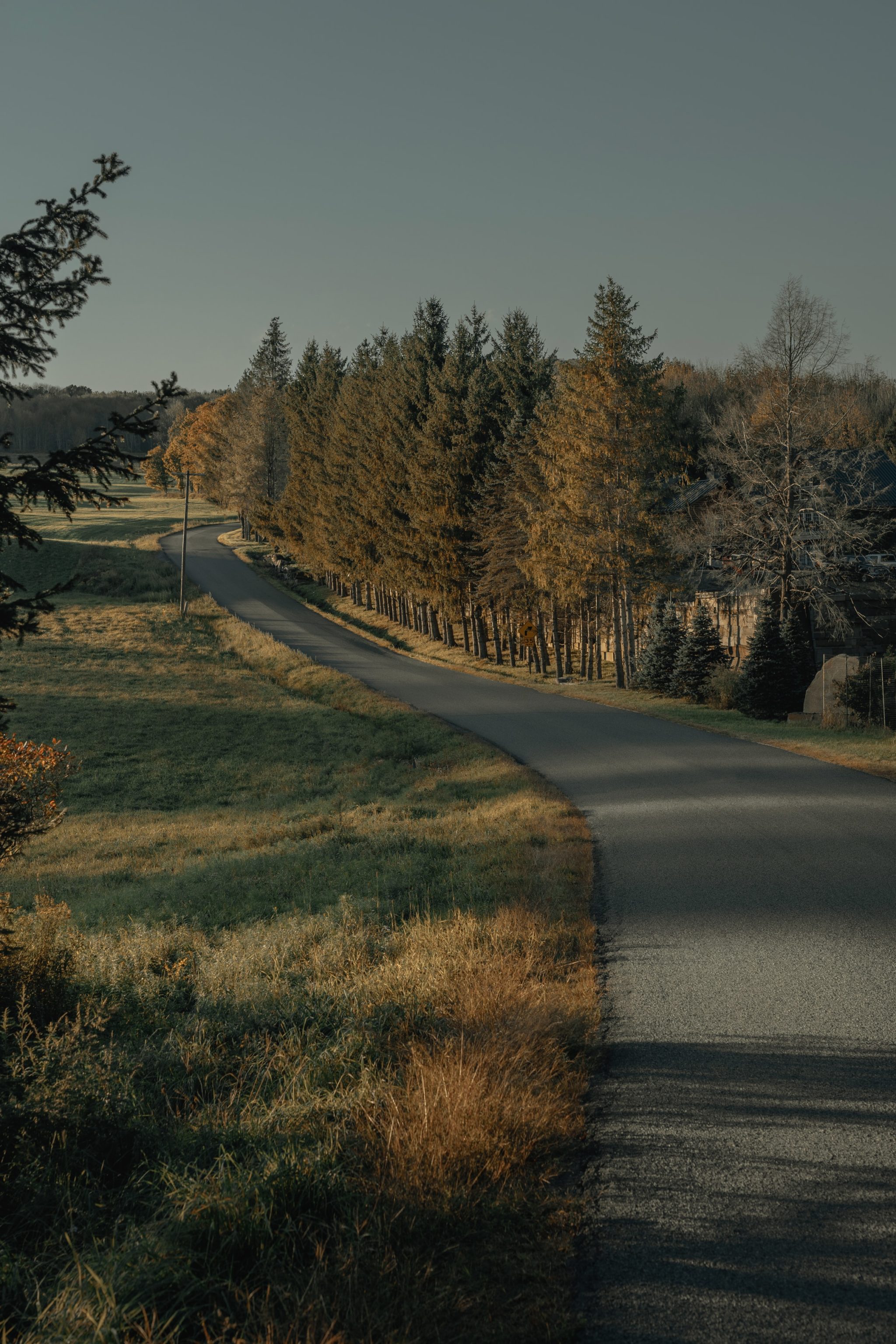 Ben played guessing games with Diana that troubled her. They were in his car, driving upstate when he said, “Did you hear anything from the — what do you call them?” His wavy white hair quivered as he hit the steering wheel.
“I don’t know who you mean.” Diana turned toward the window. The sky was still light in the warm weather.
“Sure you do,” he said, “Of course you do.”
“I don’t.” She frowned.
“The job!” He glanced over at her.
“Is this for the interview I went on last week?”
“What is it? Dogwalkers?”
“Headhunters? Recruiters?”
“That’s it!” He flashed a smile.
This had been happening in the last year or so. When she and Ben spoke on the phone each night, there was always some word he expected her to supply.
“They told me I got the second interview next week. Maybe this’ll be the one.” She pushed a strand of hair behind her ear.
“You’ll do great! If you get an offer, I’ll take you to that Italian restaurant near your place.”
“I’d love that!”
They drove along the usual route, and took an exit. After that there were a few office buildings and a gym. They looked familiar, but not quite. She thought a hospital was nearby, but it wasn’t there now. After awhile, they passed pink apartment buildings with terraces. A grocery store had a sign that she knew was in Korean because of the circles in the writing. She looked at her phone to see where they were, but the screen was dark. She’d forgotten to charge it.
She turned toward him. “Is this a new shortcut?”
“No,” he said, glancing over. “But I think I know where we are.”
“At least think about getting a GPS.”
He hated cellphones and all related technology, even though he worked in IT. People had gotten along fine without these devices once. There were pay phones that anyone could use. And people were friendly enough to help a stranger stopping by to ask for directions. The world was different now.
The streets got narrower and the houses grayer. Signs were in Spanish. A woman stepped out of a grocery store and started walking. “Hey!” Ben shouted, but she didn’t respond.
“I’m not sure where we are,” he said. “We’ll have to find a gas station.”
“Let’s do that,” she said. Her nerves were jangling now that he admitted they were lost. Before, she hoped he’d recognize some landmark.
“At least I’m not a guy who won’t ask for directions.” He laughed.
“That’s a wonderful thing!” She gave him a tight-lipped smile. Once he was supposed to go on a fishing trip in Brooklyn with some co-workers but never made it out of New Jersey.
Finally, they saw the gas pumps. He pulled over and went into the convenience store.
“You’re just on the other side of town,” the man behind the counter explained. “Go East for about a mile.”
“We just missed it!” Ben said, taking all the cards out of his wallet and throwing them on the floor.
They started speeding down the thruway. The green and white signs were all in English now, but still seemed unsettling. It was hard not to think of the shadowy burn marks on his kitchen wall from when he’d forgotten a pot of coffee he was heating up. Then there was the photo of his mother that he’d accused Diana of stealing. It was suddenly missing from its place of honor on the coffee table. They’d searched for hours and finally found it in a Rite-Aid bag at the back of a closet.
Finally, Ben got off the thruway and they drove through a quiet residential street. Diana checked her face in the mirror. The crow’s feet around her eyes seemed deeper in twilight.
They took a branch off a narrow road onto the main street. Any minute they would be at his house and she would step out on the grass. He put his hand on her knee as they went over rough pavement. They were reaching their destination.
She’d help him, that’s what she’d do. She had to help him. After all, she’d loved him for seven years. She’d just have to give him directions. 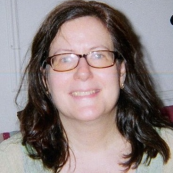 Elizabeth Morse is hard-wired to be a night-owl and writes exclusively after 9 PM. Her work has been published in literary magazines such as Blue Mesa Review and The Raven’s Perch, as well as anthologies such as Crimes of the Beats and The Unbearables Big Book of Sex. She ives in New York City's East Village and supports her writing with a job in technology.