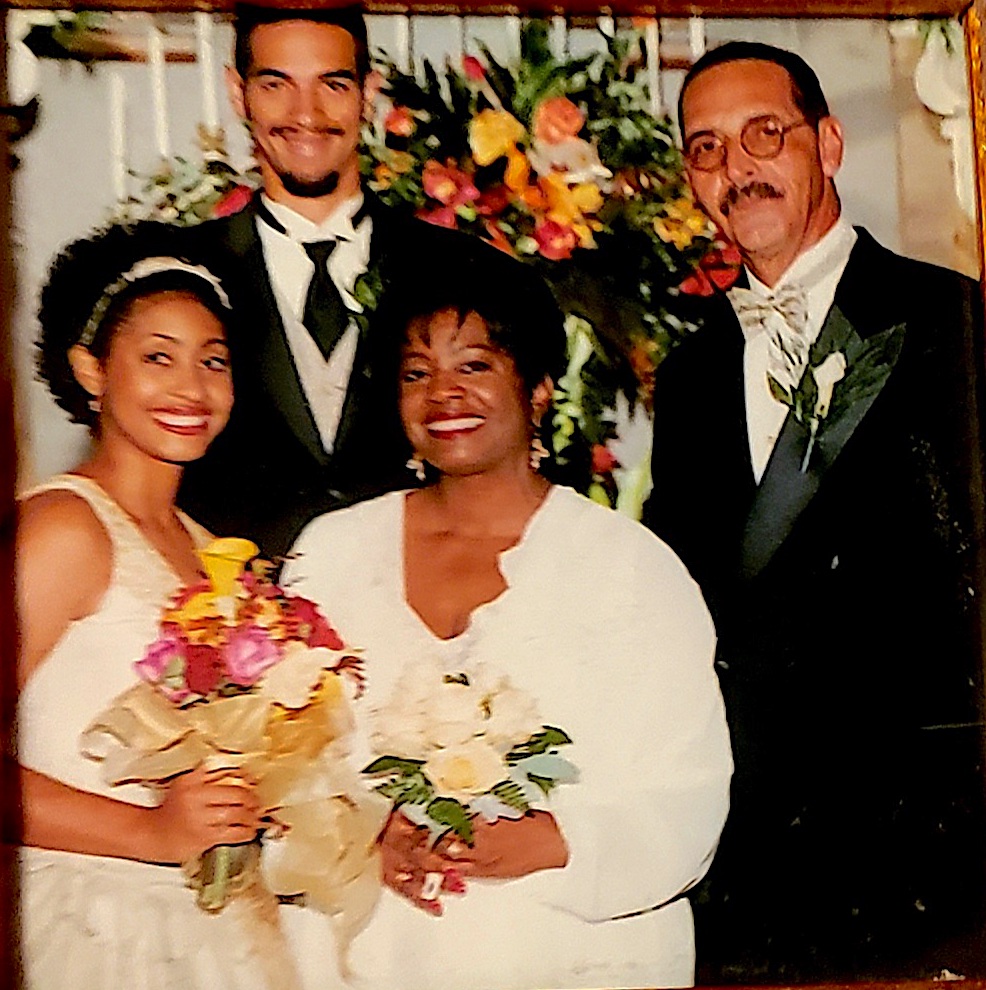 What the US Flag Means to Me

I just finished viewing a documentary about dark-skinned Black females, women with melanin magic, women with the gift of living close to the original chocolate flavor chosen for us all until swirled with vanilla. The documentary, Dark Girls 2, started as a lamentation of what it feels like to have a dark complexion within the Black culture. I was amazed at the entrenched pain the girls suffered growing up that continued to wreak havoc on their self-esteem as women. I sat watching with a smirk on my face. My smirk was all about you-know-who – me, Midnight.

Yes, that was one of my nicknames as a teenager. I was given that name when I entered St. Thomas Apostle High School; before then, at Hyde Park, I was Teddy Bear, Black Beauty, but I really liked Midnight. I loved being Black, having dark skin. What?!

You can’t tell me that spirituality is not important. Growing up as a Catholic girl indoctrinated by the confidence of aspiring sainthood, (I’m not kidding), I had a big personality and exuded confidence. It did not occur to me that I could be considered less-than because of my dark skin. Unlike the girls I viewed in the documentary, I always thought something was wrong with people who could not see my beauty. When my dance teacher said to the class, “OK, light girls to the front, and dark girls to the back,” I was confident that the teacher, Mr. Morrison, had lost his mind. I knew my worth and that I could really dance. (Anyway, the main teacher, Sammy Dyer, loved me). I remember my Aunt Ruth, who taught me her special moves, could not dance professionally because she was too dark. Now that story saddened me. I guess looks have always been important to our culture. So let’s talk about looks: 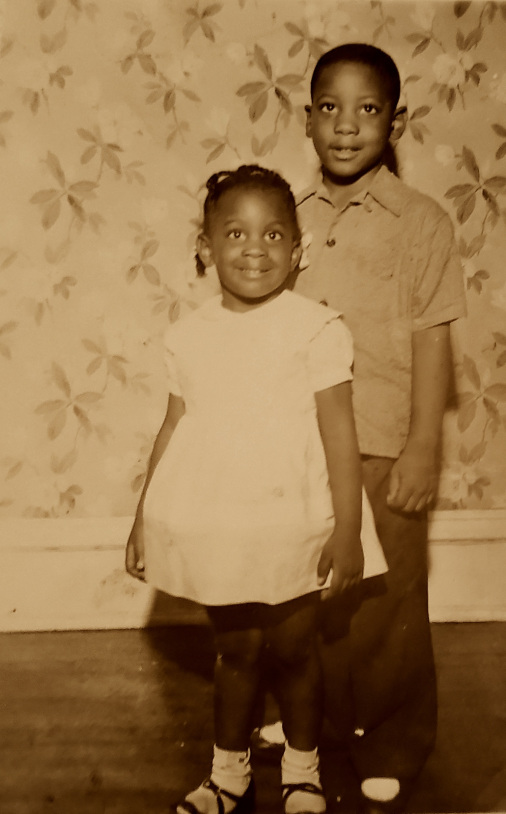 Me and brother, Bernie

In the land of colorism, there are different shades of Black, from light, almost white, to jet black. I am next to jet black, definitely dark. As a child, I looked like Buckwheat. Not in a bad way – in a true way. My mom used to grease my face for the Chicago cold, and I wore ace caps like my brother. That was my look until I began to blossom as a pre-teen. As a teen, I was centered with girls, most of who were a lighter hue, but I had my share of attention and was quite social; so skin color was not an issue. I remember a beautiful girl that was brown-skinned (coffee-with cream brown) asking, “Does it look like I’m getting lighter?” And I heard girls I danced with talk about perspective boyfriends. “He can’t be darker than coffee with cream.” I tell you I was mortified, not for me, but by them and for them! Somehow I knew how shallow it was to base preferences and a person’s worth by their skin color. My boyfriends, husband, and now, Mr. K., were chosen from the inside, out.

I was always teased for loving my skin. “You think you something ’cause you black!” And they were right. Even before I knew the moniker, Black to be beautiful or powerful, I smiled when they called me Midnight. I knew I had something unique, the splendor/magic described, and taught in the second half of the documentary. Now, y’all, get ready…I had to teach my deceased husband and kids about colorism too. They got it from the other end. Bob and Miles were “damned-near white,” and Camille was a “yellow girl.”

When I met Bob, he would be ready to fight if someone mentioned his color. As a kid, he was taunted and called “White boy.” Both his parents were very light-skinned, and his grandfather was mulatto. I walked into a room to meet his father’s uncles, and they were white! I mean really light. He told me that some passed for white. Bob couldn’t wait to tell me how Black he knew he was. I had to assure him that Black comes in many hues and that ignorant people didn’t deserve his ire. Growing up on St. Maarten, Camille felt bad because she wasn’t dark, like her mama. To the rescue again, I assured her of her beauty. Miles also grew up on the island and color meant nothing to him at age 5. But when we moved back to the States to Virginia Beach and someone screamed “Nigger!” we had to teach him about race, but never discussed colorism with him. He still tries to wear twists, but can’t make them stick. What?!

Colorism is not unique to Black culture. Unfortunately, most cultures aspire to be lighter, if not white, from Asians and Latinx to Africans. White folks try to get dark or be Black, As an adult, I thanked my parents for somehow bolstering me against the trials of colorism. Documentaries such as Dark Girls 2, will be credited for making colorism transparent and for teaching how to empower girls of all shades. In the ’60s when we heard “Black is beautiful,” it meant all shades of black; it still does.

We are a myriad of magnificence, brilliantly Black. 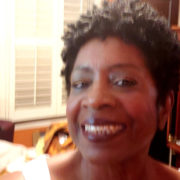 Victorine has worked in Sales, as an Administrator in a car business, in ministry as a Pastor, and now as an Inspirational Speaker, publisher/founder/writer for Garden Spices Magazine, an author, and a blogger. She drives several groups on Facebook and advocates for social and racial justice, doing what she can do.