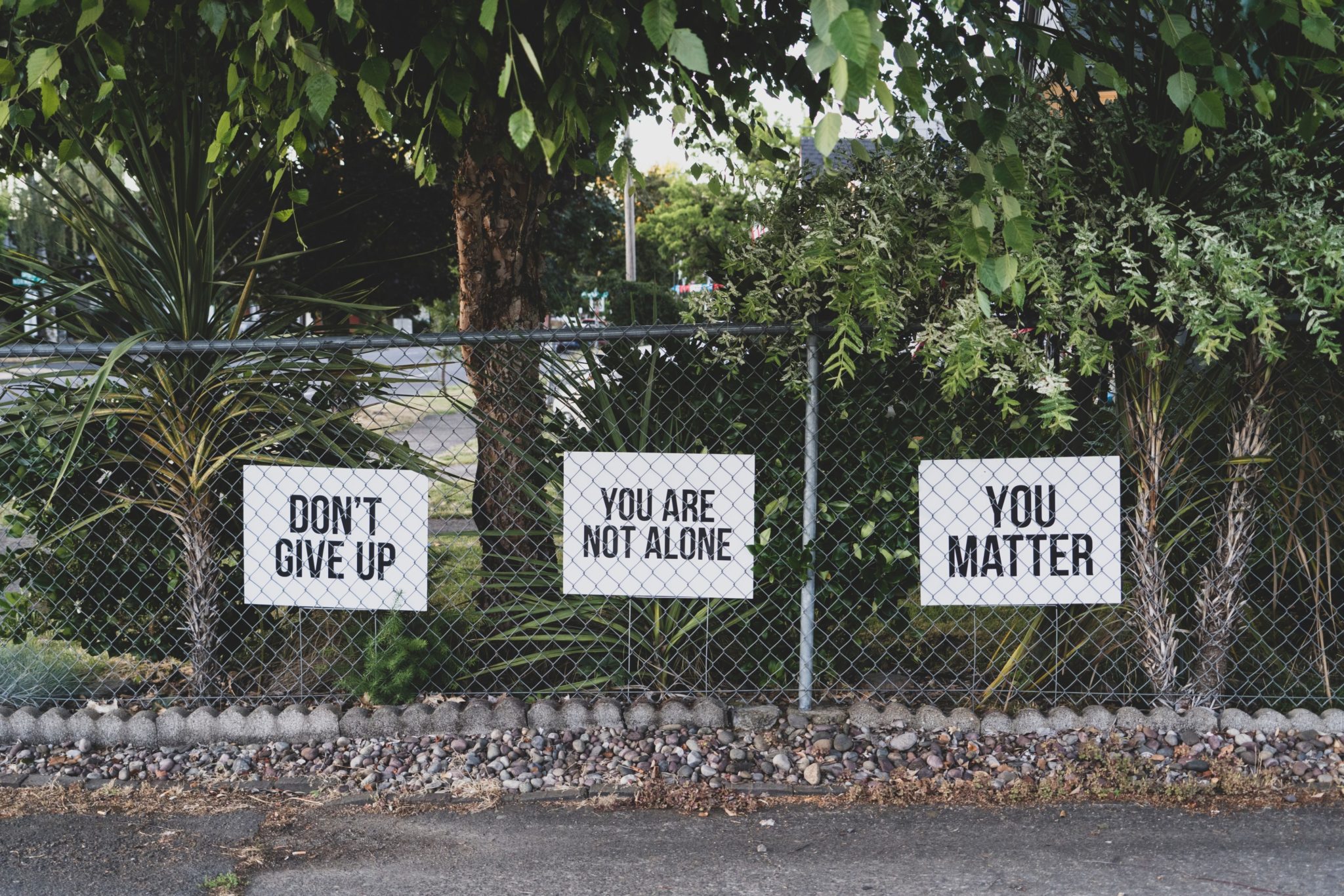 Who was I talking to?

In the past decade, society’s focus on mental health issues has taken on a new degree of value. Generation Z is responsible for trying to normalize conversations about mental health, and more specifically, how to live and take care of yourself and others struggling with mental health issues, but that is not sitting right with older generations in some communities.

In September 2021, a woman named Tara Eddins voiced her concerns about mental health initiatives her children’s school is taking at a Carroll Independent School District school board meeting. Carroll ISD is a school system located in an affluent Dallas-Fort Worth suburb: Southlake, TX.

“Counselors need to get back to the business of prepping our kids – our 98% of kids that go on to higher learning – not promoting suicide,” Eddins said. “Some of these kids are just trying to get through the day, get through compacted math, get through algebra, go to cotillion on Sunday. They’re not thinking about these issues.”

She talked about a particular concern with Carroll ISD’s HOPE Squad. According to the Carroll ISD website, “Members of the HOPE Squad will meet once a week to complete a Suicide Prevention curriculum, where they will learn how to discuss suicide and what to do when they suspect that a fellow peer may be suicidal.”

After Eddins’ complaint, a Political Action Committee from Southlake, called Southlake Families, sent an email blast to the community supporting Eddins’ concerns and demanding Carroll ISD to stop “liberal curriculum, world views and indoctrination.” They said that any mental health discussions, social emotional learning or diversity and inclusion was an effort from the school district to implement critical race theory.

A reporter from NBC and host of the podcast “Southlake,” Mike Hixenbaugh, tweeted Eddins’ speech and it has over 16 thousand views on Twitter. Her comments were not well received by the public.

Anya Kushwaha, a founder of SARC and Carroll ISD alumni, was extremely disturbed by the speech. “As this parent demonstrates, mental health should absolutely not be left solely to the responsibility of parents. Unless they are clinically trained psychologists or licensed counselors, they do not have the educational tools to support their children in all ways needed. It is empirically proven that discussing suicide does not in fact increase the chances of individuals attempting suicide, much less “advertising” it,” they said.

Another Carroll alumni, class of 2017 and who will remain anonymous, was also appalled by Eddins’ speech, and thinks that Carroll ISD could be doing more than they already are to help students struggling with their mental health.

“CISD needs to demonstrate concrete devotion to their community’s mental health. To me, this would look like hiring mental health professionals to work in the district and giving students the opportunity to meet with them 1 on 1 when they begin their roles,” they said. “These professionals should be trained in crisis aversion, suicide prevention, general preventative care, trauma, LGBTQ+ counseling, amongst other pertinent topics based on the experiences of current students.”

They also believe that during the search for trained professionals, the counselors that are currently there should be better trained in discussing mental health with students so that they are not left in the dark in the meantime.

Both Kushwaha and the 2017 graduate believe that part of this issue stems from generational differences surrounding mental health and that Eddins’ speech represents those differences.

Lori Lazzari is a University of Kentucky professor and an elementary school guidance counselor, who often helps her young students with their mental health. Her K-12 environment takes mental health seriously and she passionately believes that is the best for the students.

“In Kentucky, it is a mandate that we provide suicide prevention training to our middle and high school students within the first 30 days of school. This training has not caused an influx of students to say that they are going to harm themselves. It makes our students aware of the need to recognize the signs that their friends or themselves may need intervention,” she said.

Lazzari also said the reason it is so important to have mental health resources in schools is because often, resources are only made available after a tragedy strikes. Instead, it is more beneficial to have appropriately educated the students about how they can protect themselves and others.

Students at UK have mixed emotions about how their environment handles mental health.  Shandin Muldrow, a sophomore at the University, has learned a lot about the mental health resources on campus through his experience as a resident advisor at one of the dorm halls. “I’m familiar with many resources a regular student may not know about. This is why I make sure to make my residents aware of the many mental health resources that are available to them because I know classes and college life can be stressful,” he said.

As Muldrow said, students who do not work in residence life likely do not know about the options available to them and although the University has them, there are several ways they could advance their resources.

“UK could improve by being able to serve everyone who needs mental health resources. The counseling centers are overwhelmed because there are so many students who need help and only so many staff,” Muldrow said.

Another Kentucky student, Kyra Evans-Hughes, has been negatively affected by the lack of counseling staff available on campus.

“I visited the counseling center during my freshman year at UK and was told I would have to be referred to a local psychologist after 5-6 visits. The help I received was also very minimal,” she said. Evans-Hughes also said she feels conflicted – understanding the difficulty UK is facing of supporting thousands of students while still needing to uphold their responsibility to provide mental health resources.

“I really think there needs to be more long-term, serious options for students on campus who are struggling with mental health issues,” Evans-Hughes said.

Mental health issues will always be prevalent. What changes is how people choose to handle them. 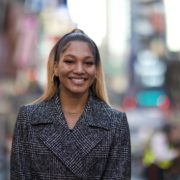 Raven Rolle is a third year journalism/sociology student at the University of Kentucky. She is very passionate about social justice and hopes to make positive anti-racist change in any way possible.