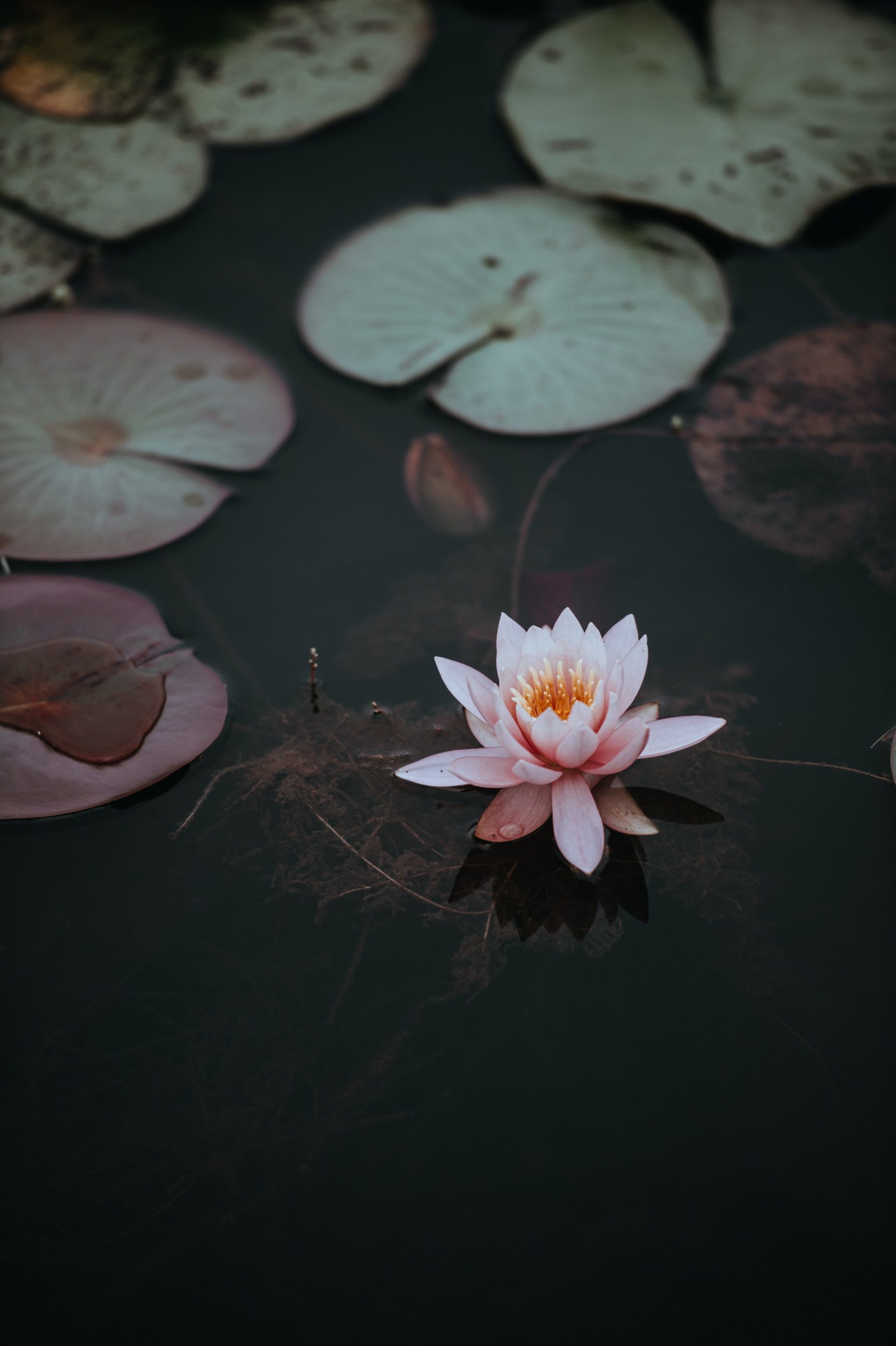 Health Care is a Right, Not a Privilege 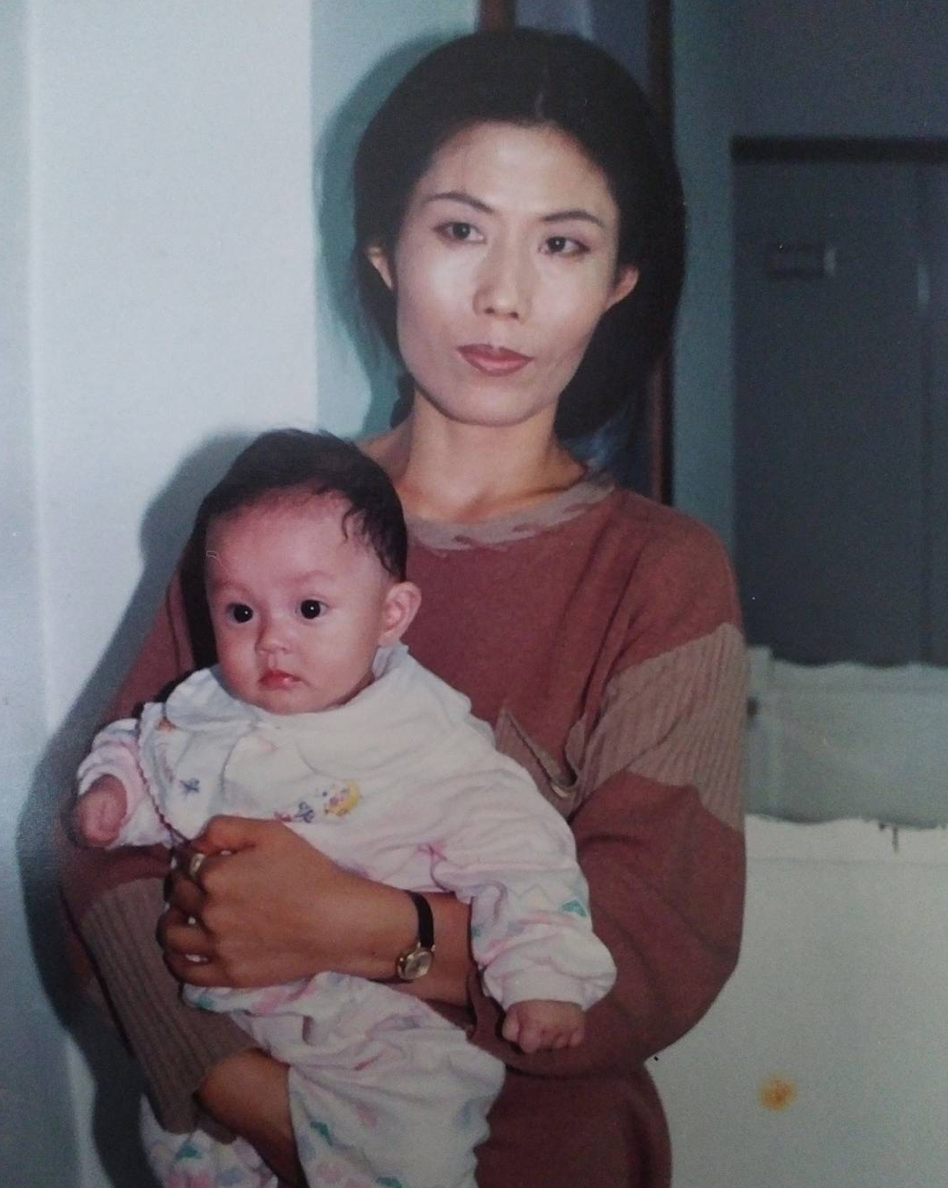 while shopping for toys & stuffed horses for our young
nieces, we come across a new, cheap line of knockoff plastic
dolls & we can see right away that
there are no asian dolls.

my first tattoo stung like this. so did the way the mountain
people stared at me in the walmart down in hocking hills last
march. or the uber eats driver who burst my bubble teas,
purposefully, on the ground.

scars are tattoos are the moon-butter of skin with snakes dancing
under the razor used to carve in muddy lotus plants. it was
a reminder to take in the bad to grow the good, this tattoo, but
i am older now, & tired of the endless fight. tired of the pale wonderment

of white faces on screens, like glassy-eyed fish gasping for their own
air, unable to fumble through tasteless chicken dinners,
chopsticks in hair, not hands.

i’ve learned to hate. i hate the new wonder woman with her
zionism & i hate captain marvel, her blonde ambivalences.
seeing these tight white superheroes burns hot on my neck
like mooncake-shaped scars.

but when i was a child i thought i would grow out of these
small, slanted eyes. i thought i’d wake up looking like padmé
on naboo if i hoped enough, harder—paper dolls propped up
& staring out, dead like martyrs.

every since i was 3 i knew so painfully of the difference
between a swan & the crane. i knew why adults would come to
touch my hairless arms, why children sang “ching chang charlie”
at me like a holy refrain.

but still, i waited, quietly, for my transfiguration. “no one,”
i used to think, “could ever look like me forever.” the number of
koreans i knew could be counted on one hand. & i was only, the
only, half-blood.

disappointment led to impatience, led to despair. i watched
my peers grow graceful in flat western beauty, while i remained
exotic, or unusual,
like dancers in boys’ eyes—“yellow fever,” they called it.

i thought i could be, at last, a lotus flower, but there are no more
lotuses anymore—all swallowed up by languid white women,
the ink spilled on their thighs like rain. & only i remain here,
unmoored in a target,

sobbing over lost time & the way dolls—like people—have not,
will never change. 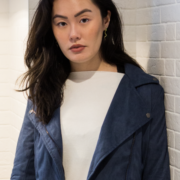 Hyun-Joo Kim is a half-white Korean adoptee from New Jersey. She is currently working on a Ph.D. in African History at the Ohio State University, having completed ethnographic fieldwork and Swahili language training in Arusha, Dar es Salaam, and Zanzibar and archival fieldwork in Lusaka and Frankfurt. She has published poetry in Rising Phoenix Review (forthcoming), Collision Literary Magazine (2016), 70 Faces Magazine (2016), and Forbes & Fifth Magazine (2014) and an essay in Origins: Current Events in Historical Perspectives (2021) under her married name, Katherine Everett.