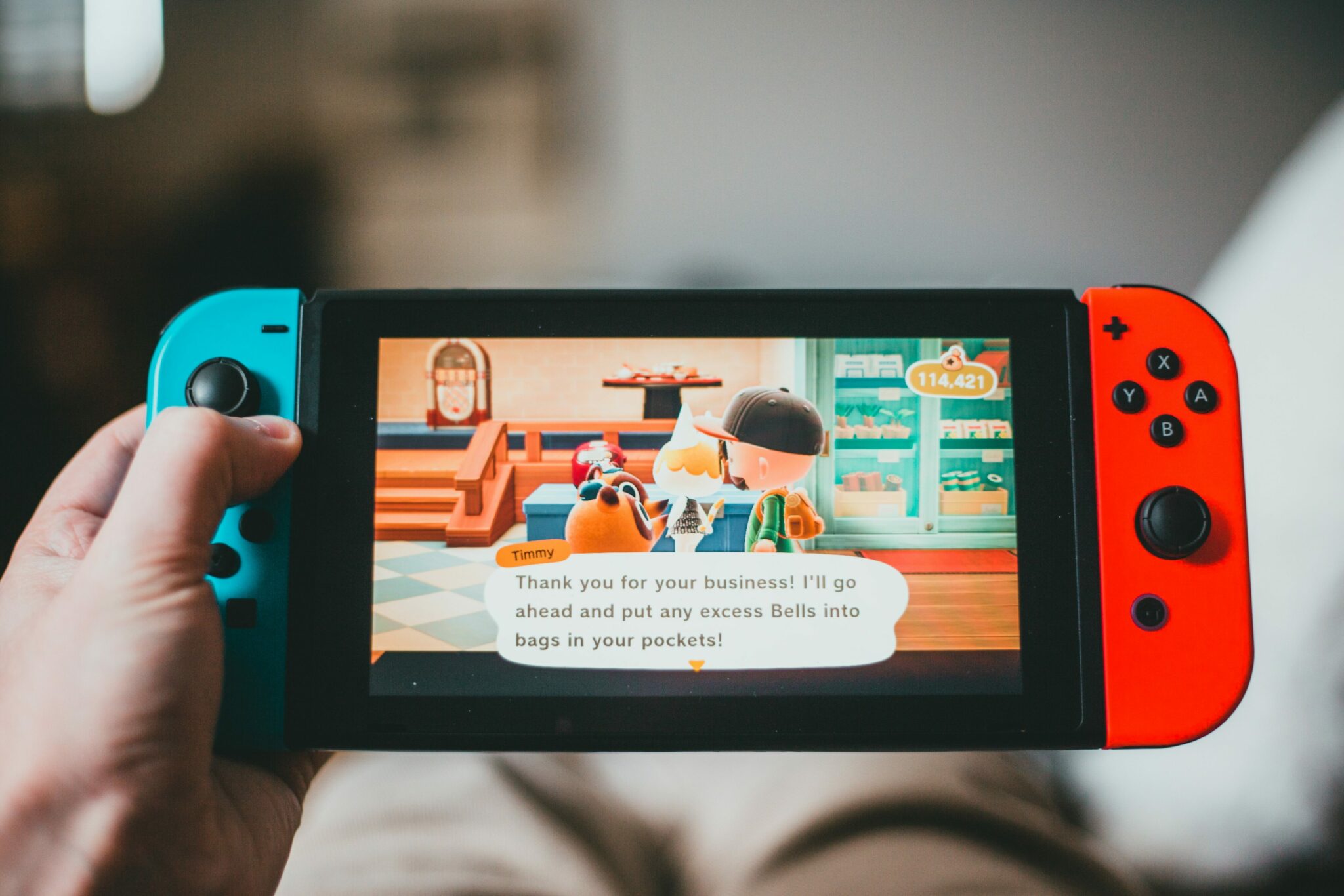 Yes, You Can Still Be Vegetarian and Eat Meat with Family During the Holiday Season

The holiday shopping season is in full-swing with next-gen game consoles amongst the hottest gifts for both children and adults.  It’s not hard to see why. These devices provide hours of entertainment, opportunities for connecting with others, and even the chance to expand our imaginations.  But with these gifts comes a peril that’s easy to overlook, until the consequences hit your bank account.

Take the case of Susan Taylor. When her bank card payment was declined, she learned her son had used it to spend $2,000 on a tempting in-game offering known as the loot box.  She couldn’t afford to pay off the balance and help from the video game company and its distributor never materialized. With nowhere else to turn, she asked her family for help. It came at a high cost: her daughter used her college savings to pay off the debt.

Taylor’s son isn’t an outlier. The internet is teeming with stories of woe connected to loot boxes: lost jobs, broken relationships, depression, and financial angst.  So, it comes as no surprise that loot boxes are under fire.  In fact, there is a growing movement in countries throughout the world to pass legislation banning the loot box. But there’s one big snag: loot boxes aren’t the problem. The real issue is the way some videogame companies use them.

Usually, we think of loot boxes as virtual packs, sacks, or containers chock full of randomized collectible goodies that promise gamers a customized experience or enhanced game play.  For example, if you need to upgrade your virtual basketball team, the loot box has a quick fix.  If fortune is very kind, you might get 1989-90 Michael Jordan to dominate your league.  Or, maybe your Animal Crossing dwelling is out of style and your character needs a wardrobe upgrade.  Lucky for you, Nintendo packs their “fortune cookies” with furniture, clothing, and collectible items.  What is unusual, though, is that loot boxes can’t be directly purchased.  Instead, gamers use in-game currency to acquire them, either by completing in-game tasks, or by paying anywhere between $1 to $100 per loot box.  It’s pretty obvious which is the easier option.

Old-fashioned loot boxes, like baseball cards, have been around for a long time. What’s new is the easy accessibility to these goodies.

Candy Crushers know this all too well: Say you are about to complete a challenging level and can taste the sweet success. Then, bam – you run out of moves.  The app offers you an opportunity: press a button and continue playing – for a small fee.  Or, for a mere dollar or more, you can boost your ranking with less play time.  This technique has proven so effective that the Candy Crush Series generated $1.5 billion in 2018 from these in-app purchases alone.  And they did without a single loot box.

The problem is the savvy way games today latch onto our propensity for impulse buying and its bedfellow, instant gratification.  When the costs of instant gratification seem low, consumers are inclined to buy.   People struggle with economic decisions like these whether they go to a physical store or shop online, and retailers know this: Black Friday anyone?  So, the next time you’re tempted to smash the “buy” button on Candy Crush Saga, remember: the inclination to purchase something is amplified when you feel you’re about to lose out on a unique opportunity.

The solution, then, isn’t a loot box ban or a ban on in-app purchases.  Instead, we need cooling mechanisms or rationality enhancers to put the brakes on impulse buying and instant gratification.  It could be something as simple as providing the user with more information prior to making a purchase like a pop-up box declaring how much you’ve spent in a 24-hour period and for the week.  Or implementing dual authentication for every in-app purchase to provide parents with an option to be alerted about their child’s purchases in real-time.  To the extent game companies can provide these features, they have as much moral justification to sell loot boxes as any company that provides an inessential product.

Game giant Electronic Arts seems to be getting the message.  In its best-selling FIFA series, players can preview the contents of two loot boxes before deciding whether or not to purchase them.  This has the benefit of reinforcing how unlikely it is that a loot box will contain something of value, so the gamer can keep their currency and wait for the boxes to recycle in 24 hours; and on the off-chance that a previewed box contains a motherlode of treasure, the gamer can make a decision with perfect information.

Critics may say this isn’t enough.  But when company efforts fall short, we already have a powerful tool at our disposal: litigation.  Other than threatened congressional action, there has been no larger influence on consumer product reform in the video game industry than the class action lawsuit.  Take Epic Games. The creator of the smash-hit Fortnite changed its revenue model based on allegations that it was preying on minors, and settled out of court.  And more class-action suits are winding their way through the courts as you read this.

Though we shouldn’t be satisfied with the status quo, we should think more expansively about video games and what we do and don’t regulate.   For now, our best course of action is this: Lay off the loot box.  If you’re afraid your loved one can’t manage temptation, either don’t buy the game or use currently existing safety protocols.   But don’t stop there.  Lobby distributors and game companies to incorporate safeguard mechanisms that make impulse spending inconvenient.  For those that do, support them with your money. And for those that refuse and prey on minors, litigate the offenders. Game on, and gift out. 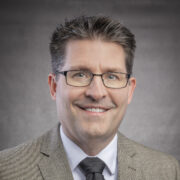 Jonathan Evans is Professor of Philosophy and an expert on sports and game ethics. He is a Public Voices Fellow with the OpEd Project.