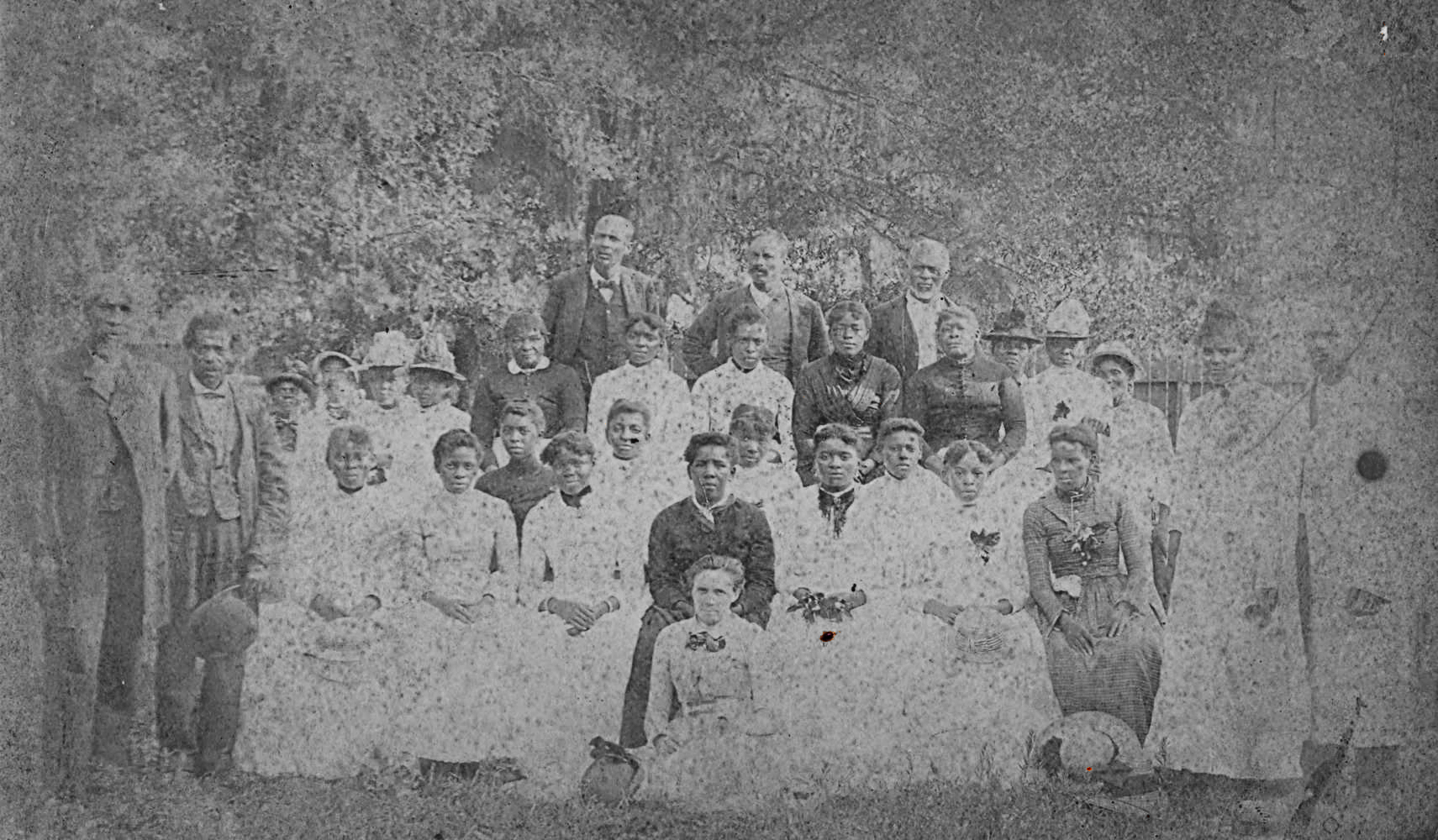 This is the second year Juneteenth is marked as a federal holiday.

For the first celebration as a national holiday in 2021, I was in Washington, D.C., from my native Texas, visiting the National Museum of African American History on the National Mall, where I was reminded of the long struggle of progress for Black people in this country.

The museum houses a series of town signs, insignia of burgeoning Black towns founded at the sunset of the Civil War; Freedmen’s Town Houston is in my home state. The gallery tells the story of the era of segregation, and how African Americans came to defend and define freedom for them in the 100 years from 1868 to 1968.

Juneteenth’s birth began in Galveston, Texas in 1865 as Juneteenth National Independence Day when federal troops arrived to declare that all slaves in that state and across the country were free, more than a year and a half after the end of the Civil War.

Black Americans, like my Stimpson family ancestors who founded the Douglass Community, and lived in cities across America post 1865, used this time to overcome the challenges they faced, while playing a vital role in the nation.

The gravity of the history is lost in the polarization and misappropriation of the holiday.

Recent examples of this institutionalization of Juneteenth include ice cream from Walmart  and a salad at The Children’s Museum of Indianapolis. Both Walmart and the museum apologized. A panel of all-white judges were set to preside at a now-cancelled Juneteenth soul food festival in Arkansas.

For me, the history of Juneteenth was a presence in my childhood with family barbecues. As I reflect on what it means, this holiday reaped self-esteem.

For Black people, there has been a long journey of wanting self-expression across many platforms — art, religion, and a connection to culture uniquely and purposefully. The self-esteem sought by African Americans is buried in resilience from years of systematic oppression, which is held down by moves and stomps of the latest line dances.

The confidence of Black people liberating themselves is evident where they can do things, without the gaze of a white, condescending audience. The science of self-esteem is seen in the lives many lead on social media and IRL.

Deep in the heart of Texas– the geographic origin of the holiday– the yellow roses of Juneteenth are on display. But the thorns, which prick at the American ideology of equality, remind us that we must endure pain to hold onto the beauty of us.

The science of Texas begins underwater – with the geology rich in limestone, sandstone and the fossils of Mosasaurs, which swam in the water long before people did. Human presence in Texas includes 12,000 years of Indigenous families loyal to the land, which led to Estevanico – the Black Moor, the first known Black man recorded in United States history.

Enfranchisement is what many always strive for – the power to influence what happens in their communities, including how to live, provide for their children, and how to help the sick and elderly. Texas has a long history in the walk towards voting equality long before the Civil Rights Act.

But the science of enfranchisement is wrapped with histories of violence for Black people. There is ongoing attention to the Second Amendment rights and how to express enfranchisement towards guns in general.

Juneteenth highlights the historic contexts of culinary creativity in this country. Black history is food history in America.

For many, summers are fueled by red punch and great nosh, like spicy sauces slathered on grilled protein made with recipes of habaneros, ghost, or Carolina reaper peppers. The science of Juneteenth foods goes back to the grandmothers who spend the day cooking, and the long history of what it means to eat a good meal with good folks.

But the goal of eating well has been institutionalized. African Americans have a history of health disparities embattled with poor food choices, because they live in food deserts. Not having healthy options to propel a long life, many people living in under-resourced areas are underserved with options for better choices of food.

African Americans hail from a long line of agricultural experiences, but after Juneteenth 1865, economic empowerment moved from the field to the factories, and choices changed, including how many lived, where they worked, and how they ate.

It is critical to keep Juneteenth historically significant, rather than capitalistic. The science of Juneteenth is more than a combination of events happening the third weekend in June. It is a reminder that we have a responsibility to ensure empowerment and inclusivity.

The noblest question to ask is how to mitigate the lack of education, sensitivity, and awareness surrounding the holiday. The legacy of Juneteenth depends on communicating the origins, history, and science of the holiday.

When President Joe Biden signed the Juneteenth National Independence Act last year, it firmed up the roots of lasting justice, requiring a call to action to dismantle systems that undermine Black Americans.

It is important to celebrate with food, family, fellowship, and fun, but even more urgent to stay thirsty for knowledge and truth of what Juneteenth means for all Black Americans. 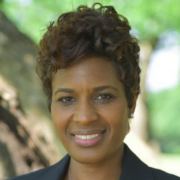 Dr. Jennifer Stimpson is an educator, innovator, scientist, collaborator across science, education, and policy sectors and a Public Voices Fellow through The OpEd Project.