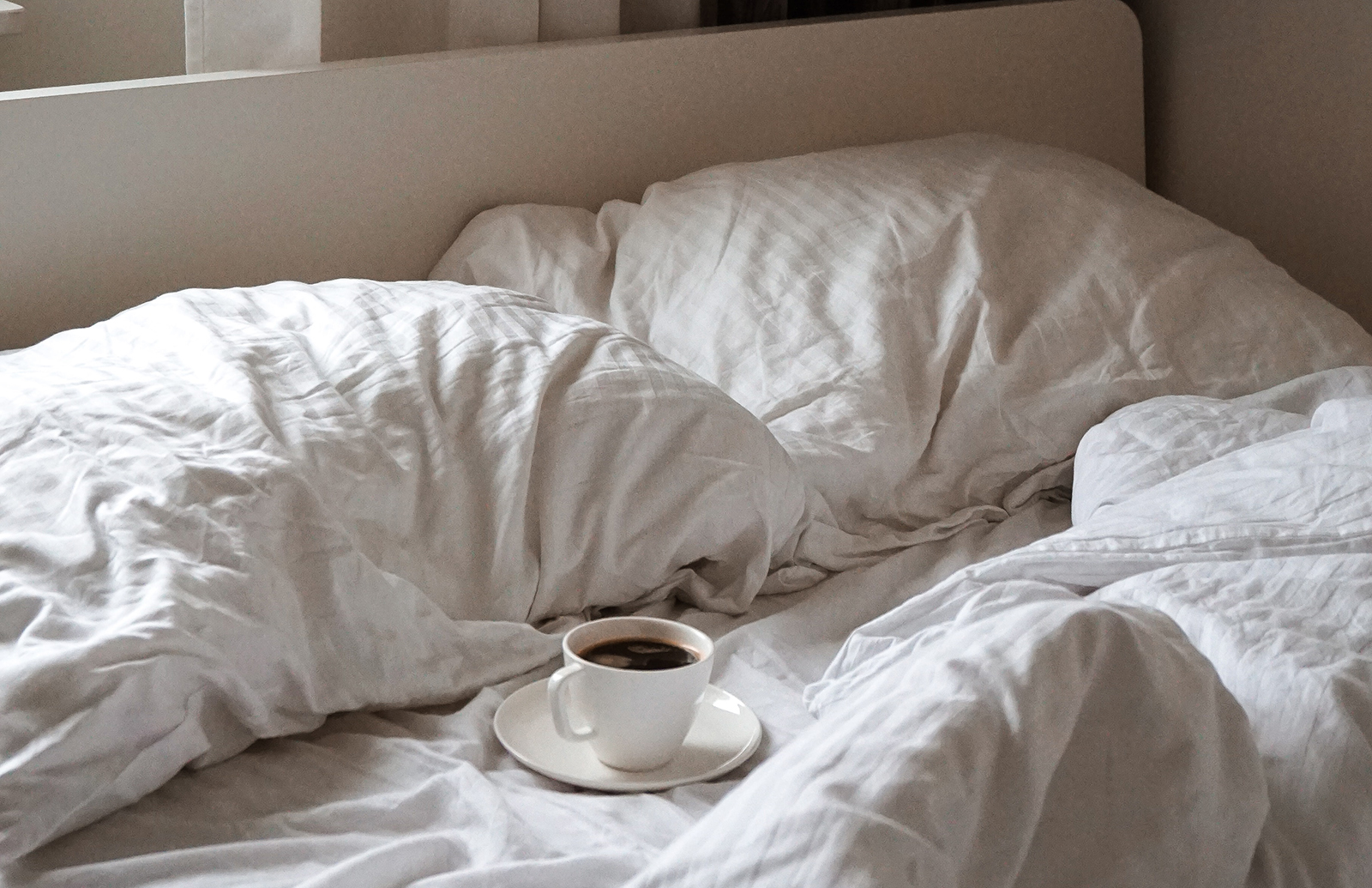 I’m breaking up with being strong. Being strong has gotten me where I am in life and will still serve me well in some situations. But I’m done.

As a psychologist, I know that personality characteristics and behavior are impacted by a number of factors. From the time of my birth, I was probably wired as a goal-oriented person who would dream big dreams and then put in the work to achieve them. But the particular circumstances of my childhood—raised by a single mother as a mixed-race Black child in a predominantly white rural community—also contributed to my strength.

My story is similar to that of many Black women. I encountered the obstacles of discrimination, microaggressions and lack of representation (not to mention many bad haircuts from stylists who swore they knew how to cut curly hair, but clearly didn’t) and decided that I would be successful regardless of what was thrown at me. To be sure, I had many privileges that contributed to that success including light skin and “good hair” (in spite of those bad cuts). But I learned that I could not wait for opportunities to come to me — I needed to go after them. This mindset of strength served me well, or so I thought.

I’m not the only Black woman breaking up with being strong. Simone Biles prioritized her own health over the expectations of a world to whom she owed nothing. Dena Simmons did the same thing when she left Yale University and founded her own educational consulting firm. And, I can’t help thinking about Cheslie Kryst, the 30-year-old former Miss USA, who died by suicide over the weekend.

Until Kryst died, she appeared to have it all — a prime example of a strong Black woman. While we may never know her full story, as a psychologist and a Black woman, I can only imagine the burden that she was carrying on the inside while appearing strong on the outside.

I should have broken up with being strong when I advised a Black graduate student on her doctoral dissertation focused on the strong Black woman and the impact of that schema on Black women’s health outcomes. Black women have always been perceived as strong. The intersection of our marginalized identities has meant that our survival, and the survival of those around us, has depended on us making a way out of no way and working twice hard to be proved half as good.

These stereotypes or schemas can be empowering as they connect us to the incredible legacy of those who have gone before us. But they also can come at a great cost. Alescia Maraboushontrell Hollowell, the graduate student I advised, found that of all the components of this schema, the “obligation to manifest strength” scale was associated with high levels of depression.

That perceived strength also means that we are not provided the same pain management as white women during childbirth. Even as children, we are likely to be viewed as adult women rather than as girls, which may explain the disproportionate rates of juvenile justice involvement for Black girls.

A related construct in the psychological literature is John Henryrism. This is named after the fictional character who worked himself to death and refers to the process of coping with and controlling high numbers of stressful experiences in order to succeed. These attempts to solve society’s huge problems as an individual with finite resources provide compelling data for why Black women are more likely to die from cardiovascular disease than white women.

I didn’t start the break-up process until the double pandemics made it blindingly obvious that I could not plan, execute and reason my way out of a problem that I didn’t create and was not responsible for solving. During a department town hall in the aftermath of George Floyd’s murder, I cried in front of students and colleagues. As humiliating as those tears were at the time, they were honest. And they resulted in increased support from a group of fabulous colleagues who continue to look out for me and help shoulder my load as the pandemics rage on. Of course, I am still one of the few faculty members at the full professor status in my university. This is appalling as I live in a city that is 30% Black, but not surprising as Black women make up 2% of full professors nationwide.

And, it may be (OK, it definitely is) part of the aging process, but my body is reminding me to soften up. As much as I resent their intrusion on my work and family schedule, my stress-induced headaches remind me to take a break and delegate tasks when I need to recover in bed. Similarly, my tight shoulders and back alert me to the need to spend as much time stretching and cooling down as I spend on my runs and workouts.

My social media feed has also helped me. In particular, the instagram account of Morgan Harper Nichols and the podcast, Therapy for Black Girls, have helped remind me that I am just as deserving of growth opportunities, second chances, softness, slowness and rest as the other people around me. In short, I am leaning into my humanity just as I have always tried to nurture the humanity in those around me.

Part of this process is discerning when and where I can actually drop the strength facade. As someone with a lot of privilege, I can usually choose to exit spaces and circumstances that are threatening to me. But these choices are not afforded to all Black girls and women.

All the more reason to reserve my strength to keep fighting for a world where this choice does not have to be made by anyone. 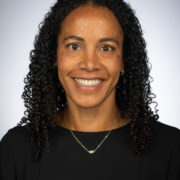 Jocelyn Carter is professor of psychology and the director of clinical training at DePaul University and a Public Voices Fellow at the OpEd Project.