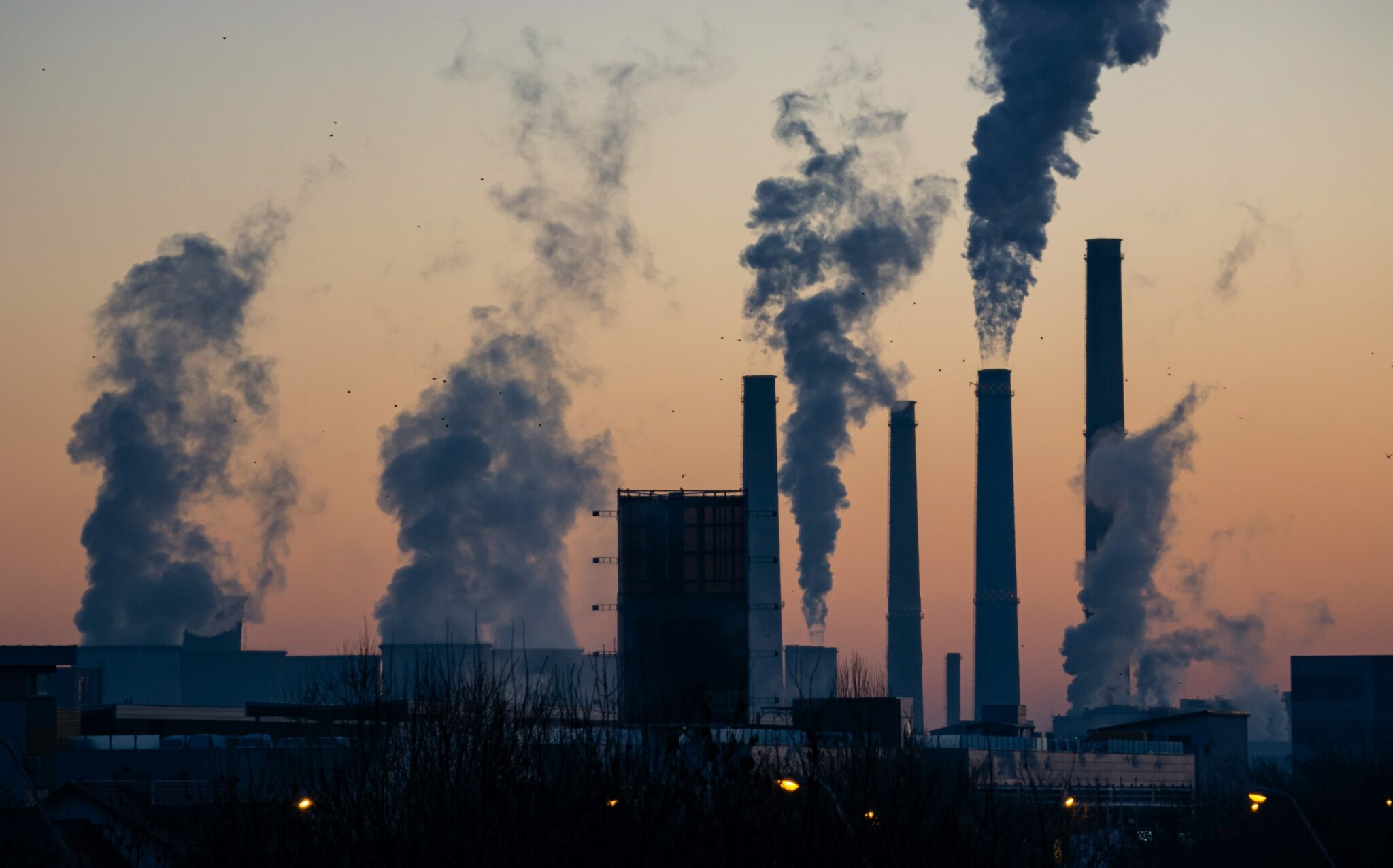 Teachers have been leading the only national protests about anti-history education and anti-Critical Race Theory legislation. From June 11-12, 2022 teachers around the country engaged in resistance by participating in demonstrations and rallying at historic sites to Pledge to Teach Truth. This nationwide Teach Truth Days of Action was organized by The Zinn Education Project, Black Lives Matter at School, and the African American Policy Forum and was a continuation of last year’s protests. The continuous attacks on critical race theory will impact teachers’ abilities to not only teach about systemic racism but also about the environment. Youth and education are essential to achieving the 17 Principles of Environmental Justice, and attacks on critical race theory also threaten environmental justice education.

According to the NAACP Legal Defense and Educational Fund, Critical Race Theory is an academic and legal framework that recognizes that racism is embedded in laws, policies, and institutions that uphold and reproduce racial inequalities. However, it’s been utilized as a rallying cry in the Republican-backed culture wars to exploit white fear and galvanize voters and prevent the teaching of systemic racism and other forms of oppression.

Lawmakers in 42 states have introduced legislation that attempts to require teachers to lie to students about the role of racism, sexism, heterosexism, transphobia, and other systems of oppression throughout our nation’s history. 17 states have instated these bans and restrictions. There are also currently 1,500 book bans in U.S. school districts, specifically targeting books by Black, Indigenous, authors of color, and LGBTQ+ authors. These bans and restrictions also impact how teachers can teach about the environment.

When I taught kindergarten in South Los Angeles, my five and six-year-old students, majority Black and Brown, were always quick to notice inequities in their neighborhood. They frequently commented on the poor water quality at school, they mentioned smells from the traffic and car exhaust they experienced on their way to school, they wondered why there were no green spaces where they lived, and why there was no shade on the playground to cool them on hot spring days. For my students, environmental racism is a lived experience.

Dr. Robert Bullard, a leader in the environmental justice movement, defines environmental racism as “any policy, practice or directive that differentially affects or disadvantages (where intended or unintended) individuals, groups or communities based on race.” As a result, people of color and members of low-socioeconomic backgrounds experience disproportionate exposure to toxic waste facilities, garbage dumps, and other sources of environmental pollution that can lead to cancers and diseases.

The Center for American Progress also outlines how environmental racism results in a “nature gap,” where nature is unequally distributed and there are many racial and economic disparities in nature access. Natural spaces act as climate regulators to mitigate urban heat islands–metropolitan areas that experience higher temperatures than outlying areas–and cool the surrounding areas. However, climate change disproportionately affects communities of color, who typically have fewer resources for climate change adaptation due to a racial wealth gap, caused by systemic racism’s impact on financial opportunities. But what if I’m a teacher in a state where teaching about racism is banned and could result in termination?

Bans on teaching about systemic racism and other systems of oppression in schools shouldn’t just concern teachers. The 17 Principles of Environmental Justice were outlined and adopted in 1991 at the First National People of Color Environmental Leadership Summit. At this historic event, nearly 300 Black, Native, Latino, Pacific Islander, Asian American, and other minority activists gathered to discuss the environmental injustices that were occurring in their communities. Since then, the Principles have served as a defining and guiding document for the environmental justice movement. Youth and education are essential to achieving the Principles of Environmental Justice.

Principle 16 “calls for the education of present and future generations which emphasizes social and environmental issues.” This then requires that teachers be able to teach the true history of our country and the true history and facts about environmental racism and the climate emergency without fear of a bounty or being turned in by Conservative groups. If my five and six-year-old students were old enough to have the lived experiences of environmental racism and systemic racism, students across America are old enough to learn about it.

With the climate emergency deemed a “code red for humanity” by the UN Secretary-General, education and listening to young people must be prioritized. True environmental justice education will position students as researchers so that they’re prepared to take direct action to address issues of community concern. Teaching truth and teaching about environmental racism and environmental justice are fundamental to maintaining our democracy and planetary health. 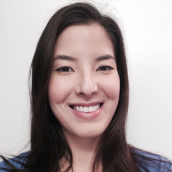