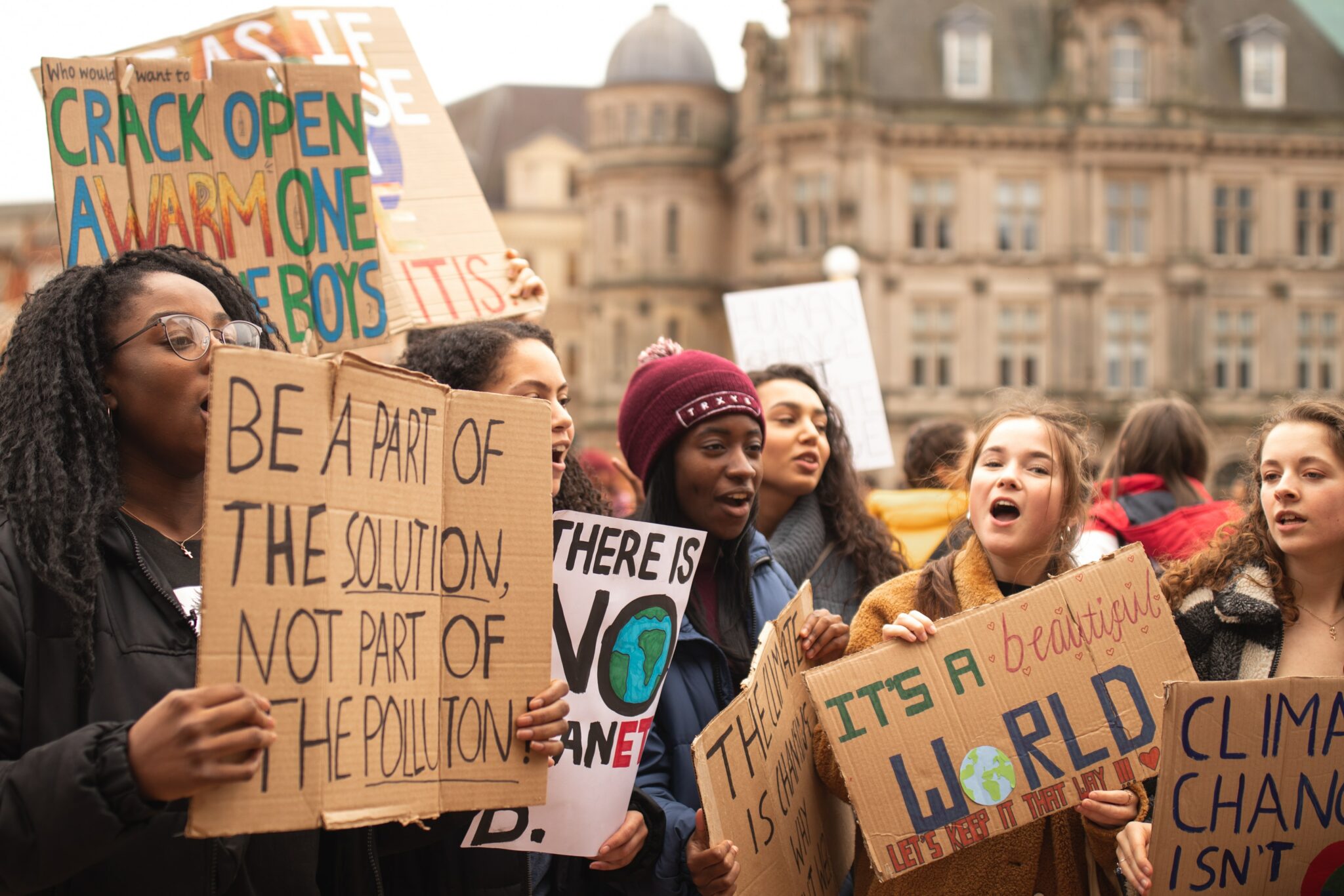 There is no issue more existential than climate change, and no consequence more tragic than climate migration both international and domestic. This past March, Sadiq Khan, the mayor of London and chair of C40 Cities unveiled a report at the UN on the dire prospects from climate migration for cities around the world with the frail and poor being the first to bear the brunt of its impact. And therein lies our predicament: as we fail to recognize that these changes are coming for all of us, that we all are potential climate “migrants” we also fail to act, in the thought that climate migration, and therefore climate change, is not really about “us”. The roots of this failure are at least partly psychological, in our innate drive to establish our own identity in relation to the identity of those around us, and when the usual indicators of a shared identity fail us our response is to “other”.

This innate drive is called common ground a fundamental capacity of the human cognitive system.  Our sense of common ground is built in the mind of a speaker and of an addressee from what each assumes each shares with the other: starting with the most fundamental, that each are human, that they share a language, and moving to more specific and fluid, the cues that each uses to infer the other’s intentions, what allows each other to decode what is meant from what is said. Such assumptions get confirmed or disconfirmed as the conversation progresses. This dynamic is complex, and by and large, unconscious. Yet, it is a key process through which we acquire our understanding of the world.

Construal of common ground is not easy. Indeed, experimental evidence shows that it comes at a cognitive cost. The brain needs to work for it. Experimental evidence also shows that we reduce the cost by creating common ground based on perceptually visible markers, which are also immediate, and salient such as skin color, facial features, sex, speech patterns, shared ways of dressing, gesturing, shared sources of humor; a strategy that we then extrapolate to the construing of our whole reality. From those we infer invisible traits like intellectual competence, and/or shared experience. To be sure, external indicators expedite the process and  can therefore be useful but under one condition, that the world around us remain socially and culturally homogeneous.

In a heterogeneous society like ours traditional visible markers of common ground mislead us, and badly, contributing to our misunderstanding of our reality. And when it comes to our sense of risk assessment connected to climate change, such misunderstanding is catastrophic.

In many analyses of climate-change migration, the “other,” those with whom we assume we have no common ground, are the poor, “unskilled” and “uneducated”, the frail, the “expendable”. Not surprisingly, these analyses highlight visible markers: the black and brown, the rural, the less sophisticated-looking, the ones with “an accent”, the ones with “funny” clothes.

And therein lies the existential and paradoxical rub with climate change: The more we are all able to see its victims as “those people,” as determined by our visible markers of common ground, the easier it is for us to acquiesce to the conditions that made them victims in the first place. Conditions that are turning out to be catastrophic for all; including the rest of us who stand to lose our homes and our livelihoods as the earth undergoes unpredictable transformation of our making. And that is because the enormity of climate change is inescapable.

The antidote? To put aside those misleading visible markers to determine who is “in my tribe” in favor of an understanding of a larger geopolitical and sociological situation. To be sure this can feel deeply counterintuitive and it requires work. It demands of us that we remain engaged and alert at our implicit long-standing biases. It requires for us to remain willing to change our minds.

The bet is this: as that new understanding increases, we begin to see the traditional sources of common ground as fallible; that they don’t provide certainty. Their hold on us loosens.  Moreover, common ground built in this way becomes a source of common purpose and strength in numbers. Climate migration tells us that what unites us is the desire to access healthy housing, unpolluted resources like air, water, and fresh food then climate change is affecting most of us. And this may facilitate things: we all know what it means to feel too cold or too hot, or afraid that our home may flood or be destroyed by high winds. Climate change unlike humans does not discriminate.

In this reformulation of the basis of common ground we are still undertaking the same cognitive processes, the processes of discernment, of inference-making, we are just being smarter about how to approach it, about the need to pause to ask ourselves whether what we think we know is due to evidence beyond our immediate interpretation; about the perils of the easy generalization.  We have a choice, one that demands of us to let go of facile yet deeply rooted biases in our reasoning in favor of a deeper understanding of the causes and consequences at play in the reality of our time. 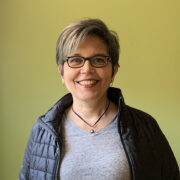 Maria M. Piñango is Associate Professor of Linguistics and Interdepartmental Neuroscience Program at Yale University. Her research focuses on the neuroscience language and its relation to meaning. Piñango is a Public Voices Fellow of the OpEd Project.

Juneteenth: Salute The History and Science Of Its Origin