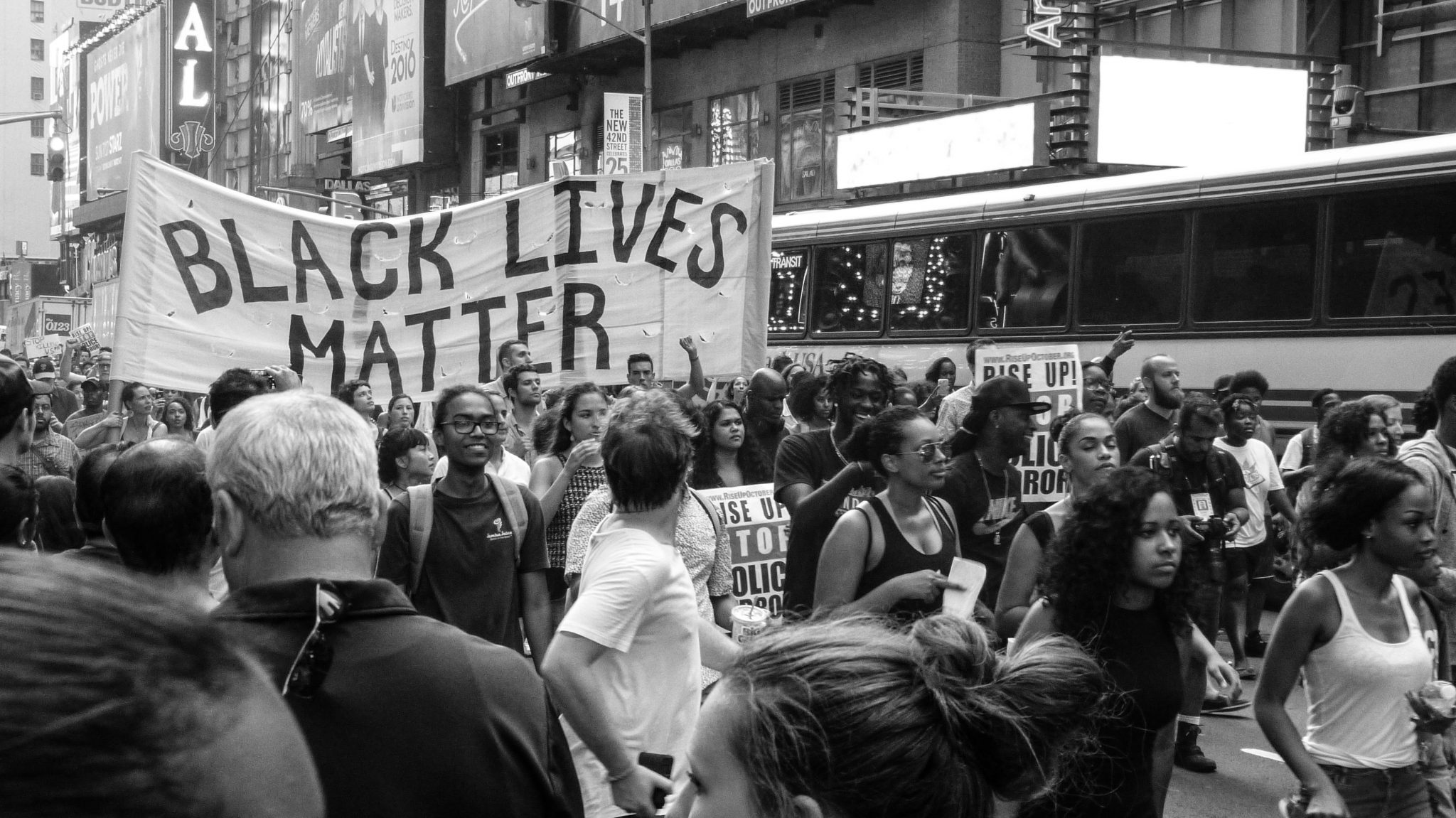 I called someone racist today. I explained the things they did which were racist. I made very clear why I called them racist. I pointed out their racist behavior. Afterward, I made clear that I wasn’t calling them racist to be insulting. I was warning them that they were on fire, fully involved, and needed to stop drop and roll. I was calling out something dangerous and giving them an opportunity to change.

I called someone racist today, and I explained why they felt so safe in doing racist things. I told them I was probably the first and only person to ever call them racist, since they’ve insulated themselves with racist friends.

He liked guns and flags. He didn’t like free speech or history prior to 1776. He thinks the Civil War was about a difference of opinions, and the statues erected to the losers are about remembering their sacrifice and his heritage.

He couldn’t be more racist, so I called him a racist. Someone had to, I reckoned. Most of me really wanted him to stop, and ask himself, “Uh oh, do I want to even SEEM racist to even one person?” Most of me also knew he wouldn’t.

He couldn’t. I called him a racist, because he lacked the moral and intellectual toolkit to recognize it within himself. I called him a racist and he called me a social justice warrior. He called me a libtard. His racist friends quickly came to his defense, and told him not to listen to me, or any of the points I had made, because I was just a liberal and a retard. They used those words with the intent of insulting me. Because they felt insulted that I called a guy a racist.

They weren’t concerned about whether or not they WERE racist. But they were incensed that someone dared speak out about it.

Let me back up for a moment. During the 2016 election, and especially afterward, I drastically increased the amount of political content I was posting on social media. It bothered some people. Even friends. Even family. It was a lot. But you see, I had this one racist in my social network, and subconsciously I was trying to reach him and save him.

I called him a racist and he admitted that I always back up everything I say with facts, and studies, and figures, and articles, and papers. I always bring evidence to defend my positions, and I don’t just make stuff up. But he couldn’t accept me calling him racist, no matter how many examples I brought up, no matter how it was explained to him.

On January 6th, after Donald Trump incited a mob into an armed insurrection in the Capitol, wearing Camp Auschwitz shirts and confederate flags and swastikas, this racist guy actually, for 24 hours, found reason to renounce his support of Trump. Immediately, his racist friends denounced their support of him, and this hurt his feelings, and he quickly worked to make amends. He didn’t want to upset the racists, even if it meant he had to fight his own thoughts and feelings about an armed insurrection against the country he claimed to love.

I called him a racist today, but yesterday he posted about echo chambers being the root cause of all the problems in America right now. He posted it without a shred of irony. His racist friends never disagreed with him except for that one time he momentarily dropped his support for a racist, and they sucked him back into the fold.

So it was no surprise that he continued to watch Fox News and OANN and read Breitbart and listen to his racist friends. It was no surprise that he echoed every awful extreme right meme he came across on Facebook. He was a racist, and he was going to echo racist things. He couldn’t abide letting a day go by without being publicly racist. I don’t think it’s healthy.

But at the same time, I couldn’t abide letting a day go by without trying to be anti-racist. At least that’s how I justified it to myself. None of my friends or family disagreed with me when I’d show them the racist stuff he posted. It was undeniably, indefensibly racist. But they disagreed, not always, but often, that I was being helpfully anti-racist.

What could I do? More than 5 years of Facebook posts weren’t going to change his mind. Another 5 wouldn’t do it, either. I believe strongly in calling out racism and xenophobia and all forms of hate wherever I see it. I believe strongly in confronting people with their hate. I’ve seen what happens when we forget to challenge hate, when we become indifferent, when we allow it to become normalized. And every year on Yom Hashoah I vow, “Never again!”

But it’s not anti-racism to just confront racism. I don’t think that’s lending my privilege to the cause in any helpful or productive way. So I called a guy a racist today, and then I unfriended him, and cut him out of my life. He’s on his own, and when I allowed myself a sneak peek back into his profile, him and his friends were still cursing my name for daring to speak out against them. It’s actually sad. It actually bothers me. But it’s not my concern anymore.

I called a guy a racist today, and now it’s off my chest and done with. I’ll continue to support progressive candidates who believe that colored lives matter. I’ll continue to donate Stacey Abrams’ FairFight.com and other initiatives and groups fighting for equality. I’ll try to be an actual ally. 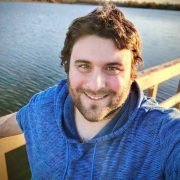 Brian Shef is a father, a geek, and a software development professional living in Texas with his family. When he's not arguing with people on the internet, he enjoys Dungeons & Dragons, snacks, and playing with his kids. He wants to leave the world a little bit better than how he found it, for all of us.