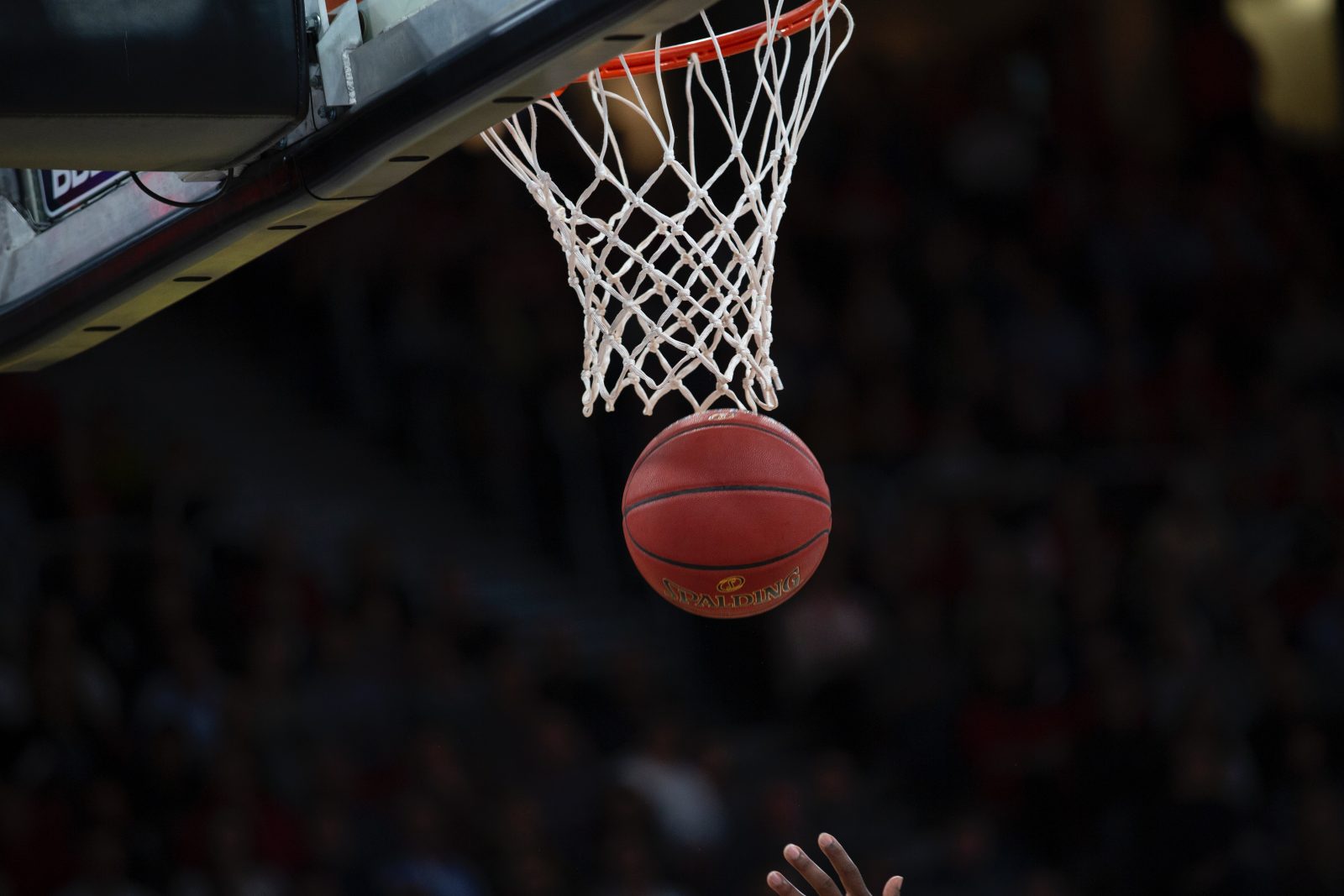 One Easy Way to Improve Quality of Life for 7,000 Different Rare Diseases

My grandparents were warriors. They fought against apartheid in South Africa in the 1950s and 1960s. My grandfather lived in exile for 7 years. He was on the run, and had he been caught he would have been jailed for multiple decades like Nelson Mandela. My grandmother led 20,000 women in a march against pass laws that discriminated against Black women in Pretoria in 1956. It’s with this warrior’s mentality, passed down through generations, that I approach the basketball court as a D1 athlete – my eye always on getting drafted to the NBA, almost to the exclusion of everything else in my life.

Growing up, I heard my family’s stories of oppression and injustice, yet they always seemed like something that happened somewhere else at some other time. I last visited South Africa when I was eight and not yet old enough to grasp the importance of where I was, but when I traveled to Auschwitz-Birkenau with my team a few years ago and actually saw what happens when hatred and discrimination are allowed to reign free, it was one of those “If I was somewhere else at some other time” moments that made me start to question what my life outside of basketball would like.

After the deaths of Ahmaud Arbery, Breonna Taylor, and George Floyd, I had a realization. It wasn’t somewhere else at some other time, and it wasn’t up to someone else to fight this battle. It was right here, right now, and I had to decide who I wanted to be: a college basketball player or a warrior for the cause. I chose both.

I still want to be an NBA player. I’m an athlete, and that’s always been my goal. However, as much as I love playing basketball, at the end of the day what I really want is to make a difference and to inspire other people to make a difference. As I watched a country in tumult, I realized that as a college basketball player, I had a unique opportunity to use my platform to put my frustrations and sentiments to good use and at the same time provide an educational resource for the younger generation to help inspire and empower them and bring issues like racial equality and social justice to the forefront. 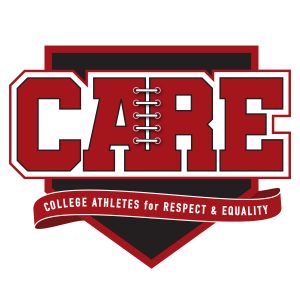 With the help of Dr. Stacy Gallin, who was instrumental in bringing our team to Auschwitz and continued to mentor me on my quest to become an active agent of social change, I decided to start a program called College Athletes for Respect and Equality (CARE). Our mission is to raise awareness about systemic racial injustice to create change and promote human dignity and equality by educating and empowering the next generation. We focus on fostering solidarity and unity, developing athlete-activists engaged in community outreach and implementing programs and policies that will make a lasting change.

I didn’t want this to be a one-time thing- a statement or a march. I wanted it to be something that will last and really make a difference. It’s one thing to voice an opinion when everyone else is doing it, but its another thing to try and keep the conversation moving and to keep people cognizant of these issues and to try and make progress on a continuous basis. We’ve seen events like the murder of George Floyd cause outrage before, until the urgency fades and life moves on. That wasn’t something that, given my family’s history and what I’ve seen my grandparents fight for, I felt would be enough.

After the election, like so many other people, I breathed a huge sigh of relief. Seeing the record turnout in votes revealed the frustration of so many who felt their voices weren’t being heard or represented. It seemed like a chance for a new beginning. However, what I’ve learned from basketball is that you can’t ever let your guard down. If you want to win, you have to keep practicing, keep trying your hardest and never settle. This is my senior year, and I’m playing basketball at Davidson College for the last time. I know so many of my peers are experiencing the pressure that comes with the season- particularly this year with the added challenge of COVID-19. However, just as we don’t give up on the court, we can’t give up off the court either. It’s our time to use our platform to be leaders and agents of change.

The CARE Initiative has never been about me. It’s about realizing that there are some things in life that are more important than our sport. It’s about the importance of staying engaged and trying to be part of the solution rather than settling into complacency. It’s about having an impact on younger kids who look up to college athletes and providing a forum for college athletes to make their voices heard. It’s about what we, as a group of college athletes, can do together. 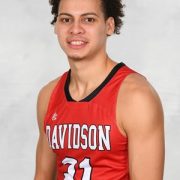 Kellan Grady is the founder of the CARE initiative and student-athlete at Davidson College '21. He was just named to the A-10 Men's Basketball All Championship Team and A-10 First Team All Conference.