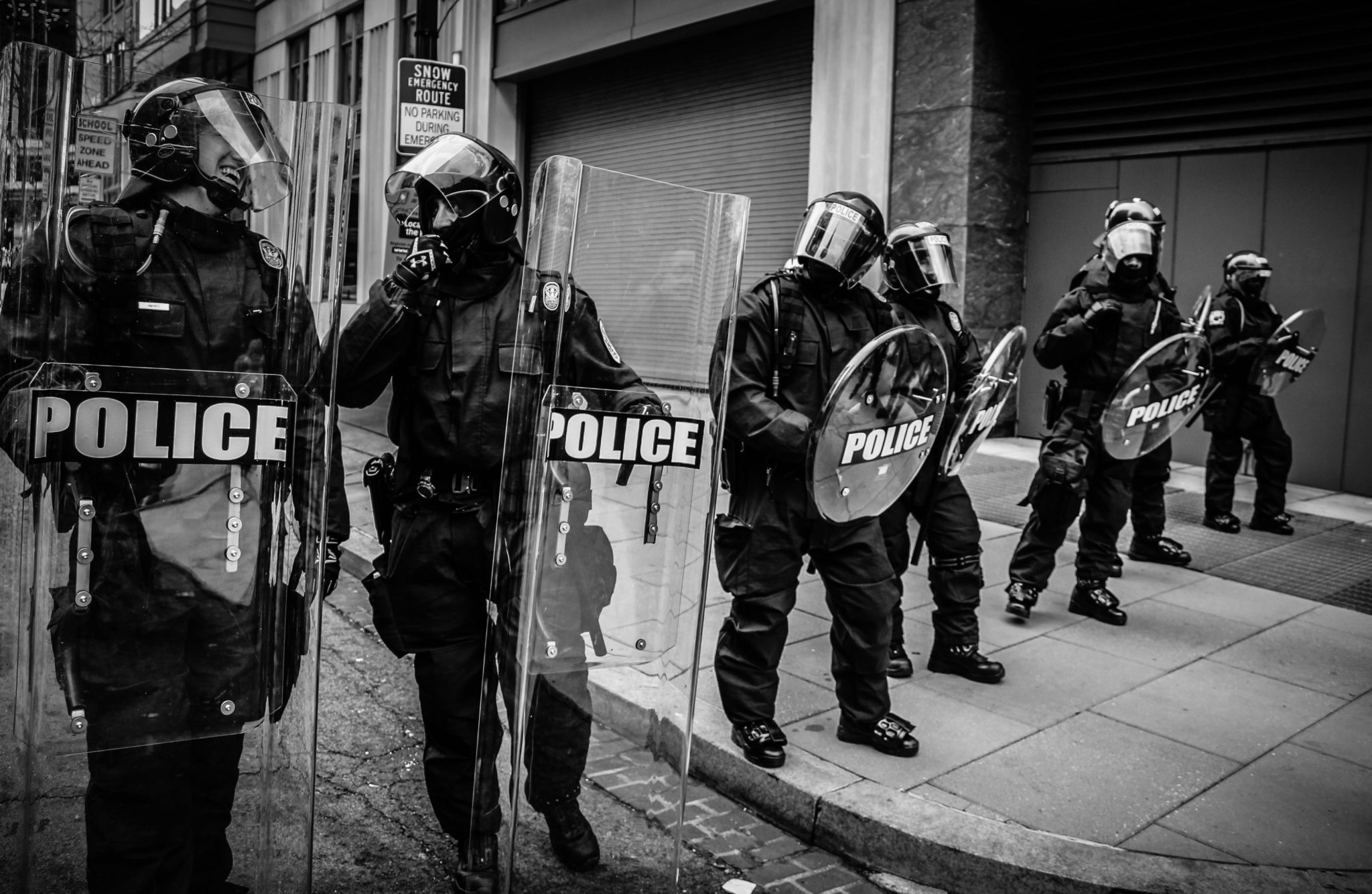 Police “testilying” is a serious, long-standing and ongoing problem for Black and brown people contending with the Chicago Police Department. It didn’t start and end with the notorious history of Jon Burge.

In fact, as explained by USA TODAY, the Brady rules that emerged from a 1963 Supreme Court decision require prosecutors to “tell anyone accused of a crime about all evidence that might help their defense at trial.”

Consequently, if a police officer is known to have lied during prior court testimony that must be disclosed. Likewise, police officers who have engaged in torture to extract confessions should have that history disclosed.

Damningly, as USA TODAY reports, no Brady list is kept in Chicago. Instead, the office of the Cook County State’s Attorney “sends individual memos to its prosecutors when it learns a police officer was convicted of a crime or was found by a judge to have lied under oath, telling them to avoid using the cops if possible or to notify defense attorneys.”

The newspaper adds that “the system leaves individual prosecutors in the sprawling jurisdiction with America’s second-largest police force on their own to track officers with credibility issues.”

Prosecutors should review all the cases that involve police officers who participated in torture, coercion and the fabrication or withholding of evidence — all forms of Brady violations – to determine whether their official misconduct undercut criminal proceedings. If so, these convictions should be immediately overturned.

The New York Times recently exposed how police who lie are rarely held accountable. They are immune from lawsuits, even for grave abuses.

The city of Chicago where my son was tortured by police officers, has long failed to keep track of testimony from crooked cops.  All cities can do better.  Earlier this summer, Gov. J.B. Pritzker signed into law a bill prohibiting investigators from deceiving or lying to minors during police interrogations. I believe this stance should be expanded to include everyone.

My own son, Nick, though over 18 at the time, fell under the fury of the unscrupulous investigative work and testimony of Detectives Kenneth Boudreau, John Halloran and James O’Brien. All three trained under Burge. We didn’t know any of this at trial. Perhaps even then there were records that would have indicated their proclivity to lie on the stand that would have saved my son years of prison torment.

To close a case, these officers went after someone. People were in the wrong place at the wrong time. Nick, though, was actually at home!

Police beat you. They threatened you. If you didn’t cooperate that sort of wrongdoing was commonplace.

Nick will never get those 14 and a half years back. His job prospects will always be jeopardized by his prison record.

First they threatened his family, insisting they would take away his child — coercing a false confession — and then they lied about him in court. As Mark Joseph Stern has noted in his work on testilying, “Prosecutors still have an incentive not to question officers’ ‘blue lies.'”

But failure to disclose a history of lies means that prosecutors are acting in violation of the Brady decision. Such officers should be prevented from working as police officers. At the very least, they should be prohibited from taking the stand as credible witnesses.

Officers violate their oath of office not once, but twice. First they violate their oath when they mistreat individuals under their control. Then they compound it by lying under oath during trial. Prosecutors will ask if the officer laid a hand on someone and they’ll say no, even though there are hospital bills and reports of abuse indicating otherwise.

Seeing these injustices, I have become increasingly involved in activist movements like the Campaign to Free Incarcerated Survivors of Police Torture. I have been building relationships with other mothers within the collective Mothers of the Kidnapped (MOK) (a collective within MAMAS). The traumatic and enraging stories I hear from my mother-comrades in MOK remind me that the criminal justice system was never meant to work. It was only meant to cage and punish Black and brown people for the benefit of judges, prosecutors, cops, all those in power, and white supremacy.

The organizing we do together, and my hope that one day, all of our sons will find freedom and justice, inspires me to keep up the fight.

When Gov. Pritzker commuted the sentence of Elijah Gerald Reed earlier this year, I celebrated when he was at home with his mother and family for Easter.

I know that for decades his mother, Armanda Shackelford, pushed for his release and Elijah refused a plea deal because he insisted he would not make a liar out of his mother who had asserted his innocence for many long years. He risked the COVID-19 pandemic in prison because he refused to admit guilt over a crime he didn’t commit.

That takes courage and principle when the whole system is stacked against you.

Corrupt detectives decades ago deprived many young men of the lives they could have lived. Now in middle age, many are still waiting to be fully in control of their futures. These Chicago Police Department abuses could be stopped if Cook County State’s Attorney Kim Foxx would do what she is in office to do– work through the false convictions that preceded her.

Members from our collective of mothers, including one father, met with her staff online a few months ago. Yet Foxx’s staff members don’t seem to see the urgency, telling us at one point to “be patient.”

But enough is enough. Patience is not a virtue after decades of forced confessions and imprisonment. We don’t have a large lobby working for us, but we do have a just cause in the face of a police department that is known to have been out of control for decades.

It’s long past time to address and fully stop long-standing police abuses in our community and across the country. The Brady rules should be enforced. If we can’t keep torture cops off the stand then at least juries should know all about the track records of those police officers who have lied, beaten and tortured their way to convictions. 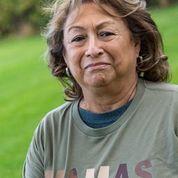 Bertha Escamilla is the mother of Nick Escamilla. In 1993, Chicago police took Nick Escamilla into custody from his home without an arrest or search warrant, physically tortured him and threatened his family, coercing Nick into signing a false confession. In turn, Nick served nearly 15 years of a 29-year sentence before being released under a no-contest agreement. Bertha started her journey as a social justice warrior fighting for Nick's freedom and she continues to fight for his exoneration today. She is a member of the Campaign to Free Incarcerated Survivors of Police Torture (CFIST) and Mamas Activating Movements for Abolition and Solidarity (MAMAS).