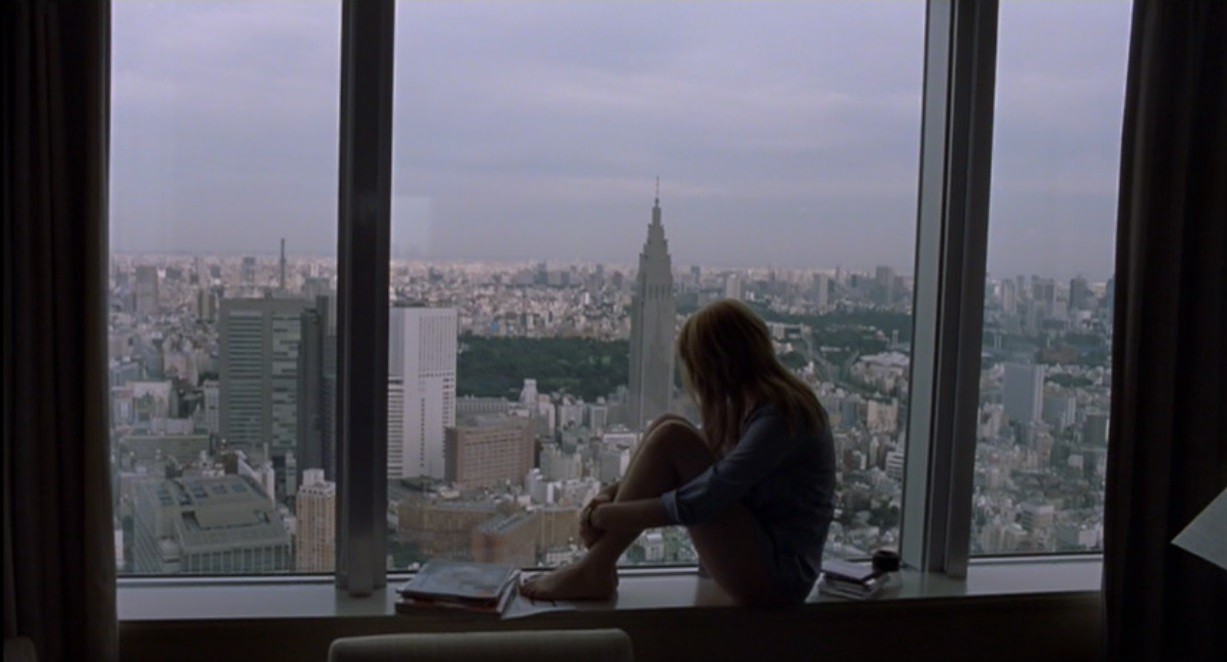 My mom tilts her head, smiling timidly at the cashier until I scuttle to the rescue. No, we don’t need a bag, thank you, I say, grabbing the bags as my mom pays in silence. We walk away as we always do – me to her right side, so she can hear my endless chatter through her only functional ear.

I can understand the logic behind not opening up about her condition – most situations don’t necessitate revealing your disability to a stranger you’ll never see again. But when these micro-interactions accumulate over time, the emotional taxation of hiding your identity can be unimaginably heavy. My mom often tells me about her dilemma: she feels too ashamed to expose her deafness to the public, but overlooked when others don’t recognize the complications she faces. Her shame, she says, comes from drawing unwanted tension by violating the de facto standard that you have to “look ill” to be “ill”.

Society’s idea of being able-bodied is based on visibility, which alienates people within the already marginalized disability community. Well-intentioned or not, the ‘But you look fine!’ and ‘I can’t even tell!’ comments hinder them from receiving the assistance they may need. This lack of awareness can lead to both harmful physical and psychological implications, such as not being able to sit on a train or experiencing depression from feelings of loneliness. Having an invisible affiliation can be just as painful as having a visible one. In light of these circumstances, it became more mystifying that my mother would go out of her way to maintain her disability under disguise, regardless of how much passing as able-bodied would complicate her daily interactions.

It wasn’t until one of my best friends came out as bisexual that I realized the tremendous chutzpah it takes to assert your identity. Because conditions such as deafness or epilepsy may not be immediately known without disclosure, people undergo the inevitable experience of revealing themselves to the public. From this perspective, invisible disability entails a “coming out” narrative shared with queerness, as bodily appearance doesn’t immediately signal one’s sense of identity. It’s a process of inflicting vulnerability by singling oneself out, without certainty which side of the positive-negative spectrum the reception will sway to. It puts your pride, social status, and even rights on the line.

However, when my mother faces the choice to “come out,” she’s simultaneously considering what that means for our family image. We’re from Japan which, similar to China or Korea, is rooted in a shame-based collectivist culture, meaning it’s humiliating to admit flaws or imperfections for the sake of “saving face’ for our private groups. Even as I write this piece, there’s an inner voice reproaching my candor with the Chinese saying, “A family’s misfortune should never be publicly aired”. Our culture is not meant to limit free expression, but rather embeds a fear of not only casting a shadow over one’s name, but the family’s as well. When this framework is reinforced by conservative values, what one can and can’t reveal escalates in pettiness: family fiascos are an absolute no-no, but so are minuscule academic trip-ups at school. With the collective psyche hanging heavily above us, no personal negativity can be shared without being amplified.

Coming to college in the States, I slowly caught on that coming front and center about identity was encouraged here, and wondered if my mother would have an easier time here, too. Yet, the reality is that, while general opinion may vary by location, the traditions that we’re born into stay ingrained within us wherever we go. Just like how uncomfortable hugging in greeting or wearing shoes indoors makes me feel, race is often inseparable from our narratives. It’s why I’m saddened by how little discourse there is on the influence of one’s racial background on their disability experience; it’s impossible to call attention to the gaps in society if we simply group individuals by only one criterion. While many ongoing pride movements for sexual and racial identity groups have found their voice in the mass, movements for people with disabilities have not gained as much recognition, even though people with disabilities are the largest minority group in the U.S. To create larger movements for disability culture recognition, we should hone in on the diverse challenges that people of different backgrounds face, so to understand disability identity as the multilayered and complex phenomenon that it is.

To the cashier who spoke too quietly, it’s really not your fault my mother couldn’t hear you ask if she wanted a plastic bag. I’ve personally witnessed her choosing silence over and over again because misconception as it may be, it can feel impossible to be vulnerable without risking judgment. Coming out is a personal decision that can’t be taken lightly, and albeit how tempting it is to coax someone out of their able-bodied “closet” for our convenience, we must value the personal history and context behind their silence. 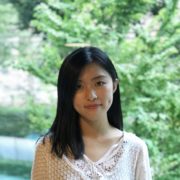 Skylar was born in Japan and raised in a Chinese household. Having first-hand experience with deafness, she decided to investigate Asian culture and disabilities through the lens of intersectionality. She is currently a first-year student at Columbia University pursuing a degree in Electrical Engineering.