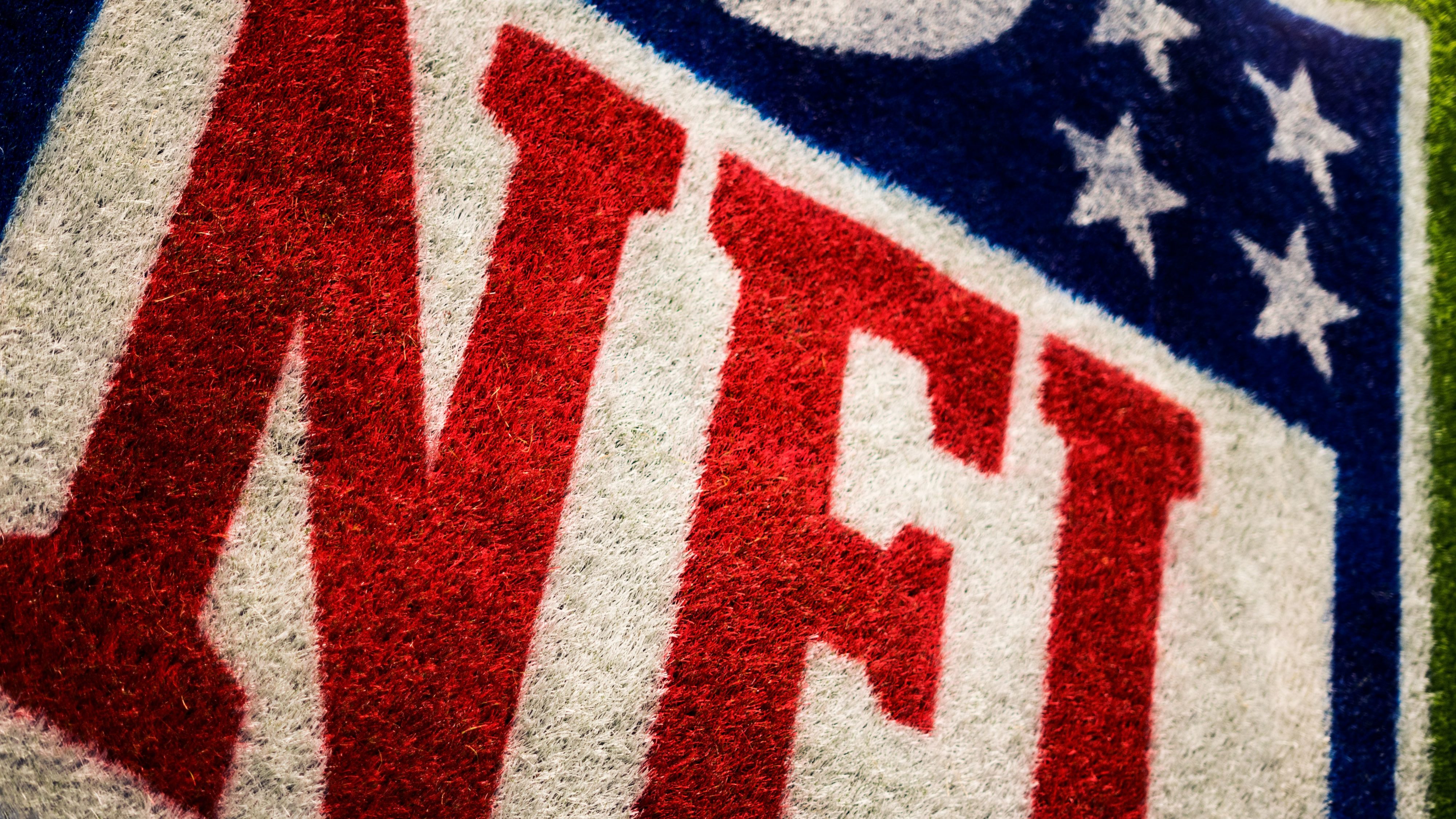 A Search for Ancestors

Jon Gruden’s resignation from the Las Vegas Raiders comes after an investigation of workplace climate and conditions of the Washington football team revealed email exchanges between Washington leadership and Gruden. While Gruden’s emails are of interest, the promotion of equity, diversity, and inclusion is the call to action for sports organizations following years of Colin Kaepernick kneeling and BLM’s anti-black racism movement.

Watching sporting competitions such as the National Football League (NFL) has held great entertainment value for America’s viewing audience, especially over the past year and a half during the global pandemic. However, the ugly truth is that there is blatant racism, sexism, and heterosexism within elite sporting cultures to include youth, intercollegiate, professional and Olympic levels.

As an educator in higher education for over 15 years and a former college athlete, when I communicate with teams, and college students, I inform them these are deeply systemic issues that cannot be fixed overnight.

Gruden’s communications and characterizations of players and leadership is just the tip of the iceberg.The fact that all the people who received and circulated Gruden’s offensive emails said nothing points to two larger problems here: the preservation of culture and the lack of transparency in the NFL.

According to Dr. Richard Lapchick’s Racial and Gender Report Card published annually by The Institute for Diversity and Ethics in Sport (TIDES) at the University of Central Florida, approximately 70% of the players in the NFL are people of color of which 57.5% are Black. There are 35.6% assistant coaches of color, 30.5% of those are Black, in addition there are 8 women and 3 women of color in the position of assistant coaches. Moving up the leadership ranks among the 32 NFL teams, there are only 3 Black head coaches and 2 Black general managers. These are disheartening representation numbers in light of the Rooney Rule’s requirement that NFL teams interview one candidate of color in the leadership positions. Nevertheless, participation and leadership are only part of the sporting culture that work to shape and uphold the “values, beliefs, habits, patterns of thinking and styles of communication” within the NFL.

Consider this, after decades of protests against the offensive naming of the Washington Redskins, it was not until July 2020, following the murder of George Floyd, the resurgence of the BLM movement, and statements of solidarity that the team conceded to change their name.

To be sure, this is not a new issue—the NFL as well as most professional sports, mirror greater society and are mired in a history of racism, sexism, homophobia, ethnocentrism, ableism and so much more. Choosing to ignore these facts will only make things worst by exacerbating conditions and maintaining a culture discrimination and felt marginalization.

Change is slow. In my work, I explain that these issues are also related to other acts of relegation – including intimidation, fear, retaliation and an overall toxic workplace environment. I guide teams towards understanding how the effects of negative treatment can hinder player and employee productivity.

Living at the proverbial “intersections” of race and gender as an African American female, I share the benefits of an inclusive team and organizational culture, or inclusive excellence. This comprehensive concept welcomes access, education, community engagement in addition to the development of an organizational infrastructure to integrate inclusive programs and practices.

Therefore, given the billions of dollars that sports organizations make on the labor of Black, Latinx, Asian, Indigenous, and multiracial athletes, these are long overdue issues that must be addressed now. Real social change comes with communication, collective action, and evaluation of change and progress.

Raiders Quarterback Derek Carr said, “Open up everything.” The 650,000+ emails reveal that there is a blatant case of hegemonic culture in the NFL. Such influence creates a discriminatory environment that limits access, opportunity, and promotion as well as a positive experience. Voices weighing in concur, we don’t need to wait for the release of more emails or further evidence in order to act. It is time to level the playing field and trust the players advocating for change in the NFL and beyond. 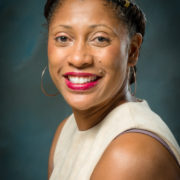 Akilah R. Carter-Francique is Executive Director of the Institute for the Study of Sport, Society and Social Change and Associate Professor in the Department of African American Studies at San José State University and Public Voices Fellow with The OpEd Project.