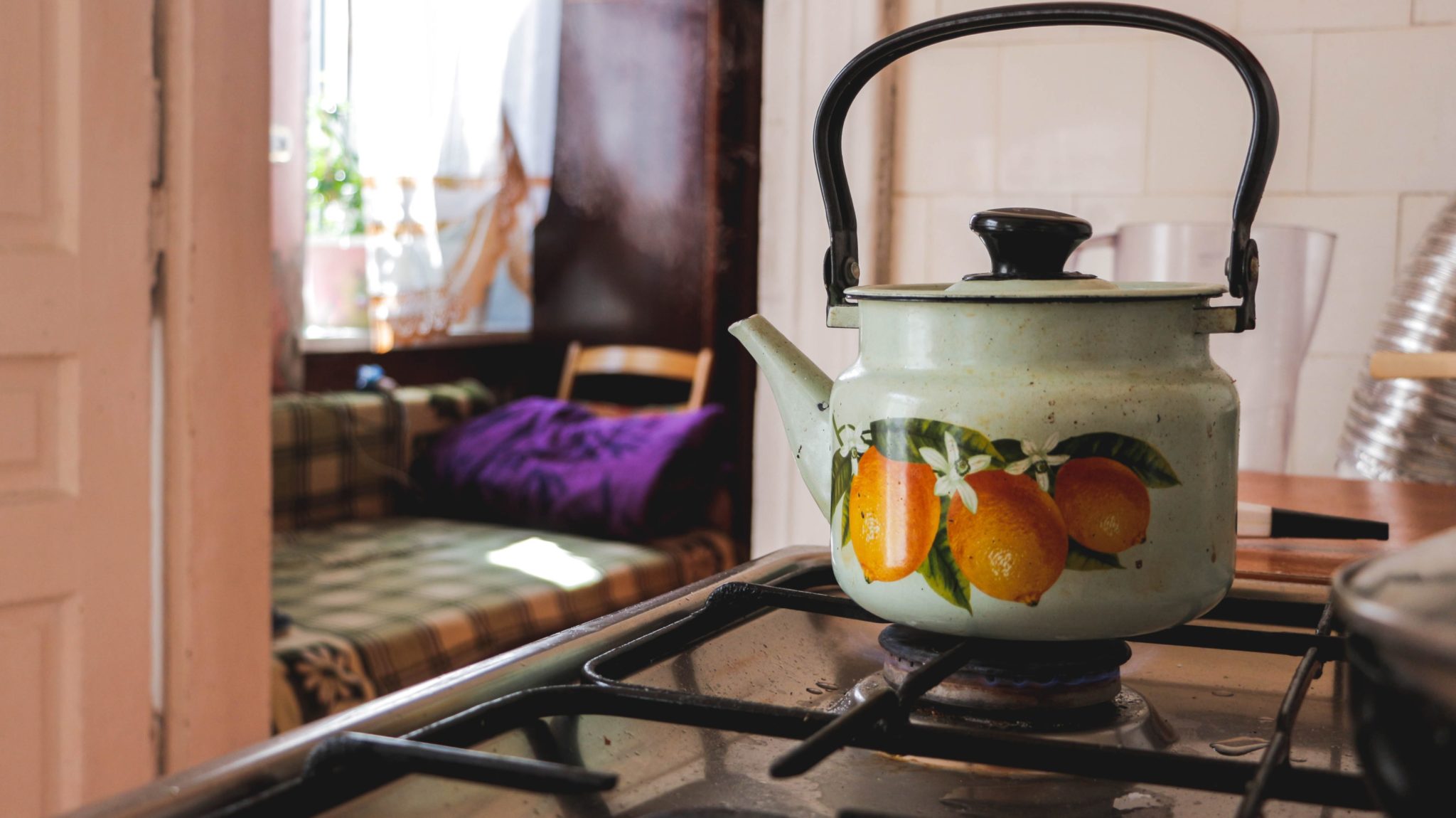 The Invisibility of International LGBTQ+ Students on U.S. Campuses

It’ll be the guilt that ultimately persuades you to visit Grandmother again in her one-bedroom apartment. You’ll try to come up with a good excuse: I’ve just been really busy, or I’ve been sick and I didn’t want to spread it.

She’ll have the place decorated, or tidied at least. The velvet couch will be brushed. The tea kettle on. Shortbread biscuits. Windows open for some fresh air. Gorgeous mountain views. TV off. She’ll push her trike walker around the living room, moving magazines from one pile to another, leaving this month’s Archaeology out for you. She’ll point out the feature article on a Neolithic burial ground in Northern Ireland.

You know your family hails from Ireland. She reminds you anyway, and urges you to take the magazine with when you leave. You won’t have the heart to remind her that she purchased you a subscription and you have this issue at home.

She’ll look slimmer – not in a good way. Her feet will still be swollen though. You’ll rub the argan oil lotion on her pale, rippled, 93-year-old hands taking special care when crossing over her bulging purple veins. You’ll scrub the interior of her oven. Again. Dust her bookshelves. Finish her laundry. Play her some Patsy Kline from your iPhone.

I walk for miles, along the highway, well that’s just my way, of saying I love you.

She’ll ask you to pick out Waterford crystal stemware from the department store catalogue. She reminds you that you don’t have a full set, and attempts to persuade that it’ll impress your husband when he comes home to a fancy home-cooked meal. But you’ll eat pizza on the couch and use one glass for boxed wine.

You’ll get irritated. She’ll force you and your sister into scenarios she describes as the woman’s place. You’ll sweat, not sure as a result from frustration or the heater that continues to pack hot air into the tiny apartment. You’d take your knit sweater off, except your tank top has been called indecent by grandmother before. You’ll take deep breaths and refill the tea kettle.

You’ll learn from your husband that responding with wit or sarcasm is a recipe for disaster. When he compliments Grandmother’s afro at Christmas you’ll chuckle and then freeze, anticipating the commencement of the biblical plagues. He will be lucky if she ever addresses him again. But he is a man, and you aren’t. Of course, she’ll make some horrible comment about Black hair styles. A pleasant visit derailed. All too often.

You’ll see racist or sexist comments coming from a mile away. You’ll hide disturbed reactions, opting instead to text the pain to your siblings after the visit – a gossip-spreading action you’re not proud of either.

You’ve felt courage enough in the past to question her, accuse her, suggest that some of her comments can be hurtful. You’ve stood up for your sister when she called her outfits whoreish. You’ve defended the common-as-dirt strangers in her building. You’ve supported your brother’s move to New York City where there are too many thugs. You’ve wondered if Grandmother had ever been to New York.

But this time you’ll flip through the catalogue and find the stemware. You’ll eat the impeccable biscuits. You’ll sip your fourth cup of Tetley’s English Breakfast and select the Lismore white wine glass. You’ll listen to her tale about her bare-breasted mishap with a yellow dress stuck in the chainrings of her bicycle in the 50’s – one she’s told a million times. You’ll be patient anyway. You’ll be respectful just like she taught you.

She’ll ask to bless your head and recite a prayer to Saint Christopher. She’ll beg you to be safe during your work this summer on your annual archaeological dig in Greece.

She’ll call you her darling.

Her days will be brighter when you return.

You’ll leave with a boatload of sunscreen and bug repellant and on the other side of the door you’ll shed a few happy tears.

After all, she’ll be there. She will always be your grandmother. Pieces of her will find their way to you. Like it or not.

You’ll hope they’ll be the right ones. 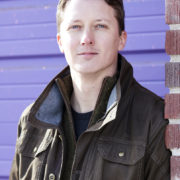 Patrick Behan is a writer and filmmaker. His contributions to independent environmental films such as Peabody-winning "Chasing Coral," and Sundance and Emmy®-winning "Chasing Ice" have enhanced his enthusiasm for powerful storytelling in multiple mediums. Through his work, Patrick hopes to continue addressing difficult human topics with hopeful responses and he calls the mountains of Colorado’s front-range his home.