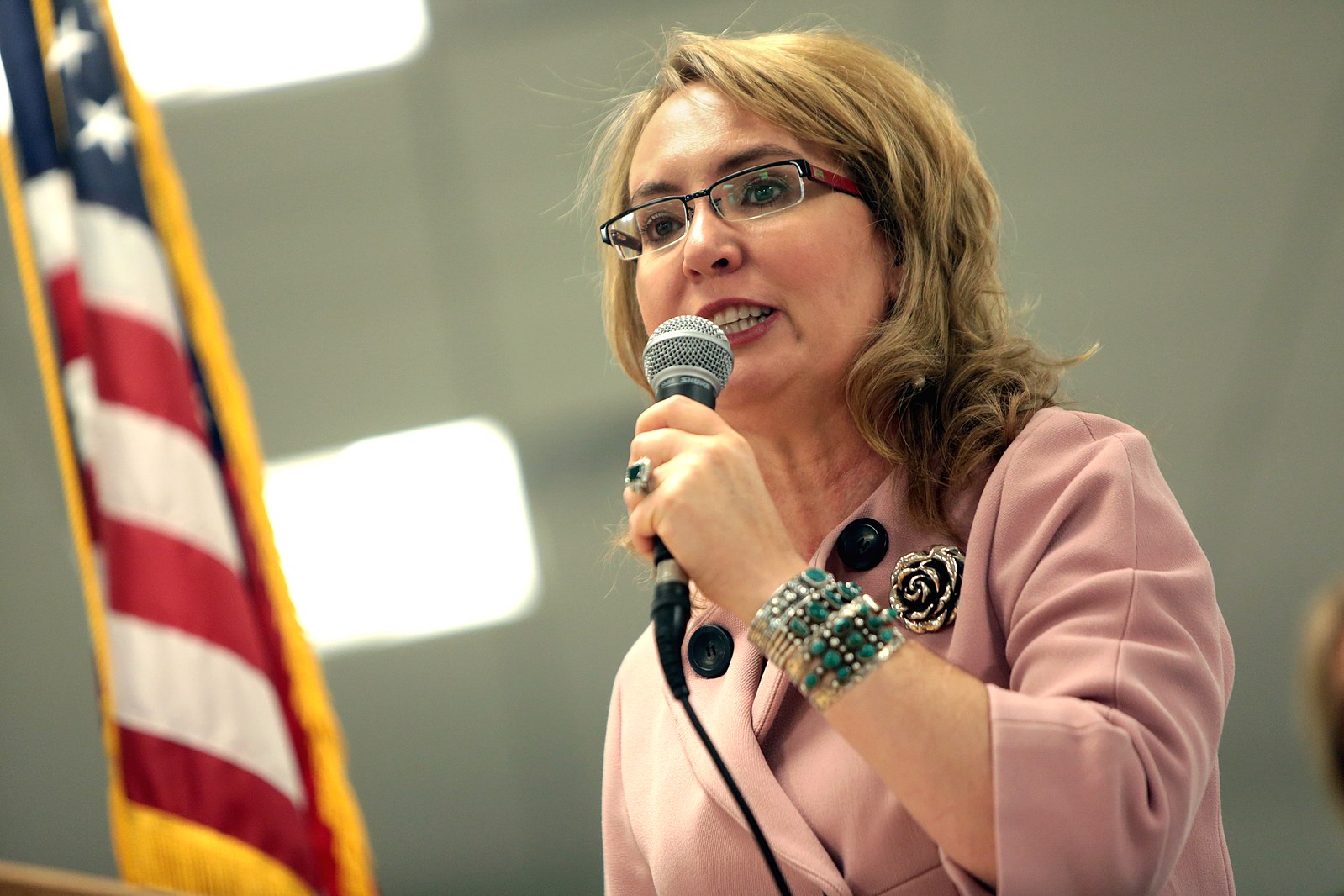 Forty million Americans have communication disorders, according to the American Speech Language Hearing Association. That is 12 percent of the U.S. population.

The country recently heard from three people with communication disorders – former Arizona Congresswoman Gabby Giffords, lawyer and health activist Ady Barkan and teenager Brayden Harrington. They all spoke at the Democratic National Convention last month and made history for being the most number of speakers with communication disorders, featured in a single convention.

Gabby Giffords has aphasia, an acquired language disorder that affects over 2 million Americans with stroke, brain injury, or neurological disease. Aphasia has been described as identity theft and is a disorder that spares a person’s intellect, yet notably impairs a person’s ability to speak, understand language, read and write.

Ady Barkan has amyotrophic lateral sclerosis or ALS, and communicates using an augmentative alternative communication or AAC device.Thirteen-year old Brayden Harrington is a person who stutters and stuttering is a speech disorder that impairs a person’s ability to speak fluently.

These speakers delivered their words with unmistakable force through their communication disorders, which did not strip away the raw power of their message or their personalities. In fact, they etched themselves deeply into our hearts and minds.

Communication challenges resulting from aphasia, stuttering or ALS profoundly impact all aspects of a person’s life because communication is the glue that holds our identities, relationships, and life goals together. Persons with communication disorders require and benefit greatly from skilled and sustained clinical services provided by speech-language pathologists.

Indeed, each of these speakers with communication disorders must have worked incredibly hard on their remarks, and were likely guided by speech-language pathologists.

But there is a nationwide shortage of speech-language pathologists. This stands in contrast with a steadily growing demand and robust job growth forecast by the United States Bureau of Labor Statistics.

In California, the most populous state of the nation, the shortage of SLPs is dire and second only to Nevada, which has the worst shortage of SLPs. According to the American Speech Language Hearing Association’s reported SLP-to-Population ratios, in 2019, California only had 33 SLPs for every 100,000 California residents.

In 2019, to much excitement, Assembly Bill AB-1075 was introduced for the first time to address this shortage by increasing support to the California State University (CSU) system, home to the majority of SLP training programs in California. This bill passed the assembly and state but was vetoed by California Governor, Gavin Newsom. The governor supported the goal of the bill to increase enrollment in the state’s SLP programs, yet chose to leave the funding decision to the CSU Board of Trustees.

Speech-language pathologists, or SLPs, are the allied health practitioners who are the highest qualified providers responsible for screening, assessing, treating, and helping to prevent human communication and swallowing disorders across the lifespan. These professionals work with clients from cradle to grave in varied settings including public schools, hospitals, rehabilitation centers, skilled nursing facilities, private practice, and corporate settings.

The urgent need for more SLPs is also evident in Centers for Disease Control and Prevention estimates that over 7% of children between the ages of 3 and 17 have communication disorders. Further, another 15 million Americans have dysphagia or swallowing disorders, reported as a sorely neglected medical condition by Bhattacharyya, and also requires intervention by SLPs. Experts believe that a low public awareness of the need and importance of this profession plays into current shortages.

As Ady Barkan and others have said, healthcare is a basic human right. We need sufficient healthcare professionals like speech-language pathologists to ensure that persons with communication disorders never lose their voice. 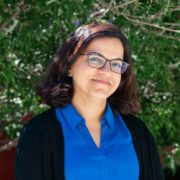 Nidhi Mahendra is a professor and Chair of the department of Communicative Disorders and Sciences at San Jose State University. She is a Public Voices Fellow with The OpEd Project.