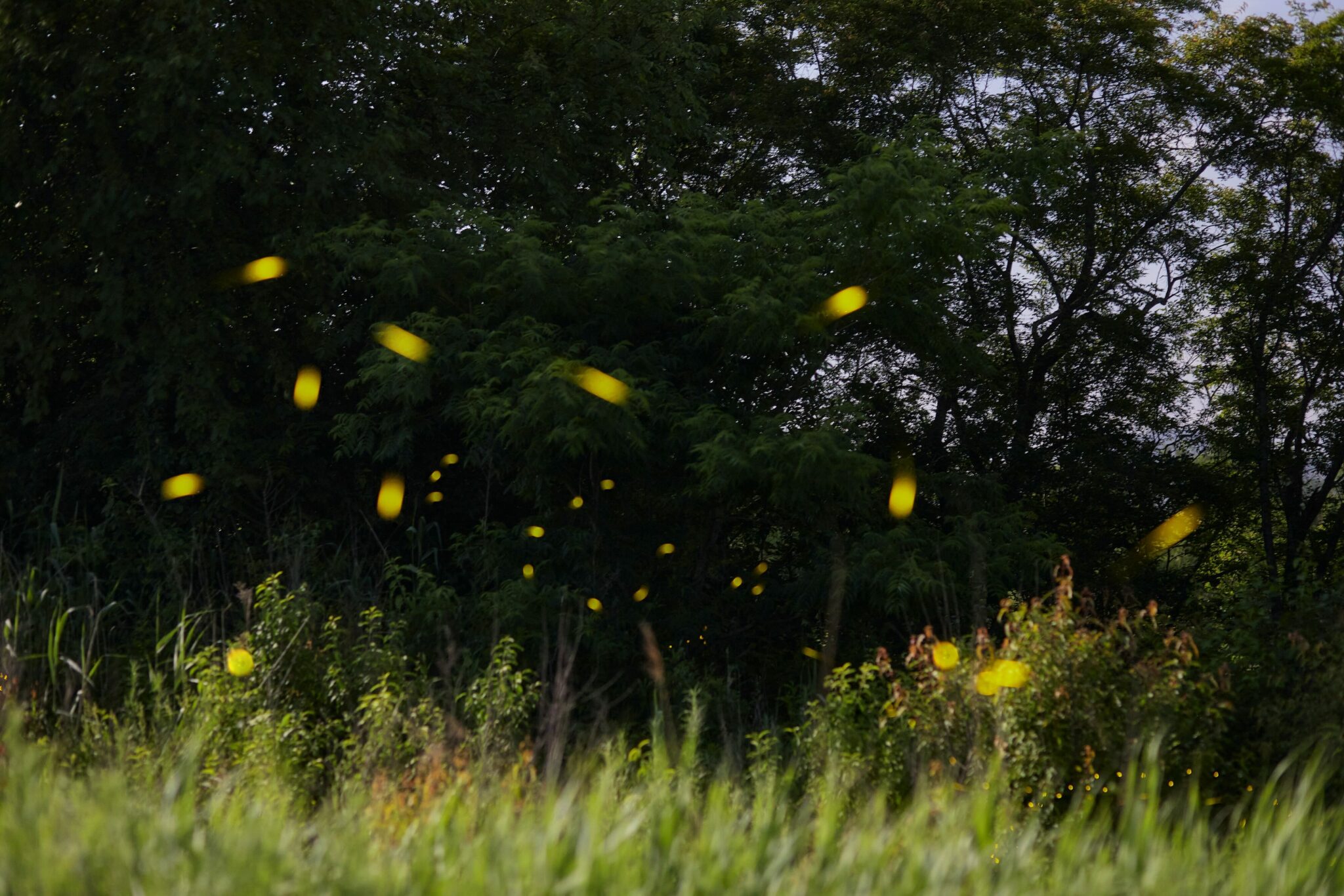 A recent Luminate study found that older music is becoming more popular than new music releases. Speaking of older music, remember Smash Mouth’s song All Star? The 1999 global mega-hit was remixed by Owl City and re-released this year in May, but it only has a little over 183,500 YouTube plays to date.

It’s possible that little press coverage made the Smash Mouth and Owl City collaboration lesser-known in popular culture. But the lack of acknowledgement towards these music icons is a perfect segue into another pop culture phenomena that needs more attention – fireflies. And no, I don’t mean the record breaking Fireflies song by Owl City.

As a city planning expert who works as an urban and transportation planner, allow me to explain.

Fireflies, also known as lightning bugs, seem to be everywhere this year, putting on synchronized shows at BMX pro in Tennessee, in the Grandfather Mountains in North Carolina, and more. However, there’s a dark side to these showings. One in 3 firefly species in the U.S. are at risk of extinction and cities offer a trifecta of danger to fireflies.

The destruction of greenspaces is the number one threat to the existence of fireflies. 6,000 acres are converted for commercial and residential use in the U.S every day. From 2010 to 2060, the US Forest Service estimates an increase in developed land that would total between 39 to 69 million acres. Pesticides and artificial lights are also top contributors to the death of fireflies.

The amount of acreage that uses artificial increases every year, and more developed land means even more artificial light. This form of light pollution disrupts the mating patterns of fireflies, lowering their numbers as species that already have a short life span.

Additionally, roughly one billion pounds of pesticides are used in the U.S. annually. As pesticides absorb into the soil and water sources, they kill fireflies by poisoning the food and life-sustaining sources that firefly larvae need to mature and thrive.

Because fireflies are not large enough to be tagged and traced, anecdotally, people across the country and the globe are noticing that there aren’t as many fireflies as there were 20 years ago, resulting in a rise of firefly ecotourism.

The lightning bugs are sought after in the summer in their natural habitat in places like the Great Smoky Mountains National Park and Congaree National Park. Because firefly sightings are so in demand, the National Park Service has vehicle restrictions and lotteries for people to witness their magic.

Still, the tantalizing city skylines often distract from the urgency of protecting fireflies. But greenspace stewards (such as conservation agencies and park departments) can preserve fireflies by taking protection measures for the restoration and enhancement of firefly habitats in parks, greenways, and greenspaces.

These preservation measures would include reducing pesticide use and restricting mowing in particular park areas. Additionally, there is a need to diversify habitat in parklands and create more edge habitats, the spaces where two habitats like natural land and developed land for humans collide.

Ground moisture could also be prioritized year-round alongside planting native plant species by watering and providing organic nutrients that keeps the soil healthy and creates homes for larvae and adult fireflies.

City leaders and homeowner associations can preserve fireflies’ habitats by eliminating practices that sterilize nature and reduce soil disturbances, such as frequently raking leaves and mowing lawns or at least conducting them on a rotational basis. However, you don’t have to travel, be a homeowner, or listen to music to experience fireflies.

World Firefly Day exists to remind people to appreciate fireflies’ joy and existence. And while the legacy of fireflies is dimming worldwide, I’d like to make myself believe that we can bring fireflies back from the brink of extinction through sustainable practices at home and through cities nationwide.

Owl City’s Adam Young was inspired to write and produce the Fireflies track in his Minnesota hometown – a more rural area with lots of meadows and greenspace. Perhaps if we preserve firefly habitats, the synchronized glowworms can remind us how to dance with our natural environments. 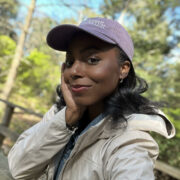 Ambar Johnson is a Public Voices Fellow of the OpEd Project in partnership with the Yale Program on Climate Change Communications. She is a transportation planner, oral historian, and writer who weaves topics around connection, climate, and culture.

STOP THE MADNESS: UKRAINE TREATMENT OF PEOPLE WITH INTELLECTUAL AND DEVELOPMENTAL DISABILITIES SHOULD PROMPT ACTION TO SUPPORT VITAL WORKERS