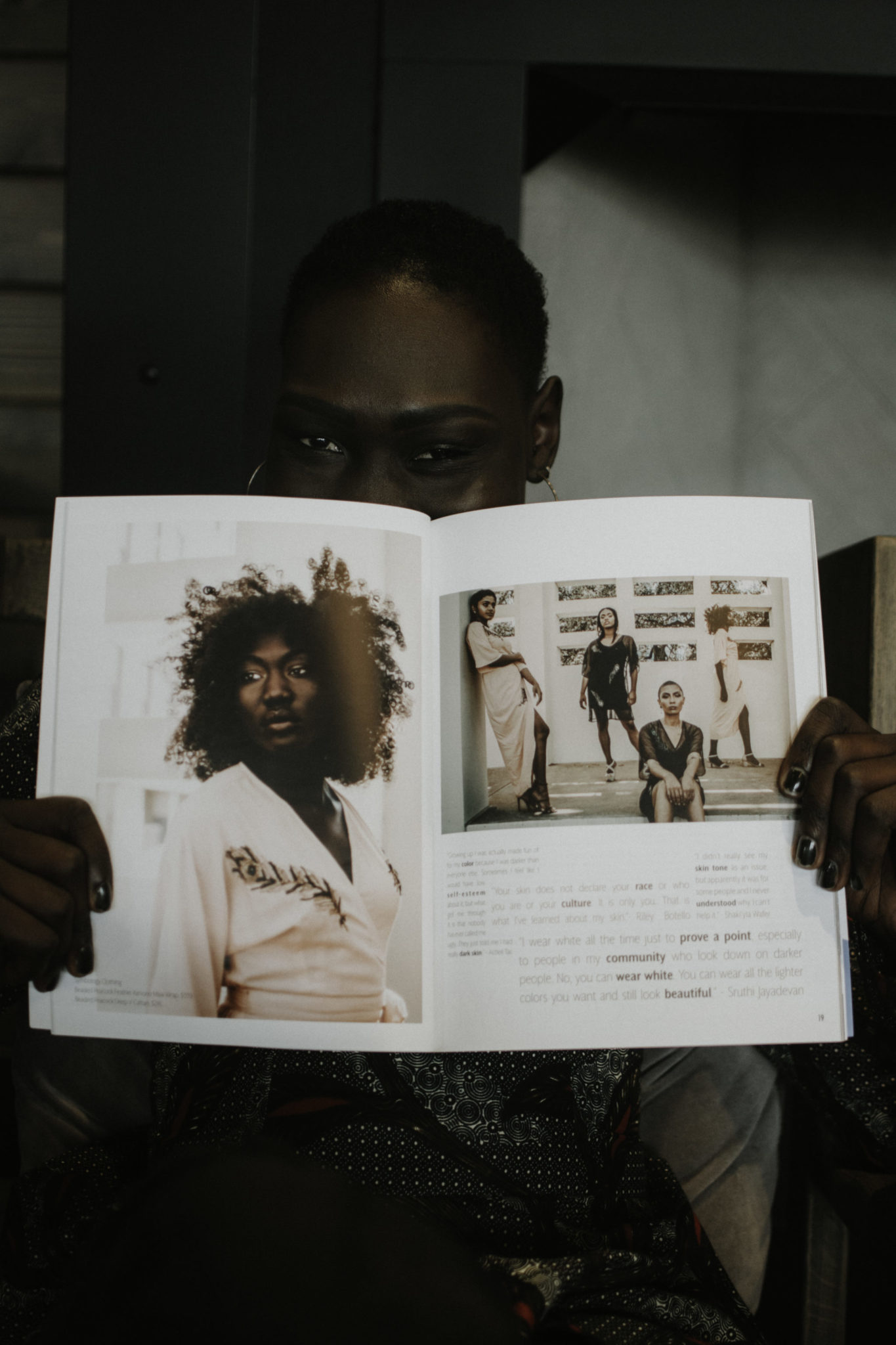 The Gift of Mentorship

Alber Elbaz, the masterful former creative director for Lanvin, once said that fashion is “Pure, intense emotion. It’s not about design. It’s about feelings.” Even as an oddly-dressed, overweight teenager obsessed with Rachel Zoe, I understood, like Elbaz, that fashion was more than just trendy outfits of the day, front row seats at NYFW, or fancy editorials in Vogue.

According to the 2017 Global Fashion Agenda, apparel consumption is expected to rise by 63 percent, from 62 million tons today to 102 million tons in 2030. Not only does this upward trend implicate a threat to the health of our environment, it is a reminder that our choices no matter the size have consequences. With the ever-growing intensity of social media and its widespread influence on our consumption of goods, I am challenging us as examples for future consumers, to rethink the meaning behind our fashion projects and identities as opportunities to educate, inspire or challenge someone or something around you.

Historically, fashion has been one of the most pervasive means to peg someone’s socioeconomic status, political affiliation, sexual orientation, and even music preferences. While there are loaded stereotypes founded on baseless assumptions, what cannot be ignored is fashion’s ability to make thousands of statements while using no words.

Consider the Black Panthers of the 60s and 70s who wore all black in solidarity and berets as symbols of their military-like union. What about the drag queens of the late 80s and 90s, who were decked in audacious makeup and gender-bending costumes? And, let’s not forget about the fearless feminists over the decades who dared defy society’s boundaries on their bodies by showing (or not showing) their shoulders, knees, nipples, you name it. Since the beginning of time, we have used fashion to eschew or accept norms while exploring the possibilities of our own character.

Perhaps the most rewarding part of the work that I am privileged to do as an educator, journalist, and entrepreneur is getting to marry my creative desires with my heart for social justice. Over the last three years, I have been blessed by strangers who told me their stories and became my family. Through fashion, we have started uncomfortable conversations and questioned the traditional thinking of our peers, media, and even government. Below are a few of the projects I have had the honor of directing. From racism to religion, these are just small scenes in a larger play directed by fashion’s propensity for pushing limits while evoking emotion and change that truly matters. 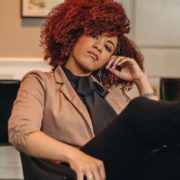 Myca is your friendly neighborhood curly-headed storyteller who gets geeked up on connecting (and eating) with other happy people. For her, fashion is not just about style. It’s a story about society’s political convictions, sexual curiosities, social impacts, and creative perspectives.