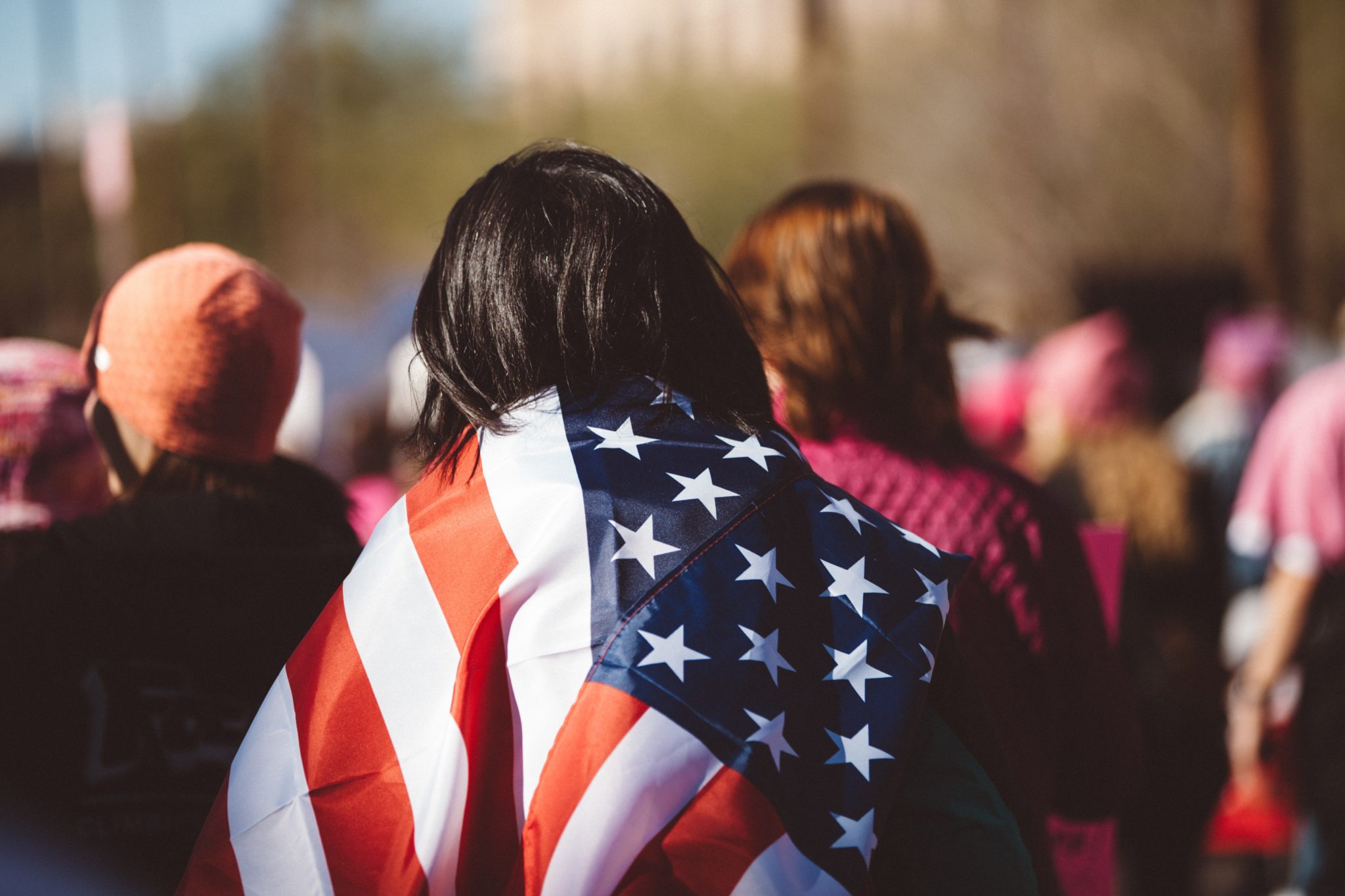 Photo by Josh Johnson on Unsplash

The constant drumbeat of news of the global pandemic of COVID-19 may render a false sense that mass shootings and violence are somehow stalled and that the 1.5 billion people around the globe who are sheltering in place are safe.

Earlier this month, 18 people were shot and killed at a club in Cleveland.  According to The Trace, a site that daily tracks mass shootings, “seven were shot at a house party in Chicago; a 13-year-old boy was killed  five other teens were shot during an altercation at a shopping center outside of Baltimore; six were shot, including a 5-year-old, at a barbershop in Washington, D.C.;  four were shot, one fatally, at a club in Milwaukee; four  were shot at a house party in Albuquerque, New Mexico and four were shot on a freeway in the Chicago suburb of South Holland, Illinois.”

School shootings have stopped; most likely only because in all 50 states, schools are closed either varying by district, for a specified time, through the end of the school year, or indefinitely.

But the trauma of the ongoing violence around the country and the school shootings of the recent past is ongoing for many, felt for generations by those directly and indirectly impacted.

During COVID-19, the assertion that home is an automatic safe refuge is false. These perpetual acts of violence—still happening during the pandemic — take away the fundamental right to raise children in a safe and sustainable community.

The human right to raise children safely,  along with personal bodily autonomy, and the right to both have and not have children is reproductive justice, as defined by Sister Song.

As a sexual and reproductive health educator in Texas, I see every day the intersection of the need for reproductive justice and the country’s violent history against brown and Black bodies.  I hear from my students that  parenthood is not marked by educational attainment but instead moving somewhere safer with more opportunities.

A  young mother, my student, was in tears recently when she learned the zip code she and her family reside in produce more inmates than any other zip code in Texas.

The combination of a zip code and skin color makes her son, less than 24 months old, a target for mass violence in the school to prison pipeline. Safe and sustainable communities are not accessible to all.

The goal of mass violence is to intimidate and terrorize specific groups of people. Throughout history, brown and Black bodies have been terrorized and subjected to mass violence since the founding of this country.

Before colonization, the area that is now the United States was home to indigenous people such as the Coahuiltecans, and Lakota People.

In 1830 through the Removal Act signed by President Andrew Jackson, indigenous people were legally and forcefully removed from their land in an act of mass violence  killing many.

As a result of colonization, indigenous people’s human right and reproductive justice to raise children in a safe and sustainable communities was and continues to be outright ignored.

From the arrival of “19 and odd” enslaved Africans in 1619 to the passage of the 13th amendment in 1865, Black bodies were legally terrorized and subjected to dehumanizing acts of violence.

Uteruses of Black women were commodified. The dollar bill had more value than autonomous reproductive decision making of human beings. Enslaved people, as the country’s economic backbone, ensured the United States was a safe and sustainable community for the children of white women.

Today, reproductive justice and acts of mass violence such as the shooting at Emanuel AME church in Charleston, SC, where nine black church members were intentionally murdered, are inextricably linked.

As an Afro-Latina, I live in this intersection of violence and reproductive justice. As someone who attended Wednesday night bible study at a historically Black church with my dad, that could have been us.

It has been a little over half a year since a white supremacist drove over 11 hours to a Wal-Mart in El Paso, Tx with the intent to kill brown bodies.

The day after the attack on brown bodies in El Paso, while carrying out my nightly routine, I felt my throat tighten. My knees buckled. In the middle of my normalcy, panic was taking over. The shooting in El Paso, like the shooting of Trayvon Martin, was a gut-wrenching reminder that mass shootings and other acts of violence target the bodies of people who come from uteruses like mine. Not White.

For some, it is easy to disconnect from history, especially those who have benefited from the power imbalance.  However, the attack on reproductive justice continues to be very real and often covert.

Forceful removal from land and the lack of safe and sustainable communities has had many iterations, including: redlining, subprime loans and housing displacement due to gentrification, all of which disproportionately affect brown and black individuals.

Shelter in place is a directive from local, state and federal officials during COVID-19.

But for historically terrorized groups, nowhere in the United States is there a safe and sustainable community for their children. 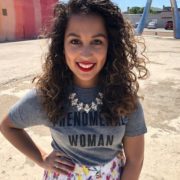 Veronica Ray Whitehead is a Certified Health Education Specialist and Director of Programs at the North Texas Alliance to Reduce Unintended Pregnancy in Teens.