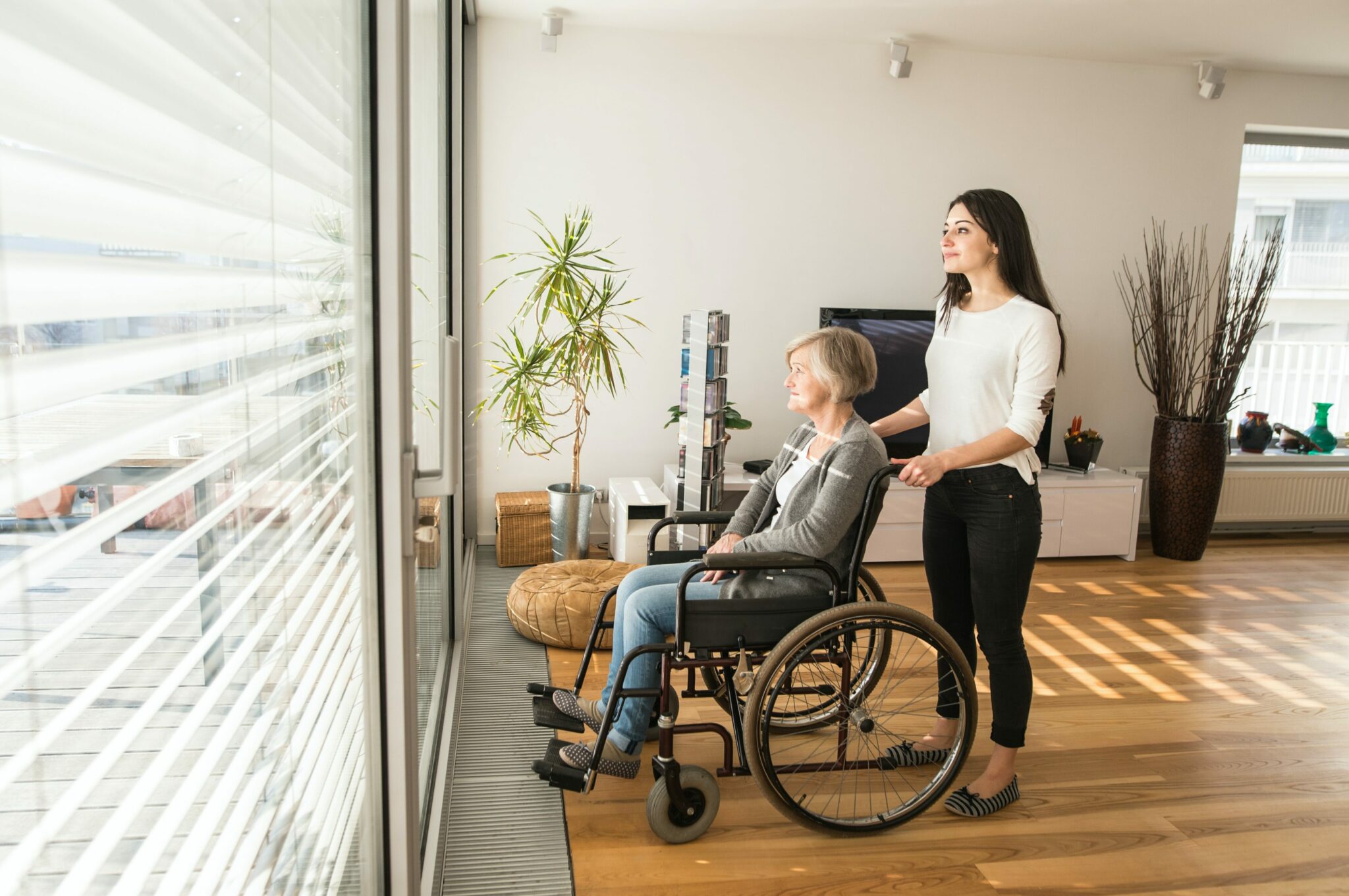 Why Black Preschoolers Are Still Being Expelled at Staggering Rates

In the United States, 26% or one in four adults have disabilities, making this the largest minority group in the United States. Rates of disability are particularly high among two groups that have historically experienced and continue to experience the effects of systemic racism and discrimination, Blacks and Indigenous peoples. Along with the general lack of inclusion in research of people from racial and ethnic minorities, the lack of inclusion of people with disabilities is likely to have a disproportionate impact on these communities.

Why is this happening? Part of the answer may involve bias from clinical research funders. For example, the National Institutes of Health (NIH) are a major funder of clinical research. The NIH mission “is to seek fundamental knowledge about the nature and behavior of living systems and the application of that knowledge to enhance health, lengthen life, and reduce illness and disability.” The statement reflects bias against people with disabilities. At least 25% of adults have disabilities, more than 50% have at least one chronic condition and more than 27% have more multiple chronic conditions.

In Vital Directions for Health and Health Care Initiative of the National Academies of Sciences, Engineering, and Medicine, Lipstein et al (2016) discuss the need for work to promote population health and keep people healthy, and to manage the health needs of people with chronic medical and behavioral conditions. The NIH mission, as stated, does not reflect the need to seek and apply knowledge about how to manage the needs of people with chronic conditions and disabilities in order to improve their health and lengthen life, an issue already described as needing attention in relation to public health programming.

Another issue may be the composition of Institutional Review Boards that approve research. It is suggested, but not mandated, that if an IRB regularly reviews research that involves specific groups such as people with disabilities, membership of individual(s) who have knowledge and experience in working with such groups is suggested. The non-mandatory regulation does not specifically say that the individual(s) should be someone who is a member of the specific group. Of course, the issue may be a Catch 22 situation as people with disabilities are being excluded from research. Information on people with disabilities on Institutional Review Boards can not be found. 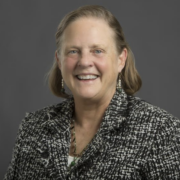 Sarah Ailey is Professor of Nursing at Rush University and a Public Voices Fellow of the OpEd Project. She is the Principal Investigator for the PATH-PWIDD (Partnering to Transform Health Outcomes with Persons with Intellectual and Developmental Disabilities) Program funded by the Administration for Community Living, and the President of the Alliance for Disability in Health Care Education. She is also the mother of an adult son with intellectual disabilities.