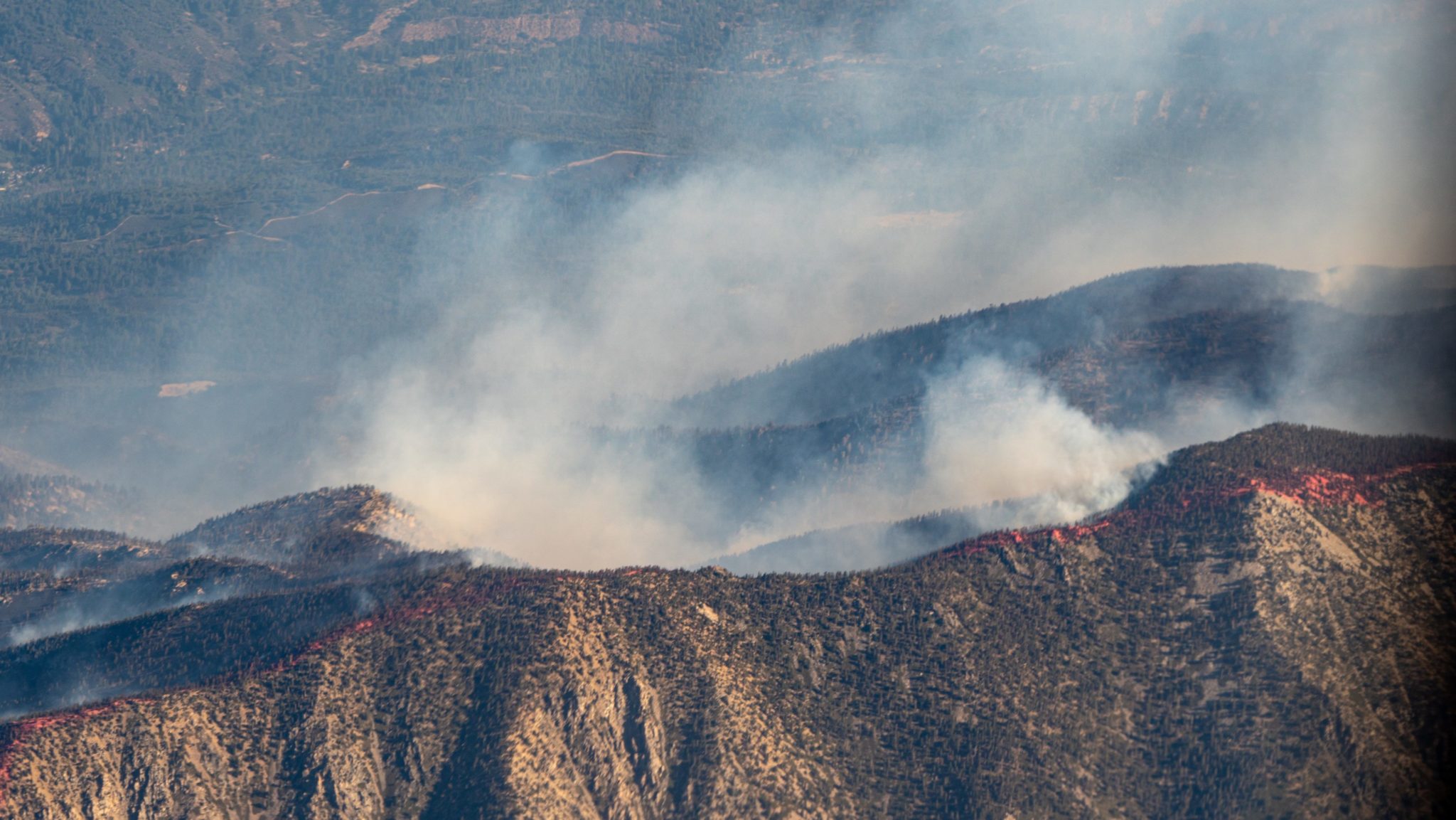 Who Can Serve on Boards?

Working in climate policy as someone under 30, every day I wake up with the most peculiar sense of sanguine dread. Is everything terrible and worse than everyone seems able to possibly believe? Yes. Is writing emails the best way I can contribute? Apparently. There are good days and bad days, like any job. But recently, with this summer’s crushing sense of catastrophe, and this week’s IPCC report, I have been thinking about those who came before me, and what it means to spend the whole of your life working on the end of the world.

In particular, I think about the aftermath of the deadly Paradise fire, when I attended a workshop on the health impacts of climate change and wildfires. As the day drew to a close, the keynote speaker, a well-known climate researcher, stood at the podium and instead of giving a speech just said “I’m sorry, I can’t do this anymore. We’ve been talking about climate change for forty years. Where is the action?” She then sat down and blasted a Youtube rap her children had found, about their generation’s coming doom. The room waited in uncomfortable silence, and I was taken aback, as well as a bit thrilled. At the time I was starting graduate school, and just discovering the greatest challenge of our species’ entire planetary existence, the vast world of climate change science and policy. Sure, I found it depressing and most people justifiably didn’t want to think about it, but we were at least involved. There were incredibly smart, passionate people who were trying to fix it. We would be okay, I thought. We’d figure it out.

Since that workshop, it has become clear that we are nowhere close to figuring it out. I have now watched deadly disaster after deadly disaster roll through my world. Last year, four months after leaving Oakland during the pandemic, my partner and I watched a wildfire burst over the hills near my parents house in rural Washington, sending us fleeing with our pets and passports to Seattle. We did not see the sun for weeks after, just a choking, eerie grey fog. In those moments I thought “well, here it is people, stop acting surprised”, as every newspaper noted the “unprecedented” wildfire season. There was a grim sort of validation in seeing the science and policy issue I was working on materializing around me. Now, as a summer of record breaking temperatures shocks the West Coast, sending the region into a kind of collective psychic break, I am again seeing the same grim sense of reality set in. During the June heatwave, I began getting text messages from friends and family. One friend who also works in climate change policy escaped to a library cooling center, later texting me angrily from her 99 degree apartment. Another friend ended up in the emergency room for heat related sinus issues. As this summer goes on, many less privileged people without access to housing will die. Heat is the deadliest of climate related hazards, a fact that goes under-appreciated in the drama of hurricanes and wildfire season.

For the first time since that wildfire workshop several years ago, I am beginning to truly understand how that researcher was feeling, staring us angrily down in a conference room. On Twitter, I saw another climate scientist state, with a deep sense of resignation, “it didn’t have to be this way.” And it didn’t. As the IPCC is doing now, the scientific community has been warning politicians, corporations, and citizens for over four decades that this was coming in meticulously documented detail. And now it is here. The sadness at what the heat dome portends, and the fury at the inaction in the highest level of governance is hard to fully put in words.

In all of this fury and sadness however, we must remember that it is not too late to avert the worst of climate change impacts. The fact of the matter is that we have the technological, strategic and financial capacity to save millions of lives, maintain economic stability, and protect the ecosystems we love, right now. The fact that we are not is just a political choice. The sentiment that I heard in that conference room years ago is the same one taking hold already across my friends and loved ones, ranging from anxiety, to anger, to outright despair. Those feelings are valid, and warranted. I wake up most days and feel them as well.

Yet, if the pandemic has taught us anything, it’s that there is no going back to a “before times” – we are instead spun into a world we could not have imagined. In the same way, this moment is not the end of the climate changed world, in the literal sense it is really just the beginning. And in that world we must remember that every tenth of a degree of warming matters. I think of that in the morning, firing emails off into void. Every tenth of a degree of warming matters. 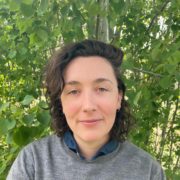 Sadie Frank is a climate policy analyst, musician, and ex-chef. She is a public voices fellow with the Op Ed Project and Yale Program on Climate Change Communication and holds a Masters in Development Practice from UC Berkeley.