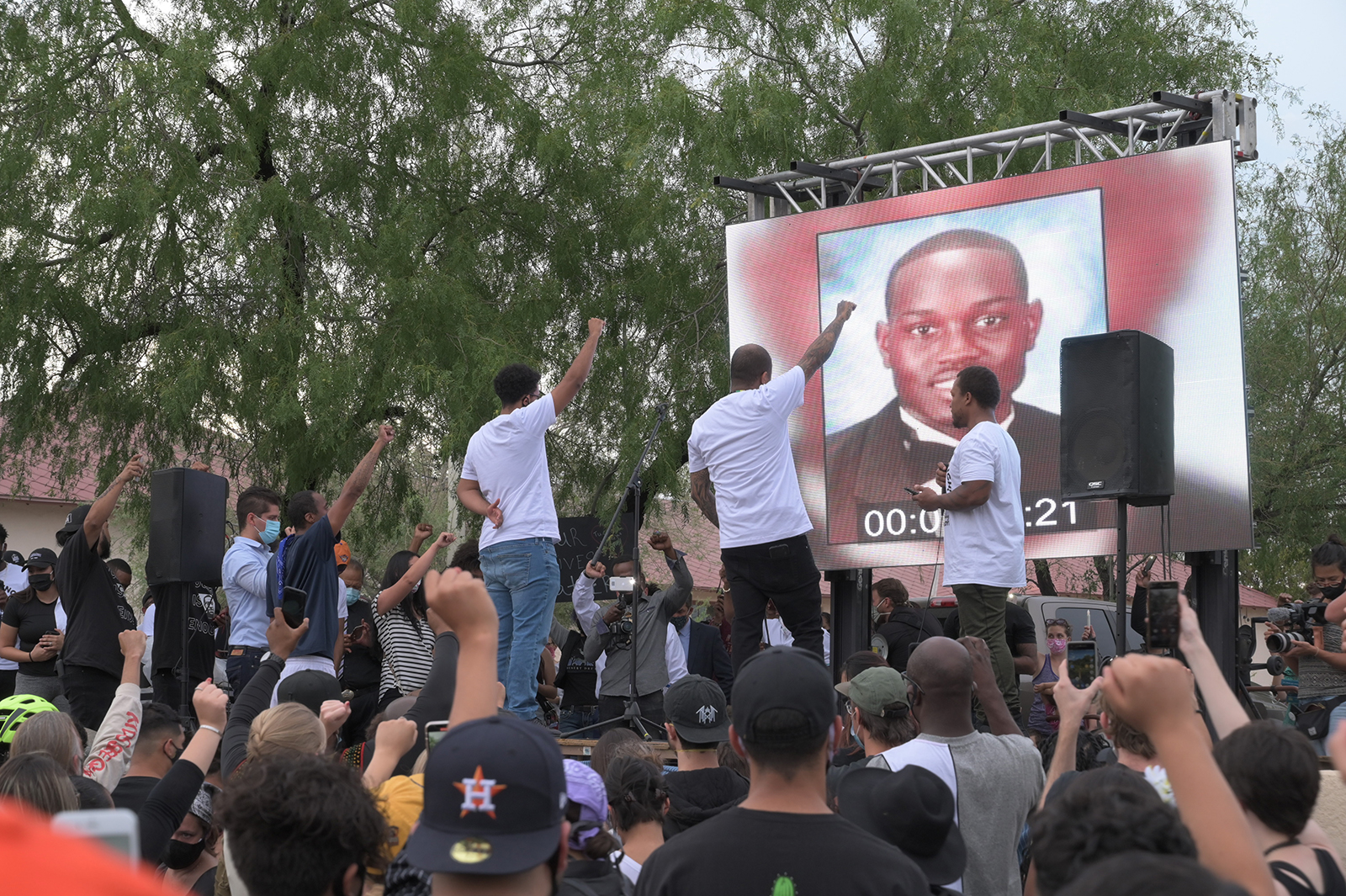 At Thanksgiving dinner last week, my large family was gathered around the dining room table.  It was our first full gathering since COVID-19 wrecked the world.  It was a time of celebration.  During the dinner, my nephew described his college schedule, his late nights, and his off-campus apartment.  At one point, he said that he often ran across campus at midnight to get back home after a long study session.  He ran in the middle of the night, wearing a hoodie and carrying a backpack.  The joyful mood shifted.  Many of us quickly chimed in and told my nephew that he should not run like that at night, under any circumstances.  It doesn’t matter if he goes to an Ivy-league university.  It doesn’t matter that he comes from a “good family.”  His life could end in an instant.

This is what keeps Black families awake at night.

If you saw my brown-skinned, curly-haired nephew at midnight, running down the street with a backpack and wearing a hoodie, would your heart begin to race?  Would you feel afraid?  Would you be suspicious?  Would you call the police?  You might.  After all, we’ve been conditioned to have that reaction.

Last week, a jury convicted three white men in the murder of a Black man named Ahmaud Arbery.  Arbery was an avid runner who was out for a jog.  In the minds of the three killers, Arbery was a likely criminal.  After all, why else would he be running?  Arbery was hunted, chased in a pick-up truck, and brutally murdered with a 12-gauge shotgun.

Our nation is breathing a collective sigh of relief upon the conviction of this trio of killers. It seems some actions are not quite so tolerable in the USA in 2021. Even though Black people were largely kept off the jury, according to the judge who stated that the jury selection process revealed “intentional discrimination,” the jury still reached a guilty verdict.  The nearly all-white jury chose justice over protecting one of their own or protecting their community.  At least in this instance, murdering an innocent Black man would not stand.

Could this be a tipping point?  We have seen time and again that ordinary Americans don’t need a pickup truck or a 12-gauge shotgun to act on their suspicions and discomfort about Black people in public spaces.  We recall news stories between 2018 and 2020 in which whites called the police on Black people who were merely playing golf, sitting in a Starbucks, checking into an AirBnb, babysitting, birdwatching, shopping, falling asleep on a college campus, having a BBQ, and more.  And any of these encounters with the police could have resulted in bodily harm, trauma, or even death.

While the news cycle has largely tired of such stories, they persist. In September, staff at a Massachusetts farm called the police on a Black family.  They assumed the family was stealing apples.  In fact, the family was out apple-picking, a common autumn activity for New Englanders.  For a Black family, however, criminality, was assumed: it was the conditioned response.

The people who take these actions cross the political divide.  They represent diverse education and income levels.  They live throughout the United States, in urban and rural settings.  This phenomenon is part of the legacy of being a slaveholding country in which millions of Black inhabitants were considered less than human, natural slaves, criminals, problems to be controlled, and threats to the social order.  Segregation through law and custom has been the norm for most of this nation’s history.  There have always been those who wish to dictate what behaviors they deem acceptable from Black people, what public spaces Black people can occupy, and how they should occupy such spaces.  In 1919, scholar W. E. B. DuBois wrote that Black people have always had to “battle against the forces of hell in our own land.”

But the forces of hell are shifting; life has changed since 1619 and 1919 and 2019.  The conviction of Ahmaud Arbery’s killers may be an important measure of such change, or it may be an exceptional moment in a nation’s troubled history.  Only time will tell.  More important is all the work that remains.  Across this country, Black people continue to live with fear and uncertainty, in a state of chronic, elevated stress, wondering if jogging, apple picking, or sitting in a Starbucks will bring an armed police response.

Perhaps one of the takeaways from the conviction of Ahmaud Arbery’s killers comes to us from lead prosecutor Linda Dunikoski who stated at trial, “all three of these defendants did everything they did based on assumptions – not on facts, not on evidence.”  If we challenged our assumptions as frequently as we surveilled Black people in public spaces, my nephew and millions of others might live with greater safety, security, and freedom. 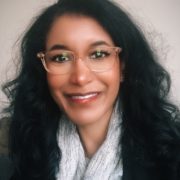 Dr. Carolyn Roberts is an Oped Project Public Voices Fellow and an Assistant Professor at Yale University in the Department of History/History of Science and Medicine, Department of African American Studies, and the Yale School of Medicine, Section of the History of Medicine.