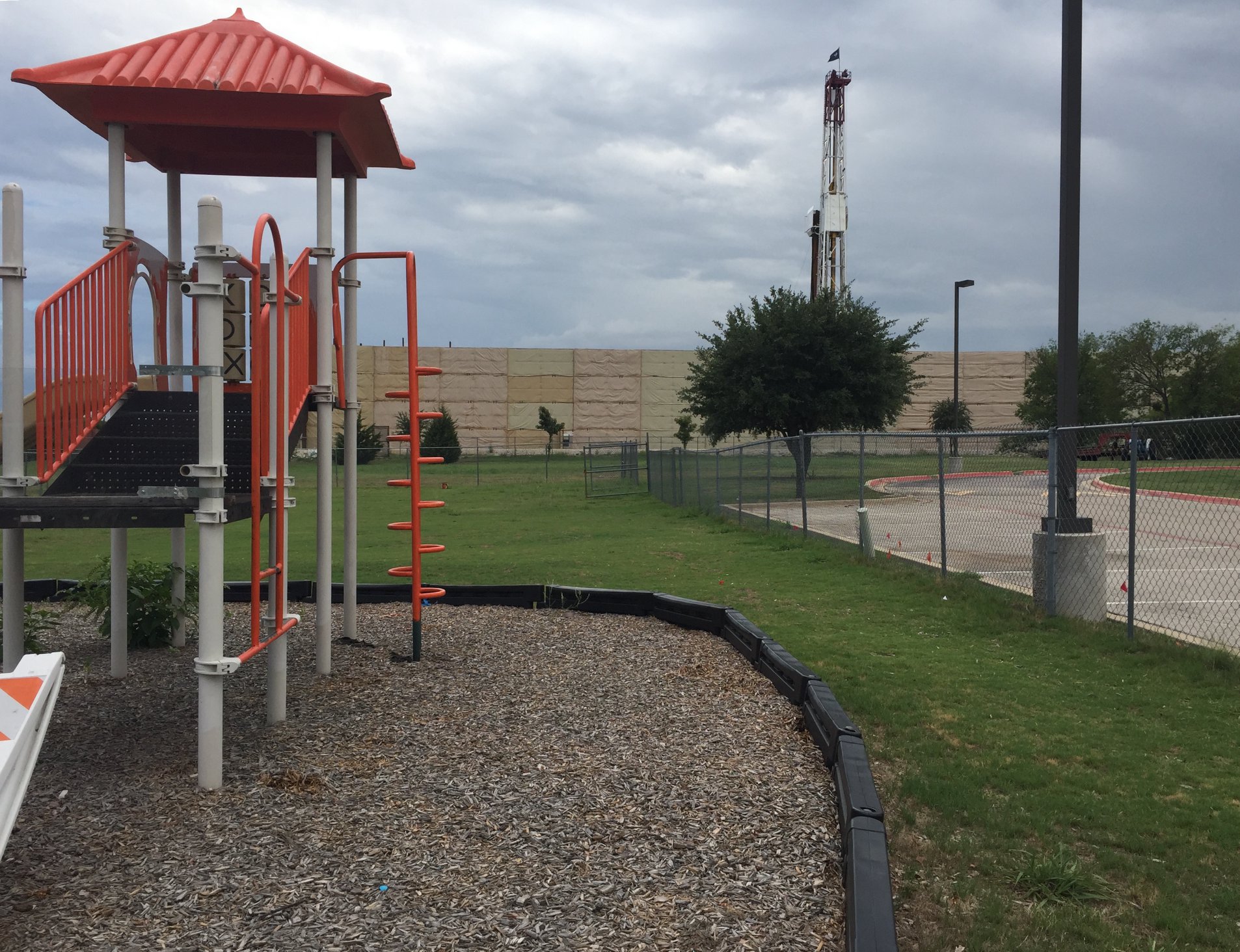 From One White Woman to Another: Self-Care is Not for Us

Five years ago, my home city of Arlington experienced a major drilling accident. During fracking operations, the driller lost control of a gas well and thousands of gallons of frack fluid gushed out. Nearby homes were evacuated. The next day, a team called in from Houston sealed the leaking well after multiple attempts.

Soon after, the Texas legislature passed HB40, seriously restricting a city’s right to regulate drilling. Hundreds of residents had testified against the bill, including Arlington’s Fire Chief. “I’m concerned there is a potential that local control may be lessened,” he said. “It is exactly local control that keeps the local community safe.”

Since then, companies have applied to drill a wastewater injection well for toxic drilling waste next to our water supply. Residents face drilling-related emissions, worsening air quality, and growing asthma rates. HB40 has barred our cities from enacting rules to mitigate these harms.

Hydraulic fracturing or fracking arrived in Arlington in 2009. There are currently more than 350 gas wells in its 99 square miles. Our suburban community is dotted with drill sites. Gas-gathering lines run along city streets. There are massive drilling rigs, diesel fumes, noise, and long lines of trucks next to our homes, schools, parks, and daycares. 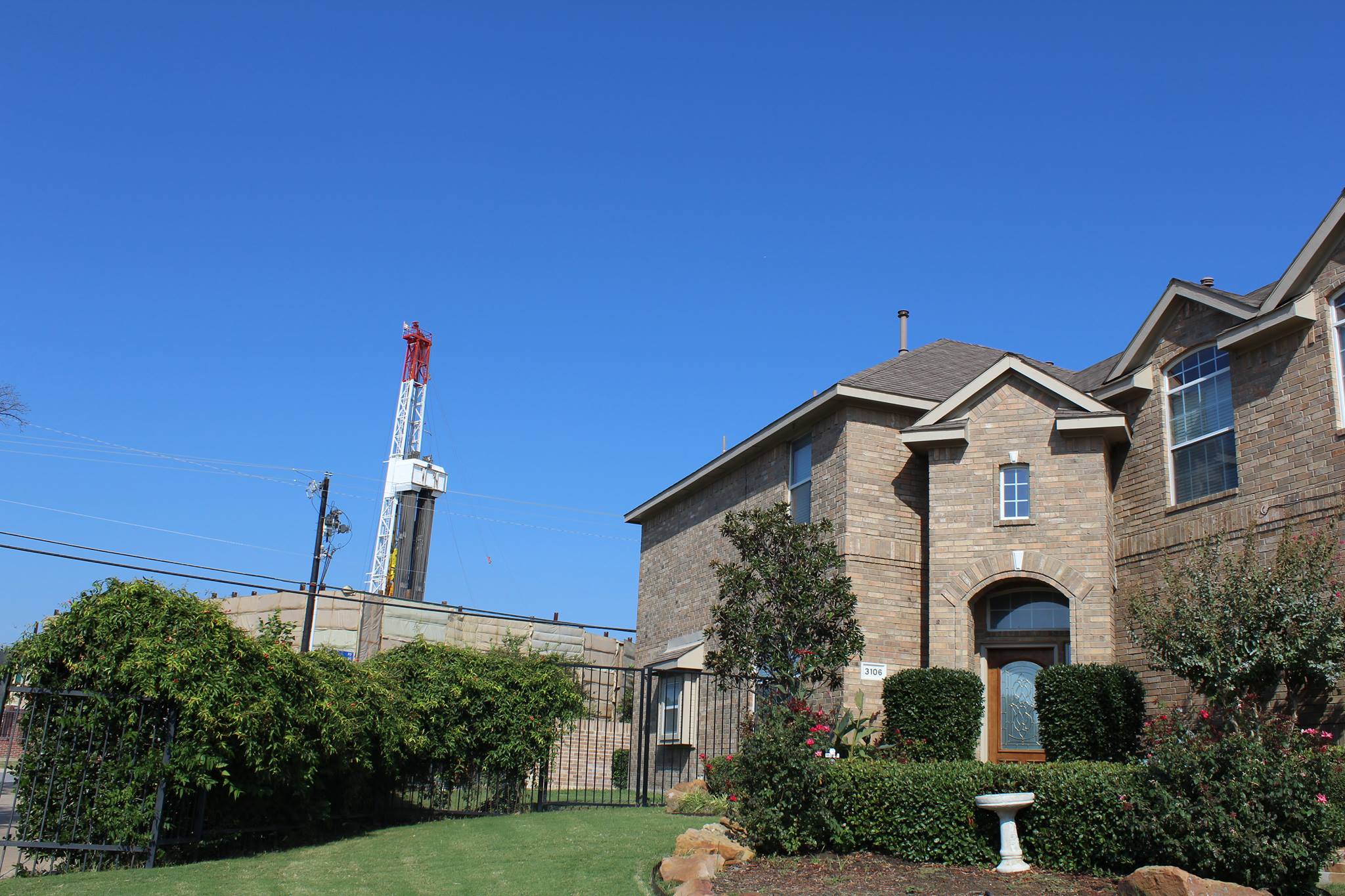 In 2018, the French conglomerate Total asked the city council to waive requirements that gas wells be 600 feet from homes. They wanted to drill four gas wells next to a preschool. In the past, these waivers were routinely approved. This time, Liveable Arlington—a grassroots environmental group that I founded in 2015—worked to mobilize the community. 600 residents wrote letters against the waiver. They came to public hearings. They testified in opposition alongside physicians and scientists. This time, the council listened. The permit was denied by a 6-2 vote. But the victory didn’t last long. A few months later the council unanimously reversed their previous decision and allowed the wells after they were moved a mere 5 feet.

Soon after, a gas leak was captured by a neighbor using a drone camera and the town hall called to hear residents’ concerns turned loud and unruly. In response, the city strengthened its drilling ordinance, setting better limits on noise, traffic, electrification of rigs, and the number of votes needed to grant a setback waiver. While these changes acknowledge that more protection was needed, they are still inadequate. 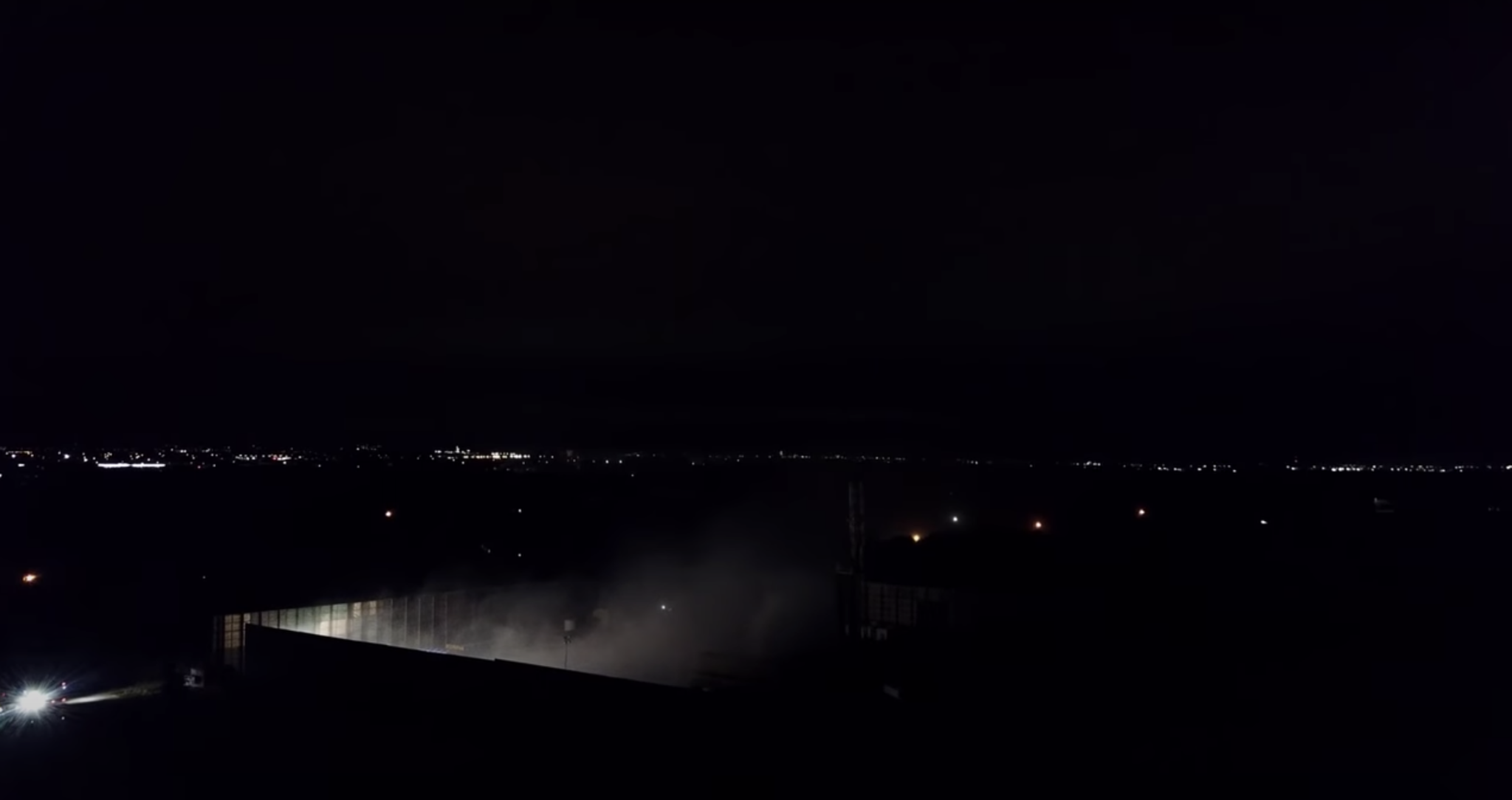 Arlington is part of Tarrant County, which has the highest rate of childhood asthma in the nation. Research links fracking to significantly increased odds of hospitalizations in children with asthma. Residents are also worried about increases in pre-term births, low birth rate,  and congenital heart disease. The Dallas/Fort Worth region has not been in compliance with federal ozone or smog standards for decades. Emissions from fracking are linked to an increase in ground-level ozone and higher ozone levels are linked to higher mortality from lung and heart disease.

A few days after the 2016 presidential election, an Oklahoma company used HB40 to challenge local bans on wastewater injection wells, which bury highly toxic drilling waste deep underground and are linked to earthquakes and groundwater pollution. It applied to the state to drill such a well on the shore of Lake Arlington, which supplies drinking water to half a million people.  The Railroad Commission—which regulates drilling in the state of Texas—approved it despite the local ban.

Liveable Arlington launched the Save Lake Arlington campaign, bringing massive opposition to the injection well. More than 3000 residents wrote to the commission demanding city ordinances to protect their water. Legislators from Arlington and Fort Worth filed bills in the Texas legislature to offer exemptions when HB40 attacked major infrastructure, like a water source. All were tabled in the state house. As public opposition grew, the company eventually withdrew its application.

Last February, at another public hearing to permit drilling and fracking next to an Arlington preschool, the city’s attorney stated that due to HB40 the commission would not consider air quality and health issues in making its decision.

The neighborhood around these proposed wells is in an economically disadvantaged census tract where the majority of residents are people of color. Liveable Arlington has partnered with a neighborhood group, learning that asthma among children is pervasive and a serious concern for families. And the stakes are getting higher. According to the CDC, people with asthma are more vulnerable to COVID-19. The pandemic also disproportionately affects people of color.

HB40 continues to endanger vulnerable residents and their families in heavily drilled cities like Arlington.

In the 2019 Texas legislative session, Rep. Chris Turner of Arlington and Sen. Zaffirini of Laredo filed bills to require community notification if drilling was to occur within 1500 feet of a Texas school. The Mayor and City Council of Arlington sent a unanimous resolution in support of both bills to the legislature.  Our city government, which had welcomed drilling and benefited to the tune of millions of dollars from it, also wants more protection for our children. I, along with a local pediatrician, went to the Capitol to testify in support of the bill on behalf of Liveable Arlington and our community. The bill was tabled.

In the five years since the well blowout in Arlington, our community has lived through drilling accidents, a serious threat to our drinking water, and worsening health issues connected to air pollution. Last year, the state of Colorado in response to public health assessments established new guidelines for permitting gas wells at distances less than 2000 feet from schools. Texas must also put its people over politics and restore local control, so all of our cities can have the power to protect residents from the dangers of drilling. 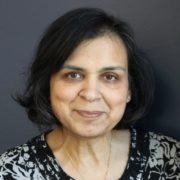 Ranjana Bhandari is the founder and Chair of grassroots environmental advocacy group Liveable Arlington, winner of the 2017 GreenSourceDFW Sustainable Leadership Award. She is a recipient of the 2017 Community Sentinel Award and the 2018 Special Service Award from the Texas Chapter of the Sierra Club, and a Public Voices Fellow with The OpEd Project.