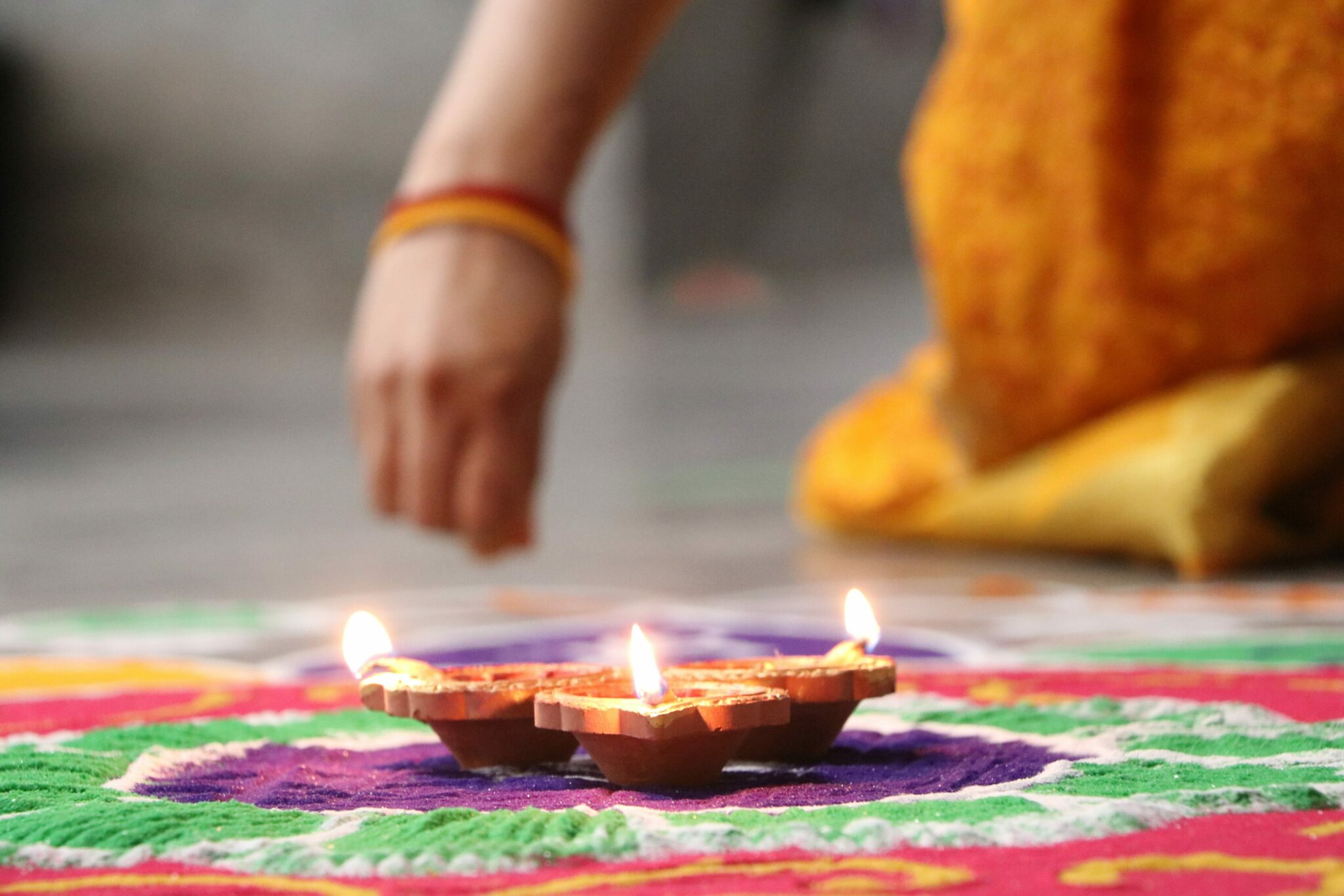 US president Joe Biden, along with First Lady Jill Biden and Vice-President Kamala Harris, recently hosted the biggest-ever Diwali celebration reception in the White House. The president thanked the Asian American community in the US for making Diwali, known as the festival of lights, a joyous part of American culture. More so, Mayor Eric Adams announced a Diwali holiday in New York City public schools starting the next academic year in order to commemorate the long overdue recognition of around 200,000 New Yorkers who celebrate the festival. Texas Governor Greg Abbott and the US Secretary of State Antony J. Blinken were among other politicians who recognized the 4.6 million people comprising the Indian diaspora and hosted a Diwali celebration this year.

Indians have been migrating to the US for many decades but there has been an exponential rise in the numbers doubling up in the new millennium. Some of the wider attributions for many young Indians to come to the United States can be put to liberalization, global connectedness, rise in educational and job opportunities, escalating Indian community abroad, and, opening up of the political will to acknowledge Indian heritage.

Diwali is the biggest Hindu festival and is deeply rooted in Indian mythology. The festival symbolizes victory of good over evil, and, light over darkness and is celebrated primarily by lighting up earthen lamps called diyas. In the global North, especially in the USA, on one hand, it is said to be a land of immigrants and on the other, there exists deep-rooted problems of supremacy of whiteness and racism. Amongst all these, political leaders like Barak Obama (the 1st non-white US President) in 2009 stepped up to recognize the Indian diaspora and celebrated and recognized Diwali as a festival that could be celebrated by everyone as a call for dispelling darkness over light.

The approach towards Diwali was certainly very different with Trump administration at the White House where the President lit up a lamp probably just as a protocol to be followed. The present Biden Administration has Kamala Harris as the Vice President which marks a historical moment as a woman hailing from Indian heritage holding the position. This year the Diwali celebration at the White House was at a scale never seen before. Many folks from the Indian diaspora were invited to the reception and a grand display of Indian culture through dance, music, and art was presented. Can it be said that Diwali is seeping into the American culture of celebration or is it still just a few political leaders who lean left and are choosing to acknowledge inter-cultural festivities?

The macro-level political presentation of Diwali in the US this year has been exemplary, which showcases acceptance and respect of Indian heritage and culture. It’s a changing time as well in terms of the global Indian leadership— Rishi Sunak, a politician of Indian origin recently appointed as the UK Prime Minister is a watershed moment in British history. In recent times, there have been so many Indian-origin CEOs leading American companies. With visibility comes recognition and with political will comes reinforcement. But do these macro-level acts of recognition and reinforcement lead to acceptance and practice of intercultural festivals? The micro-level questions which arise include whether individuals are really open to intercultural and, in the case of the US, international acceptance of Diwali? Whether schools, workplaces, and neighborhoods are ready to integrate the essence of the festival into their systems as a readiness toward exposure to different cultures?

For the first time, the public schools of the suburban New Jersey district where I live observed a Diwali holiday. The decision for school closure on Diwali came up as an act of recognition of the expanding Indian community in the school district. Also, for the first time, one of the elected board of education members in the town is an Indian American woman. At my children’s elementary school, the Home School Association’s equity and inclusion team provided volunteering opportunities to many enthusiastic Indian parents who had planned Diwali presentations in each of the classrooms.

While I was presenting at the school, I wondered if there would be a day in my children’s school when this much-hyped-about Indian festival Diwali would be integrated into the school system so that teachers present and do something (like a DIY craft) instead of a few Indian parents coming in to do so. During the 1st half of that day, all the students of the school were in the field with their teachers for the pumpkin patch. I wonder if, in coming years, Diwali teaching becomes part of school curriculum, and teachers—just the way they do Halloween and Christmas celebrations in classrooms—celebrate Diwali as well. 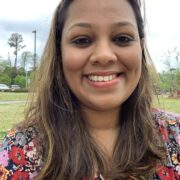 Shilpa Sahay is an Adjunct Professor at New York University and City University of New York. She is also a Public Voices Fellow at the OpEd Project.