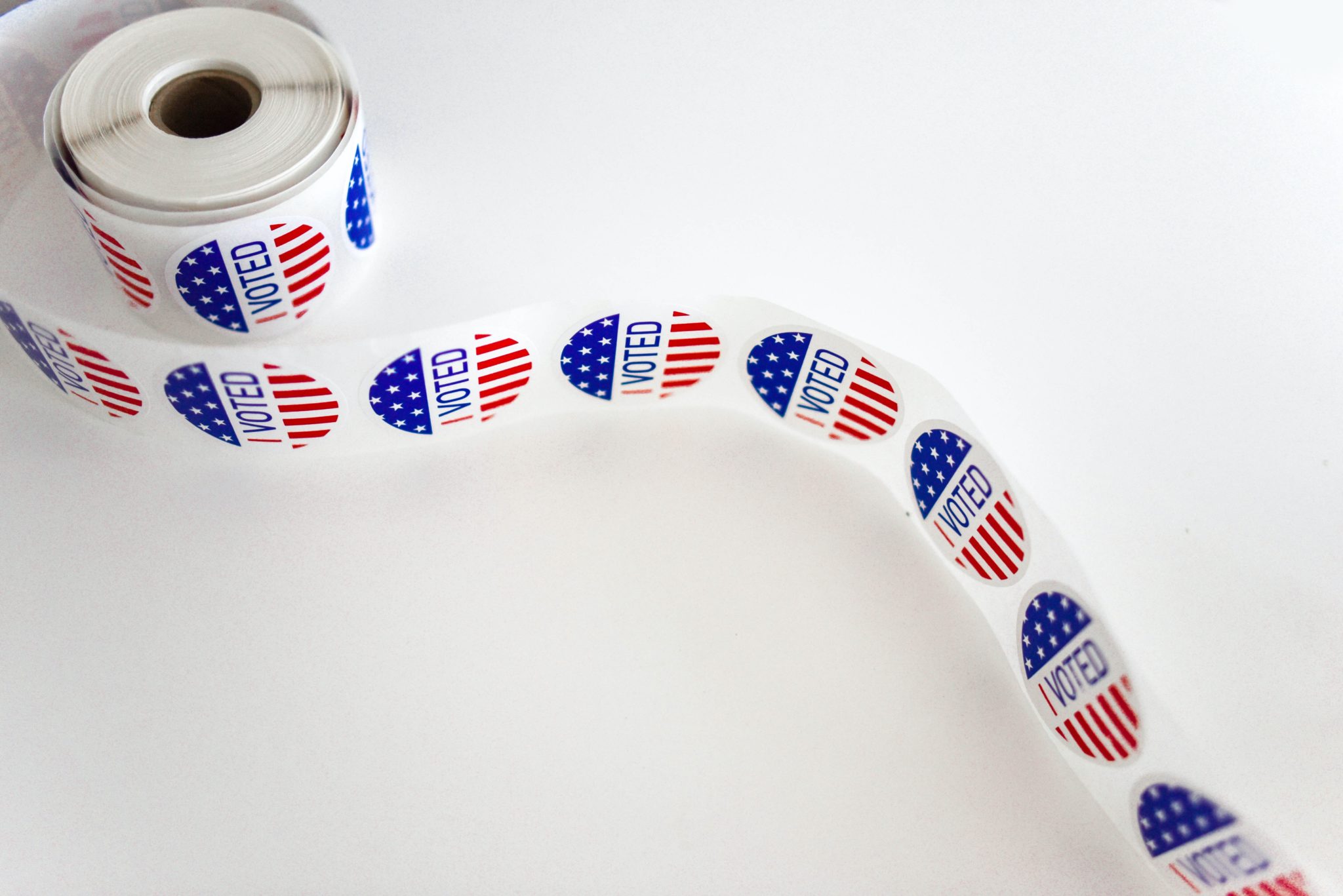 The United States is on the precipice of authoritarianism. Our elected officials are actively fighting the expansion of absentee voting, a potentially fatal game of chicken that dares citizens to cast their votes while risking infection and even death.

The New York primaries are canceled. In Wisconsin, 19 people who voted in-person tested positive for the coronavirus after the Supreme Court denied an extension of absentee voting. In Illinois, citizens were forced to vote in-person mid-pandemic; the infection and death rate predictably tripled two weeks post-election. In Texas—home of the most restrictive absentee voting laws in the country— individual municipalities were allowed to choose whether or not they held May elections, coinciding directly with the projected peak of COVID-19.

While we’re in survival mode, basic rights required to choose our leaders are being stripped.

This year holds both a presidential election where 35 Senate seats and all 435 House seats stand to be replaced, and the 2020 Census, which will determine voting districts for the next ten years. We could come out on the other side of this pandemic with stronger democratic processes, or we could lose the ones we already have.

Before COVID-19, the United States had significant problems with election transparency. Many states have been accused of widespread voter suppression, primarily in black communities. Florida prevented people with criminal backgrounds from voting. Texas “lost” multiple voter precinct ballots on Super Tuesday. An entire election transparency movement was born from the 2018 Georgia governor’s race fiasco and Stacey Abrams’ questionable loss. The problems have always been here. COVID-19 made them bigger.

We have to focus on our elections.

A broad expansion of absentee voting could protect our elections when leaving our homes means putting lives at risk. Several states including New York, Utah, Michigan, and North Dakota are widely expanding vote-by-mail and absentee options. But even in New York, where ballots could be issued simply to each registered voter, the new process adds two extra trips for mail carriers at a time when 30 postal workers have died of COVID-19 infections.

Some of the concern around broad expansion of absentee voting in a short period of time is justified. If we’re not careful, the impact of a full transition to absentee voting for November’s elections may do more harm than good. We have to create a collective strategy.

The Brennan Center, a nonpartisan think tank, the National Council of State Legislatures (NCSL), and other organizations have designed plans for equitable, transparent elections in the midst of Covid-19 including drop boxes for absentee ballots, security, and professional interpreters. Budgetary measures that could be used for such protections were proposed in the first, second, third, and fourth COVID-19 relief bills—almost all measures were rejected. The most recent bill also rejected funding for the post office, notably on the brink of collapse.

When asked prior to the vote if The White House supports the current plan for election funding, a senior official said simply, “heck no.”

An overwhelming collective public response is required to initiate and push measures for elections protections through.

Through the fog of the stress, even the most capable and experienced political organizers, activists, and professionals  are looking at delayed elections and new voting procedures with exhaustion. The narrative of “if only people would vote, things would change” is true to some extent, but not for those whose voting rights are historically suppressed, especially black women who stand to be most impacted medically and economically by the pandemic. Black women not only have the highest rates of voter turnout and voter suppression, they are also historically one of the greatest defenders of voting rights.

The rest of us now need to do what we should have all along—step up.

Sure, we need to vote. But that’s the bare minimum.

We need to ensure that our votes count by demanding that funding for elections with Covid-19 protections is approved at the federal level. Call your elected representatives.

While the presidential race is critical, local elections including school boards, judges, and city council members have a greater impact on our daily lives, as well as how our national elections will be run.Support local organizations already involved. Volunteer in the election accountability process. Whether or not votes are counted, lost, or magically duplicate depends heavily on election judges. Sign up. Share new election procedures on social media. Helping one more person vote, especially in local elections, has ripple effects.

Regardless of what side of the political spectrum we sit on, our right to choose our leaders is on very thin ice.

We must enforce our elections. If we don’t, we will be left with a country that no longer resembles a democracy, and the world will be in the hands of whoever ends up in charge. 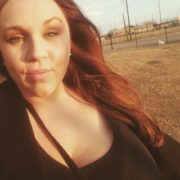 Robbie Esteban provides digital strategy for local to federal campaigns across the country and is a Public Voices Fellow with The OpEd Project. She is principal at The Imagining Freedom Institute, a think tank that centers racial equity and reimagining systems to better serve our collective good.