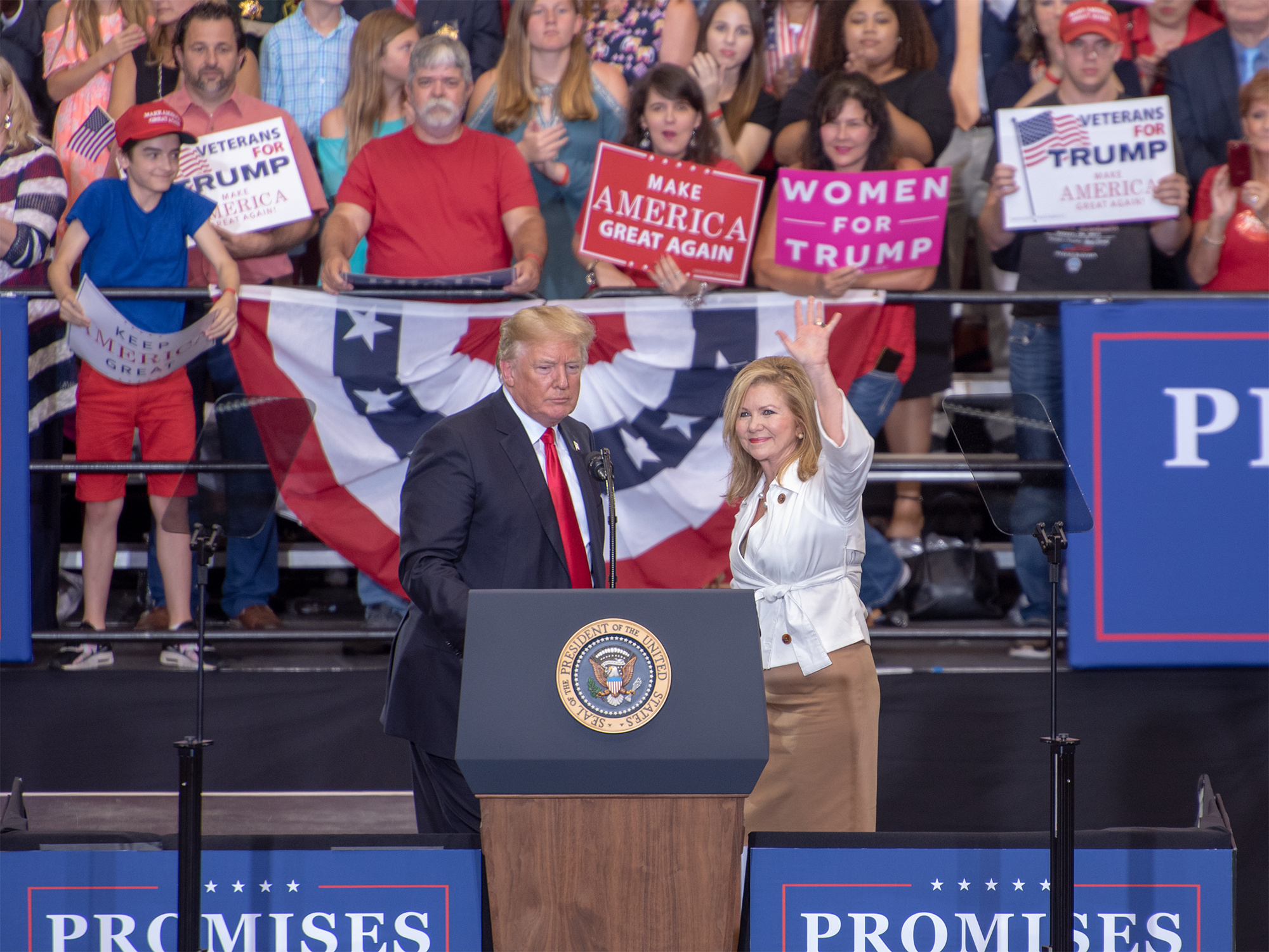 The Medical Community is Obligated to Endorse Biden

“Dear women of color, time to get in formation.”

This single sentence tweet from She The People, an organization whose aim is to mobilize women of color across the country in order to shift our democratic processes and outcomes, got it wrong. A quick review of the 2017 senate election in Alabama or the 2018 Midterms will show, women of color, specifically Black women are always in formation. This election is not on us.

If you “don’t see color” you should probably click off of this article now. We, as Americans, live in a country whose social constructs of race are the bedrock of our democracy and thus must be accounted for during elections.  The 2016 exit polls told us that ~53% of White women voted in favor of Donald Trump. A later, more in depth, study done by the Pew Research Center noted that “race was strongly correlated to voting preferences in 2016,” and revealed the number of White women who voted for Trump was actually closer to 47%, less than the original purported 53 but still a plurality. Here we stand less than two weeks away from the 2020 presidential election and I can only hope that in the last 4 years that 47% has seen that Donald J. Trump does not care about them and votes accordingly.

My ask of the 47% is simple though it may seem Sisyphean in nature. My ask is that—for possibly the first time in your lives—you choose your womanness over your whiteness. My ask is that you yield your privilege as a White person in service of your minority status as a woman and root yourself in the Biden/Harris camp. As the Turkish Proverb about the dwindling forest says: stop voting for the axe simply because his handle is made of wood. I understand that as a White woman living in America, you very rarely if ever have had to think with this double consciousness in mind, however it is now imperative that you understand just how important you are to this race. Not only did Trump lead a campaign filled with vulgar derogatory sexist statements about women, his entire presidency has seen the erosion of women’s rights on every front from equal pay to reproductive rights.

In April of 2017, for example, Trump signed an executive order overturning the Fair Pay and Safe Workplaces order. This mandate would have required companies of a certain size to report data to the Equal Employment Opportunity Commission outlining their worker’s wages based on race and gender. Further, this order would have barred forced arbitration clauses for sexual-harassment cases. Both included clauses would have been a step towards equal pay and workplace protections for women and people of color. However, the stroke of President Trump’s pen spelled its undoing.

This September, a Trump campaign letter sent promised that if re-elected he would transform the federal judiciary by appointing federal judges who would restrict reproductive rights and that he would fully defund health care providers who perform abortions, despite the Hyde Amendment already guaranteeing that no federal dollars are used on abortion services. Given his repeal of the Affordable Care Act Contraceptive Mandate, effectively allowing employers to deny birth control coverage to their employees if they have a religious or moral objection, I believe everything that letter says.

Yet last May’s announcement of new Title IX regulations may have been Trump’s most disgusting display of violence against women yet. These new rules imbue the victim with a larger burden of proof and redefine the parameters of sexual harassment as “severe, pervasive, and objectively offensive.” Under these new regulations and definitions, about 1/3 of the current cases being reviewed under Title IX would no longer qualify to be considered. This new rollout disproportionately protects the accuser while further traumatizing the victim. But I guess this legislation is true to form given the President himself has been accused of 26 counts of sexual misconduct.

To be sure, putting this immense pressure on you to turn the tide of this race seems all but unfair. However, the composition of the electorate shows us that of those who voted for Donald Trump in 2016 and still favor him today, you, the White woman, stand to lose the most and as a majority have the power to shift the outcome. I could’ve penned this ask to White men however they don’t stand to lose as much. Like Jenna Johnson said in her study of White male Trump supporters “His enemies are their enemies, his grievances are their grievances. They live by the rules he lives by.” They have gone largely unaffected. Black women and men historically lean Democratic, swinging support behind Hilary at 98 and 81% in 2016 and as of now Biden holds a 34-point advantage over Trump among Latino eligible voters. White women, the ball is in your court.

These are the words of our 45th president. That is what he thinks of you and me and our mothers and our sisters and our daughters. Understand, I am speaking to you specifically because you sit at the nexus of two competing interests. Your whiteness provides a level of protection that doesn’t always cover your womanness, and thus I implore you to vote in November with your womanness in mind. 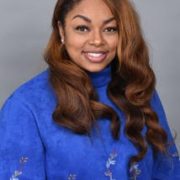 Cimajie Best is an experienced Community Relations Manager with a demonstrated history of work in non-profit management, program development and philanthropy. As a skilled tactician in capacity building training and stakeholder management she is a strong racial equity advocate and program evaluator. Cimajie works with non-profits, foundations, and communities to create inclusive outcomes for all parties involved.