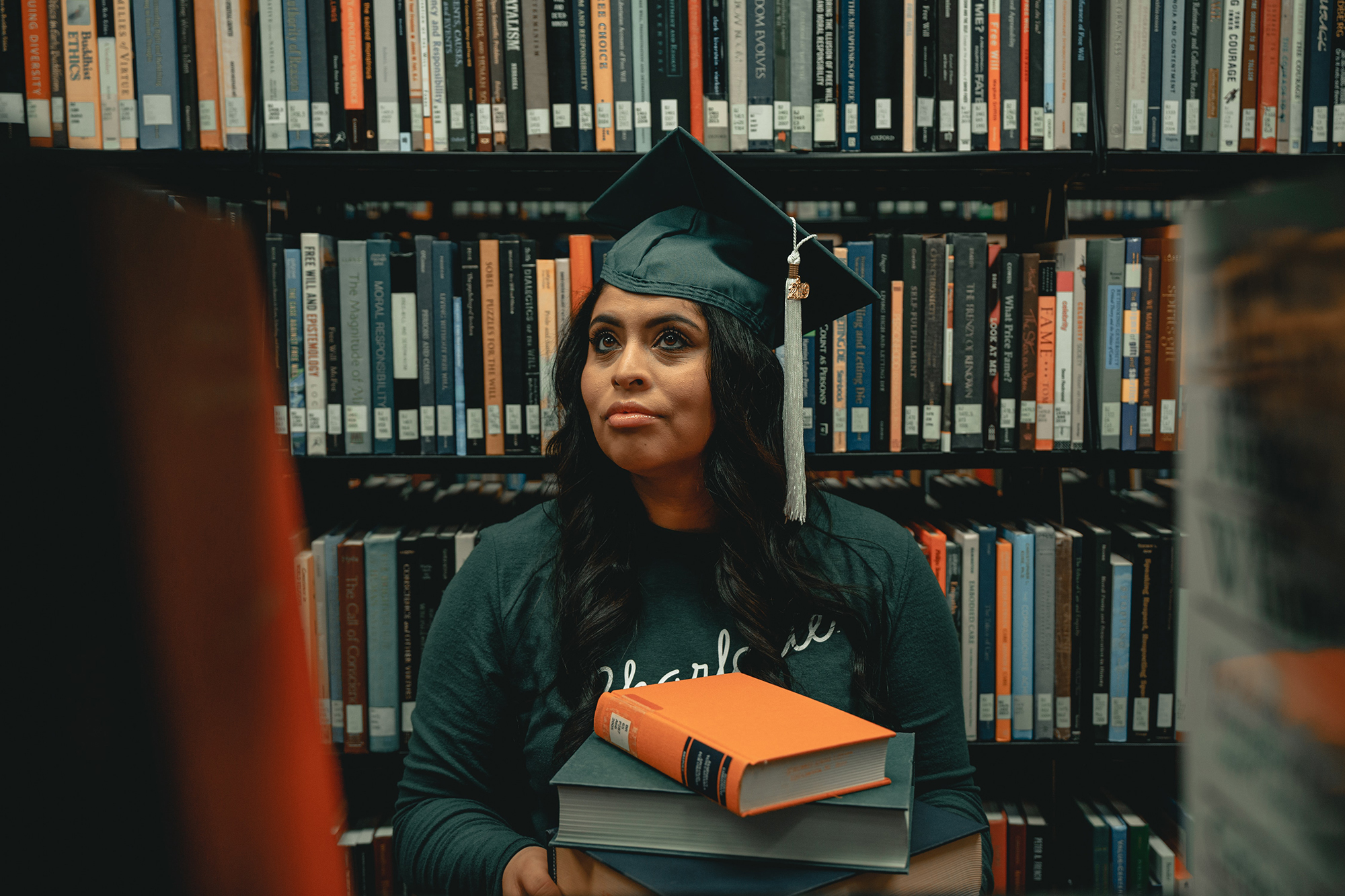 The Cultural Legacy of “Negrita”

Donald Trump recently issued a directive to end diversity and inclusion training that uses critical race theory to understand racism. All federal agencies have been directed to identify funding directed toward training that use critical race theory, which the Trump administration refers to as “divisive anti-American propaganda” in the directive. During the first presidential debate, Trump referred to it as “deeply racist” and “teach[ing] very bad ideas, and frankly very sick ideas.”

While debates continue about how effective diversity and inclusion training are in changing minds, especially for those who harbor deeply ingrained racist views, critical race theory has broadly opened up possibilities and provided people of color a powerful way in which to discuss race, myself included. The end to using critical race theory to inform diversity, equity and inclusion training would specifically impact programs such as Ally Trainings, Intergroup Dialogues and Affinity Spaces on university campuses and in workplaces.

Scholars of Critical Race Theory in Education in coordination with the Critical Race Studies in Education recently put out a response to Trump’s executive directive entitled Critical Race Theory in Education Scholars Respond to Executive Memo M-20-34, which was signed by close to 1500 scholars.  The American Association of University Professors also fought back stating “The AAUP calls on faculty and administrations to condemn this ban and, further, to actively support the work of critical race theorists and other academics who offer indispensable resources for understanding the past and present and for building a more racially just society.”

I still remember sitting in a second year graduate school course at Wisconsin when I first heard about critical race theory. For me, it allowed me to understand my own experiences with race, as a first-generation South Asian woman, in deeply profound ways. It helped me to process the experiences I had as a special education teacher in Oakland, where my school was racially diverse, but all of the students in my segregated portable classroom were Black and Brown. It helped me to process how I was deeply ashamed of my own name, a Marathi South Asian name, in school and tried to anglicize it to fit in with my mostly white classmates. Critical race theory gave me a language with which to interpret my own relationship to race and racism and it is why I began to use the framework as a professor.

The origins of critical race theory in the present day United States begins with the late Professor Derrick Bell. Bell developed courses at Harvard that examined the U.S. legal system and how race operates in this system, and was the author of the text Race, Racism and the Law written in 1973. Other founding scholars of critical race theory also include Richard Delgado, Jean Stefanic, Kimberlé Crenshaw, Mari Matsuda, Neil Gotanda, Camara Phyllis Jones, Patricia Williams, and Stephanie Phillips. Some sources also credit a workshop held by Crenshaw, Gotanda and Phillips held in Madison Wisconsin in 1989 though it was clear that the movement had started before that time.

At the center of all of the siblings of critical race theory is a focus on race and five key tenets: (1) counter-storytelling or learning from the stories of people who have experienced oppression, (2) permanence of racism: understanding that racism is everywhere in society across social, political and economic realms, (3) whiteness as property: how racism and a focus on white experiences are embedded at every level of society (4) interest convergence: acknowledges how white people are the ones who benefit from diversity initiatives, for example white women benefit from affirmative action (5) a critique of liberalism, which focuses on color-blindness or the more disability-friendly color evasiveness (illustrates how people tend to avoid conversations about race).

For example, Portland Community College generated a Critical Race Theory Decision Making Toolkit to inform the institutional practices such as hiring and policies there.

Although the Trump administration claims that using critical race theory in equity, inclusion and diversity training serves to divide this nation, for marginalized and oppressed groups of people across disability, race, gender, culture, language, and sexual orientation, scholars, and activists, critical race theory is a way for us to move society forward together.

Saili S. Kulkarni is an Assistant Professor of Special Education at San José State University and a Public Voice Fellow with the OpEd Project.