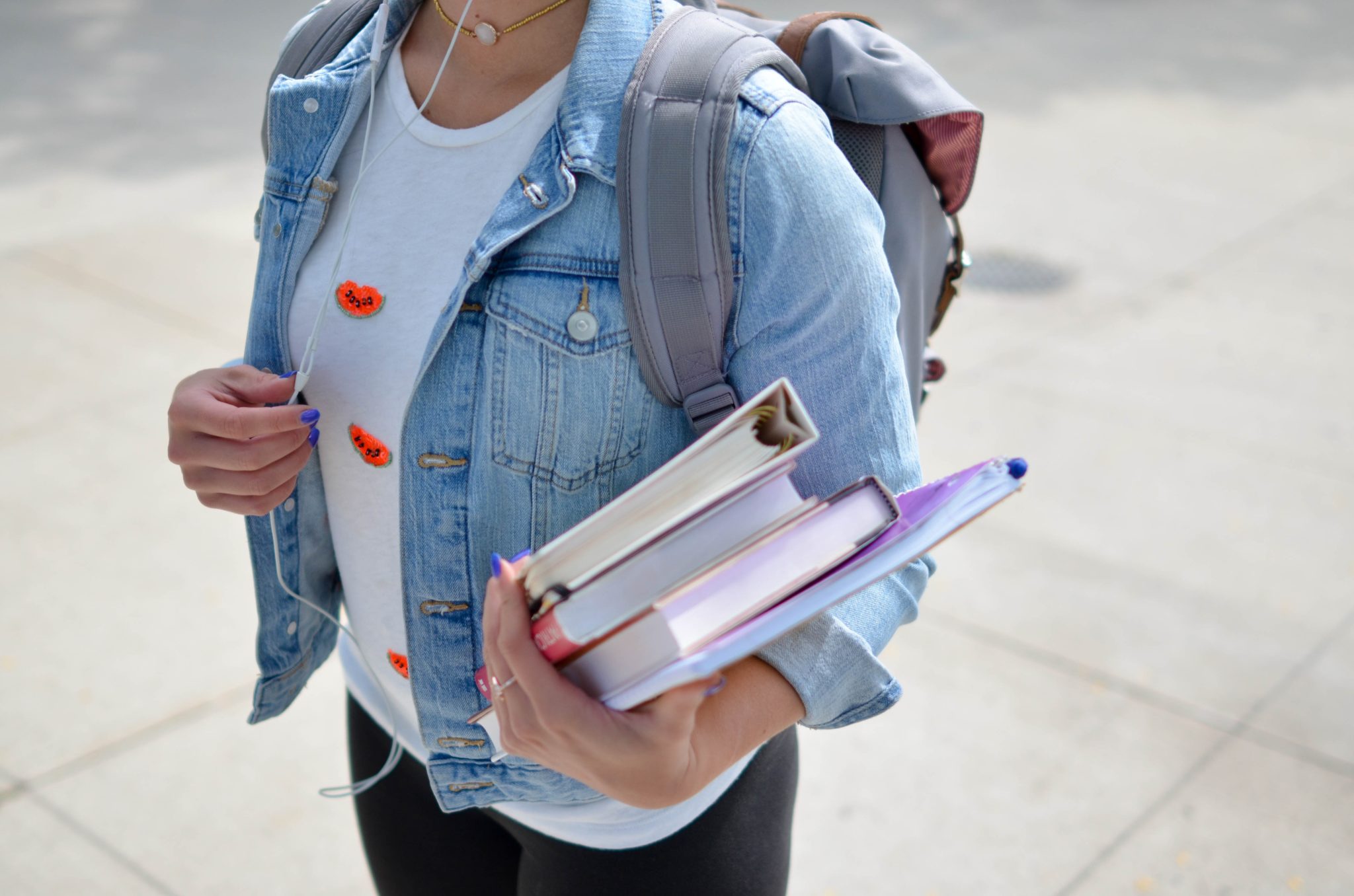 When the news dropped that fifty people, including actresses Felicity Huffman and Lori Loughlin, where charged in a multi-million dollar college entrance exam cheating scandal to gain entrance to elite universities for their children, the shock did not come from the ridiculous scheme or the insane amount of money spent.

The shock was that the FBI even investigated this scam at all.

Black people and other people of color in this country have known for a long time that university admissions processes catered to wealthy white students are rigged and extremely unfair, and that college entrance exams are discriminatory. We have also been keenly aware of the vast amounts of privilege white parents and students possess in the college entry process. However, the opportunity to see the inner workings and the players of this highly inequitable pay-for-play system in the public sphere is unbelievably scarce.

Andrea Bien, a Chinese-American journalism student at Northwestern University, noted in the university’s newspaper that one of the biggest problems with college admissions was legacy preferences, or students with family members who are alumni of the university, which Bien explained are “…almost exclusively applies to white people.” For example, while Harvard’s overall acceptance rate is below 6%, their acceptance rate for legacy students is 33%.

In 2008, when Abigail Fisher, a white applicant to the University of Texas at Austin (UT), filed a lawsuit claiming that UT denied her admission to the university because she was white, Black people knew all too well the privilege it took to carry out this feat. It didn’t matter that Fisher had subpar grades and college entrance exam scores that did not merit admission. Abigail was white. She KNEW because of this skin privilege that she deserved access to any opportunity of her choosing, and was willing to dismantle what she felt was her toughest barrier, affirmative action, in her wake. It is worth mentioning that in 2017, Black students only represented 4.6 of the UT student body, compared to being 14 percent of the US population.

My mother and father, both children of Jim Crow migrants and born into abject poverty on the Southside of Chicago, did something seemingly impossible for two Black people born and raised in housing projects. They saved $10,000 for my college tuition. While that money did not even cover my freshman year of college, it was indeed a handsome fortune for my working-class parents. Despite my high ACT score and good high school GPA, I still left my university with $20,000 in student loans. My mother and father couldn’t fathom bribing coaches and administration to allow me access into an elite university, and because they were not wealthy and Black, it wasn’t even an option.

So don’t act surprised at wealthy whites’ attempts to rig an already-corrupted higher-ed admissions process. Be surprised when the riggers get caught, and the rigging gets exposed. Because that is so rare, we may not see again in our lifetimes. 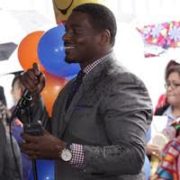 Jerry Hawkins is the Director of Dallas, Truth, Racial Healing and Transformation (W.K. Kellogg Foundation) and writes about education + race + history of cities.