by Robert A. Marx 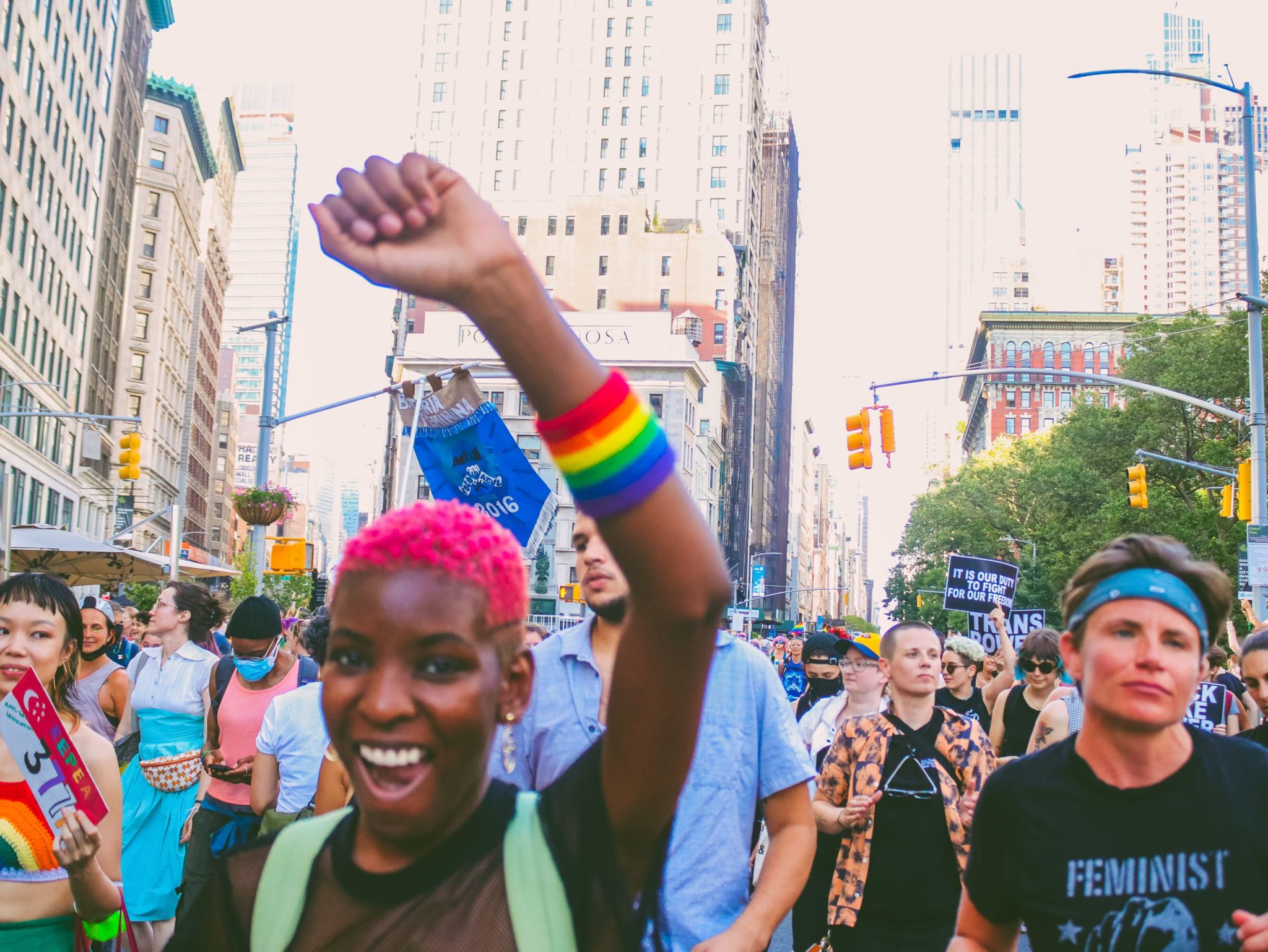 Sitting by my 95-year-old grandmother’s hospital bed, I listened in rapt attention as she told me about her life in Virginia, her experiences as a young woman in a world that saw her as less powerful and less important than her male peers. Unable to attend the college she wanted—and to which she had won a scholarship—she pursued other options, but always kept her passion for art, fashion, and clothing design. When I asked her what it felt like to be a woman in the 40s and 50s, whether she felt limited or disrespected or closed off from opportunities, she simply said, “I was a free spirit. I did what I wanted to do, and I always managed to find a way.”

As I think about all I have learned about my grandmother’s life and the world before I was born, I see the keys to the queer and trans liberation I long for. Sociologist Walter Benjamin explains that “articulating the past historically…means appropriating a memory as it flashes up in a moment of danger,” as memory allows us to challenge dominant forces.

Collective memory and intergenerational connection are the healing antidote to the forces of capitalism, White supremacy, and heteropatriarchy that aim to keep us too busy and downtrodden to see our own capacity to upend systems that work for only a very few. Just as I learned about my grandmother’s memories and ways of navigating oppression, so too does learning the ways of life of our queer and trans ancestors offer us a way to radically alter the material conditions which govern our lives and limit us.

As a researcher who focuses on the experiences of queer and trans youth of color, I have heard time and again how important connections to other queer and trans friends and family are for young adults who are developing and articulating their identities. These connections help youth to feel less isolated, more understood, and more seen. Importantly, they also provide youth with hope and visions of possible queer futures, seeing examples of others who are figuring it out and making a way through a world that tells them their identities are wrong.

I have interviewed trans and gender expansive youth aged 13-25 about their sources of strength and support, and so many of them mentioned queer and trans friends or peers who serve as reminders of what is possible. Much rarer, though, were mentions of a queer or trans role model a generation older [most often a queer uncle or aunt], and no one in 55 interviews mentioned anyone from two generations previous, not even pioneers like Marsha P. Johnson, Harvey Milk, or Bayard Rustin.

We know, of course, that queer and trans people have always existed and that their non-normative identities and expressions have been suppressed by the forces of White supremacy and colonialism. This makes it more difficult to locate our queer and trans ancestors, and means that those who are easiest to find or who are already formally documented are the most privileged: White, or White passing; cisgender men; upper middle class queer and trans people whose stories were always more likely to be told. But we also know that our ancestors were endlessly creative, inventive, and resistant to silencing, and their stories exist in forms that might be harder to locate. The difficulty of this work does not make it any less valuable.

In response to this need for collective memory and intergenerational connection between younger and older queer and trans people, I offer the following ways forward:

To be sure, this work may be difficult—locating the voices of those whom society has attempted to silence is not easy—and it is certainly not the only intervention needed for queer and trans liberation. Nonetheless, intergenerational connection and collective memory are powerful tools to ensure that our queer and trans youth—and their ancestors—are able to live full, complete lives and share in all the complexities, frustrations, and joys of our world. 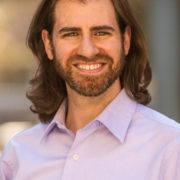 Robert A. Marx (they/he) is an Assistant Professor of Child and Adolescent Development at San José State University and a Public Voices Fellow with The OpEd Project.