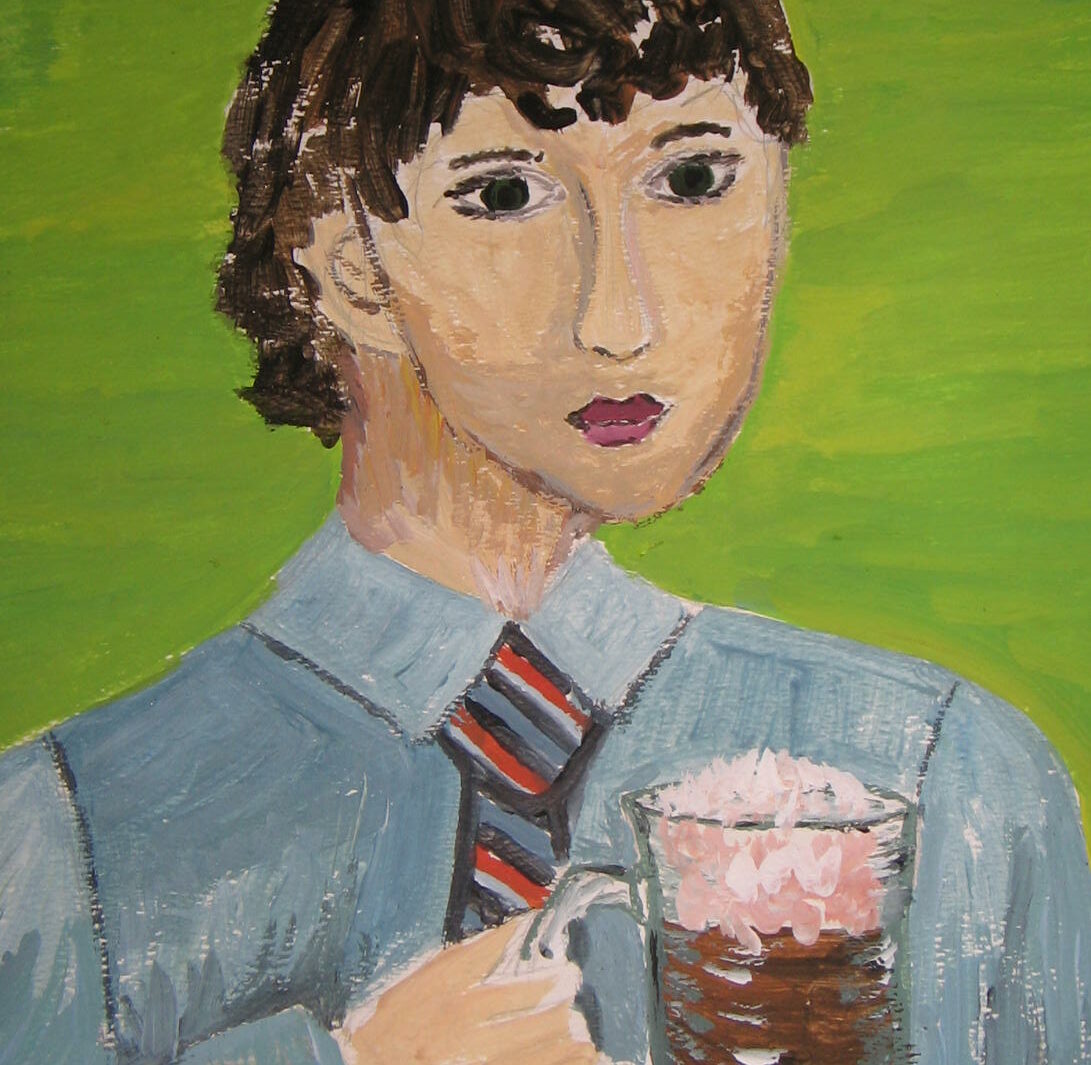 STOP THE MADNESS: UKRAINE TREATMENT OF PEOPLE WITH INTELLECTUAL AND DEVELOPMENTAL DISABILITIES SHOULD PROMPT ACTION TO SUPPORT VITAL WORKERS

my Espresso, not to rub a cup’s rim

but to infuse the citrus in

for a soda pop tint

as would say Rousseau

i grew up with Turkish,

as common as instant in Russia

up the block from high-school

used to get a Milk & Sugar

at the Z-deli on eighth

an Irish Coffee in Dublin

in Miami in my twenties

most curious, in my thirties –

at Longfellow’s Coffee while driving

now armed with my Frother

i use the press for

Cold Brew in the summer –

make it in the eve and

leave it in the fridge till morning

took painting as a hobby

she drew a portrait

of me holding a latte

If you ever need to stay

i knew someone from NYFA

who once drank a Red-Eye… 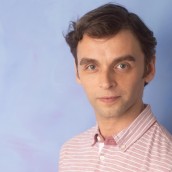