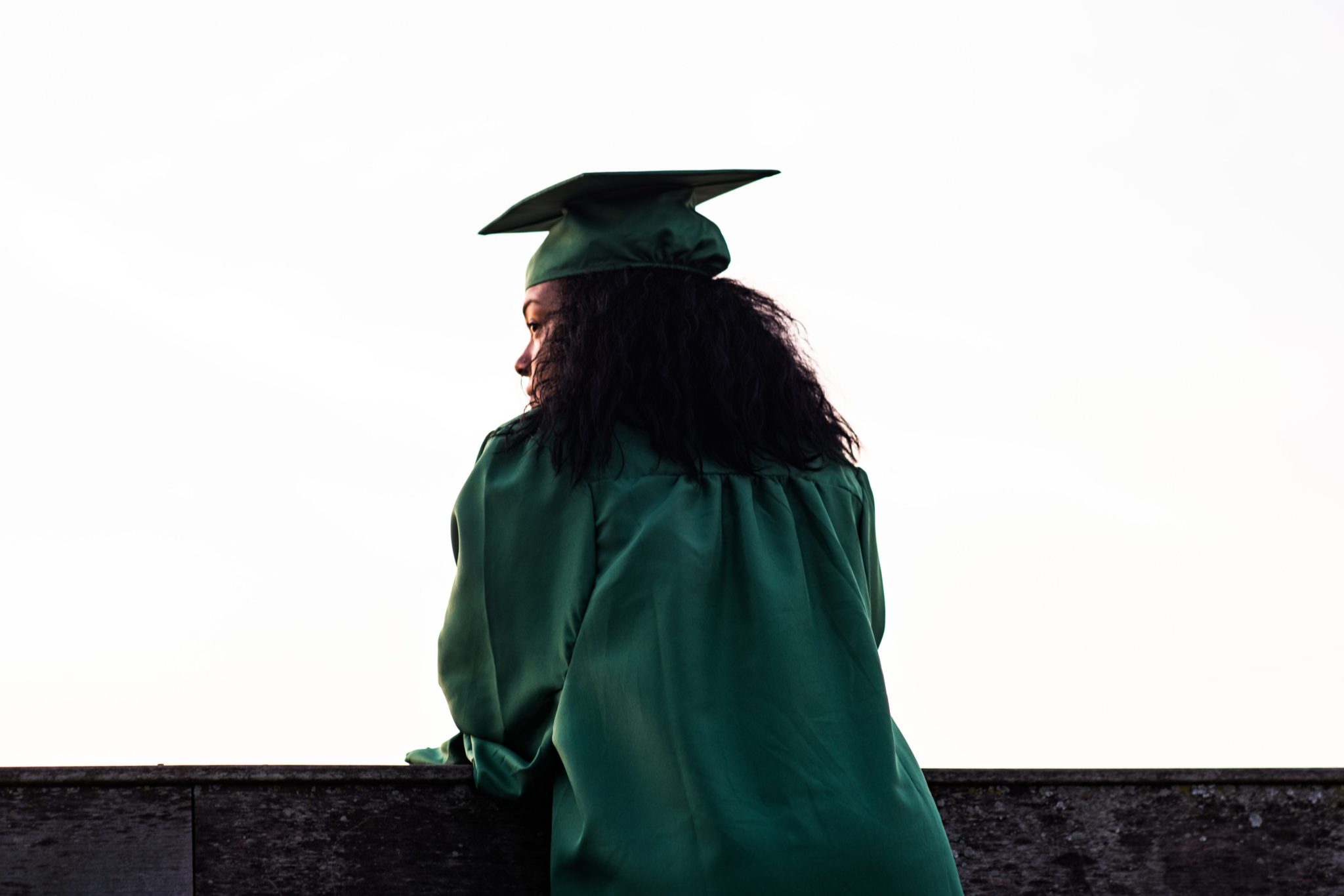 A Love Letter to “The Dream Chapter: Eternity”

Thoughts of college defined my high school education, just as I know it did for a large portion of my peers. I took my ACT tests in the fall of my junior year and I am, to this day, writing more essays to augment and update my applications. That’s two out of my four years of high school actively dedicated towards the next step.

Our class choices and even out of school activities are all heavily influenced by what colleges want to see. It’s not enough to be at the top of your class anymore—if you want to be competitive, you should at least be a team captain who started three nonprofits. The pandemic ate my sophomore year and my activities’ resume got thinner while school was all but canceled.  My freshman year taught me about the dirty underbelly of admissions when the Varsity Blues scandal broke.  Discussions of college dominated my high school years.

It’s hard to find an idea for improvement that doesn’t bring its own downsides.

Take legacy for instance. It doesn’t make sense that something so out of student’s control can make or break a college’s decision. Certain lawmakers agree, for in early February, two Democrats introduced a bill to ban legacy admissions by colleges. A number of schools have already agreed to do this—almost half, actually—but this doesn’t mean that legacies can’t attend their parents’ alma maters. It simply means that these applicants don’t get a leg up on legacy alone.

This plan has limitations, though. The children of alumni of more elite colleges and universities make more money, according to a 2020 study, at least 20% more than alumni of less prestigious colleges.  Even if admissions offices wipe legacy status from applications, the relative greater wealth and education may provide an advantage to these applicants anyway.

Removing standardized tests is another option, one that had been discussed for years but the pandemic forced admissions officials’ hands when 50 students taking a test in a room became a public health hazard. The National Center for Fair and Open Testing had lobbied to toss these tests for years because they, too, were tied to socio-economic status. White and Asian-American students fared much better on them, prompting litigation that caused the University of California system to forgo them, starting in 2020, for reasons unrelated to the pandemic.

More than 1815 schools removed the SAT/ACT requirement for people applying this year, like I am. But removing the tests is problematic as well.

Historically, standardized tests were designed—and were effective at—acting as equalizers and allowing more Jewish students into elite colleges. The number of Jewish students tripled in less than a quarter century in the early 1900’s.

Recently, the Los Angeles Times editorial board called for colleges and universities to eliminate the essay portion of applications because it’s too easy for more affluent families to hire editors who can spruce up and then smooth out written statements. Even less advantaged students can find an adult to wield a red pen on their essay. Paid or not, this has probably happened for years and students with parents who don’t speak English or lack traditional educational backgrounds suffer a disadvantage.

Relying solely on grades troubles experts as well. White, affluent students get almost an entire grade higher than their Black and Latino counterparts. And looks also can factor into grades, for researchers at the University of Miami found, in 2009, that grades are inherently subjective and that female students deemed attractive by their professors received better marks than others. Personality and grooming were also positively correlated with better grades, leaving economically disadvantaged students with more of an uphill climb.

Perhaps fairness is found in gerrymandering an incoming freshman class for a predetermined racial balance. Allegations that an admissions committee does that can land a school in front of the Supreme Court and the recent granting of certiorari to the Students for Fair Admissions v. Harvard proves that.

No matter what changes in the admissions process, my experience with it revealed an unfortunate truth: applicants can, and do, fake anything and everything. After the Varsity Blues scandal, admissions officers are likely doing more due diligence, but that doesn’t make it impossible to set up a photo shoot that makes me look like I’m on the Canadian curling team. I’m not—and everything on my applications is bona fide, but the point remains that admissions officers cannot verify every single thing from every student’s resume. No matter how we rig the process to correct for inequities, applicants will fake their way around those barriers.

And to be clear, the Varsity Blues scandal wasn’t a new story in that people were willing to break the law to gain an advantage to highly selective colleges. In the 1980’s, Alexi Indris Santana  tricked the Princeton admissions team into admitting him without a high school transcript because he claimed to have been self-educated. He was a 30 year old bike thief named James Hogue. In the 1990’s, Lon Grammer, a community college student intent on attending Yale faked transcript and an entire background to get in.

I think something can be  done in order to make the process as fair as possible. What may be a solution is changing the aspirations of high school students – and not by taking overachievers down a notch. Only 3% of applicants attend schools that admit less than 50% of the applicant pool.  Poorer students are told just to get a degree, any degree, rather than setting their sights high. If more students applied, incoming freshman classes might be made of more diverse, smart, and motivated students who haven’t used anything other than their smarts and hard work to get where they are. You can’t win if you don’t play.

If structural inequality permeates everything and purging it is almost impossible, I’m not sure why education reform advocates think tinkering with one aspect of the application apparatus will reduce other pressing inequities. If it were that easy, we would have done it already.