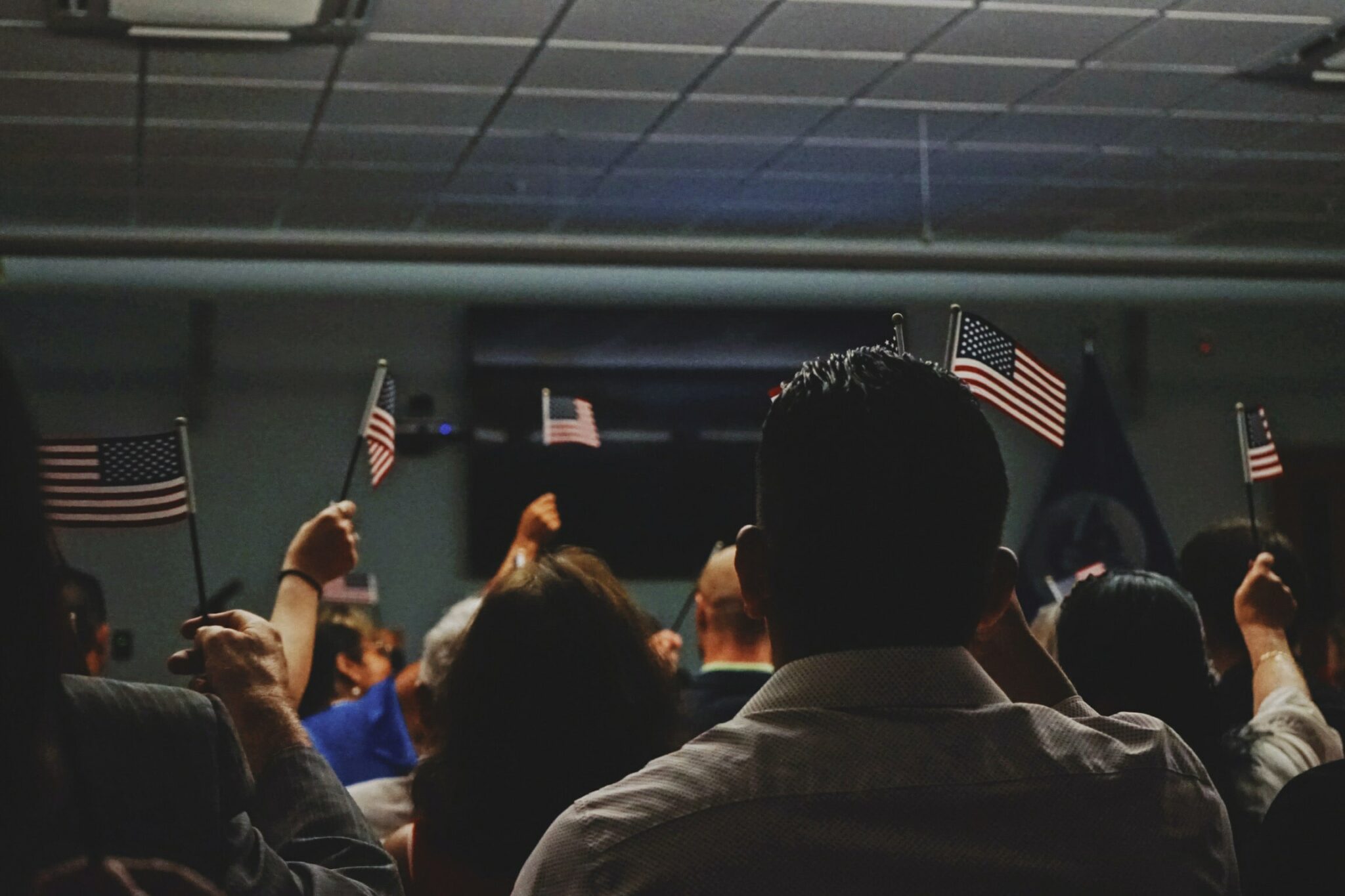 On a sweltering morning this past summer, two armed men broke into our home in Oakland while we were at work. But our house was not empty: a dear family friend, who also happens to be undocumented, was inside playing with our 7-month-old son, Julián. One man with a ski mask entered the living room and brandished his gun. Fearing for her life and the life of our son, she clutched Julián to her chest, and ran barefoot down the street, screaming at the top of her lungs.

Although she and our son managed to escape unharmed, she began to suffer from panic attacks and insomnia. Eventually, a psychiatrist diagnosed her with PTSD. It would take weeks before she could return to our house for weekly dinners.

Initially, there seemed to be no clear or direct process to secure some measure of justice, until we learned that her experience might qualify for a U-visa, or “U nonimmigrant status,” a benefit set aside for undocumented individuals who are victims of a “qualifying crime” and have suffered mental or physical abuse.

Securing the benefits of the U-Visa is complicated by its provisional nature, however. The U-Visa is initially temporary (with the option of eventually becoming a lawful permanent resident after 4 years) and the overall distribution is capped at 10,000 per fiscal year. The U-visa cap is always reached–and exceeded–so victims are placed on a long waitlist. Current wait time for U-visas ranges anywhere from 5-10 years. In addition, as part of their application, individuals must provide evidence of “victimization” and obtain certification from a local, state or federal law enforcement agency documenting their willingness to cooperate with said criminal investigation.

This requires a leap of faith on the part of undocumented immigrants, who must square whatever benefits they might accrue with the constant risk of deportation at any point in the process. This tension is only exacerbated by the complex administrative and judicial systems undocumented immigrants must navigate, often without the benefits of time, capital, and legal representation.

These factors shape crime-reporting behavior in a powerful but problematic way. Even as Immigration and Customs Enforcement (ICE) updates its policies to support noncitizen victims of crimes, undocumented immigrants only report around 17% of the crimes they experience, primarily out of fear of deportation.

And this percentage ebbs and flows with the shifting immigration policies under each Administration. Under Trump, for example, U-visa applications fell by 14%; the increase in arrests by Immigration and Customs Enforcement (ICE) during his presidency made victims even more reluctant to report crimes.

In other words, an estimated 11 million undocumented immigrants find themselves in an incredibly vulnerable position when trying to safeguard their fundamental human right to security.

We could start by taking cues from the European Union, who propose a multileveled approach to supporting undocumented immigrants, first by offering compensation that addresses medical care, loss of earnings, therapy, property loss, and more, and then by assigning “Personal Navigators” who help victims access information, secure justice, and take advantage of legal and pecuniary benefits. The proposal, currently under review by the European Commission, also aims to broaden awareness of discriminatory practices that undermine fundamental rights and protections, such as the reinforcement of stereotypes that position undocumented immigrants as likely offenders – a pervasive problem in the US, too.

More significant, however, is the proposal’s adoption of a human rights paradigm, one that places the burden of action on the State for recognizing the rights of undocumented citizens, in contrast to our needs-based approach, which compels individuals to plead for justice on the basis of their vulnerability. These steps are meant to address the EU’s historical failures to affirm the rights of refugees.

To be sure, adopting a similar framework in the U.S. is complicated by the politicized and xenophobic discourse around immigration, along with the nature of federal spending on the issue – which prioritizes border security and enforcement over economic and political aid.

But at the core, this is more than just an immigration issue; it is fundamentally about human rights. Undocumented immigrants – particularly those who are victims of crimes – deserve an expedited pathway toward securing citizenship. Anything less robs them of dignity and denies them the justice they deserve. 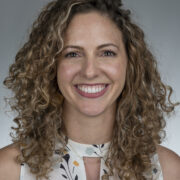 A Public Voices Fellow with The OpEd Project, Erica Eva Colmenares is an assistant professor of Humanities at San José State University. 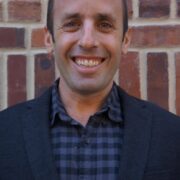 Roy Danovitch, EdD, is a lecturer at San José State University and a consultant for the Black Education Research Center (BERC) at Teachers College, Columbia University.