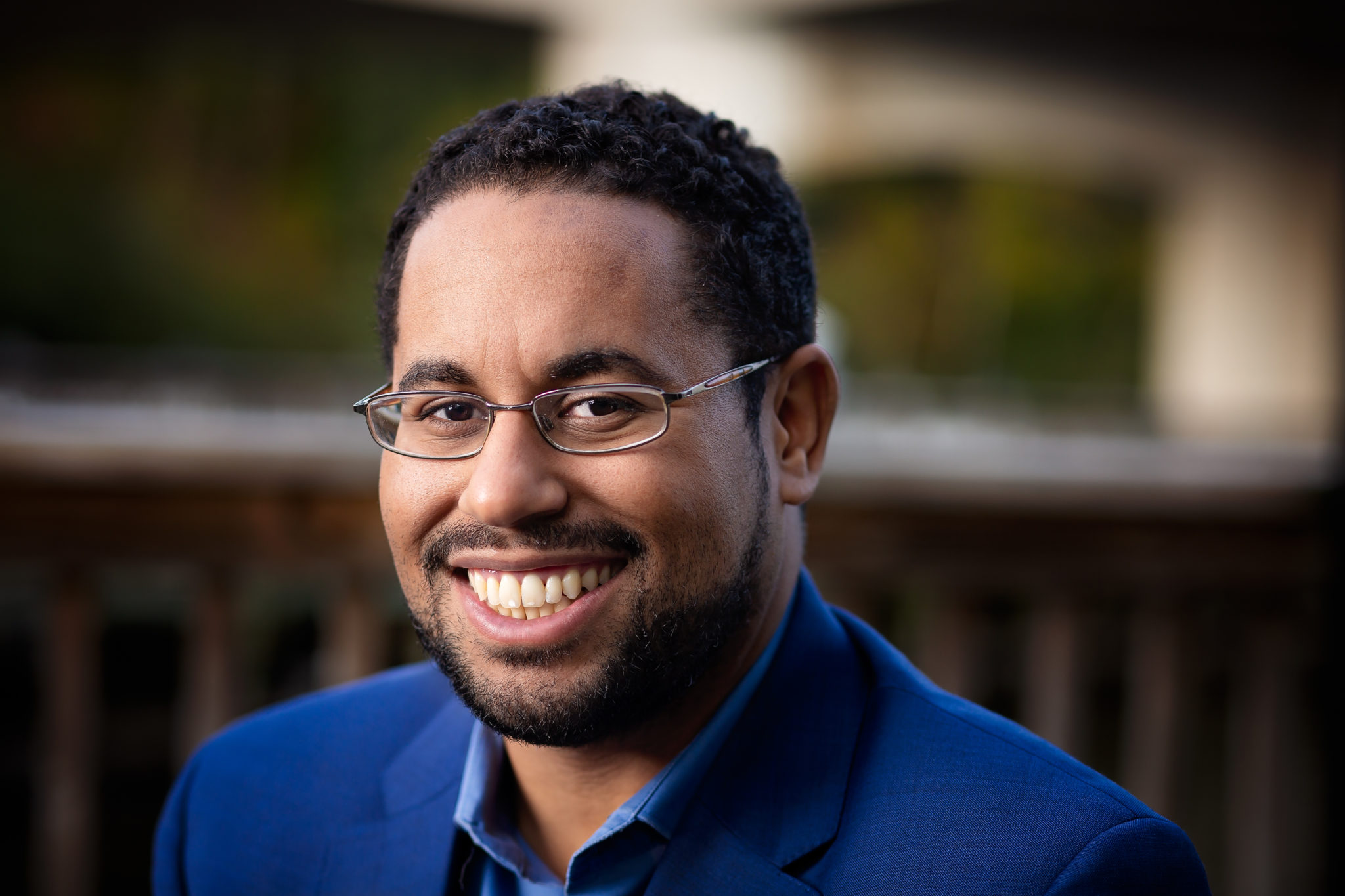 10 Ways to Honor the Anniversary of the 19th Amendment

If someone had told me ten years ago that I would one day be living in Northern Virginia and running for office while fighting Neo-Nazis, Confederate sympathizers and Klansmen, I would have thought they were out of their mind.

At the same time, the arc of my life has never been a common one. In fact, there was a decent chance my life would have been snuffed out not long after it started.

When I was four years old, there was a shooting on my street. I’ll never forget hearing the loud bangs followed by seeing bullet holes in my bedroom window. Seconds after the shots rang out, my parents rushed into my room to check on me. If any of the variables of that night had been even slightly different, either one of my parents or I could have been killed that night. That’s the kind of world I was born into.

Survival in of itself was both a challenge and blessing, one that I still don’t take lightly to this day.

Neither one of my parents went to college, but because of choices they made – and key mentors in my formative years – I was able to graduate from Georgetown University. I’m still quite literally paying for that choice ten years after the fact, but I don’t regret it. It opened doors that my family never thought possible and led to me making lifelong friends. Along the way, Barack Obama was elected president, making me a lot more comfortable in my own skin and beginning to realize that the world could accept someone like me.

The experience also molded me into someone who was willing to spend his Summer after college out in New Mexico knocking on doors in 100+ degree heat to fight for healthcare reform. I was a Summer Organizer for Organizing for America, building support for the Affordable Care Act. Whether it was the amazing people I met in Albuquerque, or the side effects of being out in the sun too long, the work drew me into a deeper world of politics than I had been part of before.

I moved to Florida not long after that, and I stayed involved. I worked on state and federal races, and was a volunteer for President Obama’s re-election campaign. The high point of the 2012 election cycle was I finally got to meet the person and president who had helped me find peace with myself; the low point was totaling my Corolla. Looking back, a car was a small sacrifice to make in the grand scheme of things.

After living in Tampa for six years, I got a promotion and moved back to the DC-Maryland-Virginia region. At the time, I was engaged to someone I had been in a five-year relationship with, was poised to save enough money to pay off my college debt soon, and had risen to a point in my career where a large part of my identity was tied to my private sector accomplishments. I still wanted to stay involved in politics, but it wasn’t my priority.

In May of that year, I received a call from my father. He had received a letter from the Los Angeles County Coroner. My mother – who had been living in an convalescent home – had tricked the orderlies and receptionist into thinking that my father had come to pick her up, and she escaped. She had decided that she would rather spend the rest of her days in the streets that had forged her into the person she was instead of a sterile hospital room. Without being able to get the care that she needed, her liver gave out, the blood clots she had developed in her lungs came back, and her heart failed.

My mother had passed away for nearly a month before either of us knew, and we never got the chance to say goodbye.

One of my older brothers – who had been in and out of the prison system since his teenage years – was technically the heir to my mother’s estate. We couldn’t locate him because he had been moved from facility to facility so many times, so it fell to me to coordinate what possessions my mother had in California from Virginia. Along with her ashes, she left me something much more valuable than anything that could be found in a will – a passion for people, a care for community, and the ability to transform despair and anger into action.

I promised my mother that I would live both of our lives, doing everything in my power to ensure I don’t have any regrets when I get to the end of mine. Her story was a heartbreaking reminder of how our current system is broken, and how so many people fall through the cracks. I realized a long time ago that not enough people making decisions had the same experiences as me or the people in my life. My mother’s death in the backdrop of the 2016 election cycle made it so I couldn’t tolerate it anymore.

So I changed my life.

I ran for the Virginia House of Delegates, and although I fell short in the primary in 2017, I helped unseat a Tea Party Republican Delegate who prided himself on voting against healthcare, equality and confronting our traffic crisis. I became the Chairman of my local Democratic Committee, and helped lead a campaign to expose the xenophobia that had been running rampant in our county for a decade. I became the Chairman of the Criminal Justice Committee in our county’s NAACP unit and went down to Richmond a half dozen times to fight for Medicaid Expansion, Criminal Justice Reform, teacher pay raises, and more state dollars for our transportation network. I sought to become the change I wanted to see in the world, and my priorities reflected that.

Over the last three years, I’ve met a countless number of amazing people who have helped to heal my heart from the loss of my mother. The emotional wealth I’ve been able to build has made up for the missed opportunities of advancing in my career. At the same time, my now-ex-fiance and I realized that our lives had diverged too much for us to remain together. The lifestyle I had reforged for myself was not the one she had signed up for, and I know I definitely could have tried more to balance things. Sacrifices hurt.

At the end of the day, I believe my life has led me to where I need to be. Having discovered two years ago that I’m the direct descendant of enslaved Africans brought to Virginia over two-hundred years ago, I now know that I have roots here that I knew nothing about when I moved here. The blood and toil of my ancestors built Jefferson’s Capital in Richmond, and the historic parts of the county I now live in. A county I seek to help represent on its Board of Supervisors. The mere fact that I have the opportunity to run for office on the same soil that my ancestors were once enslaved is proof that some amount of justice is present in the world.

We just have to keep fighting to perfect that justice. 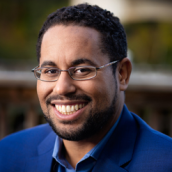 A Los Angeles native who now lives in Northern Virginia, Kenny is a community organizer, progressive activist, and advocate for healthcare, criminal justice reform and education. He comes from a low income background, attended Georgetown University, and now works in the community association industry where he empowers communities and protects them from financial loss. Kenny has spent his adult life involved in politics and - after losing his mother in 2016 to homelessness and substance abuse - decided to run for local office; he is currently the Democratic Nominee for Occoquan Supervisor on the Prince William County Board of Supervisors.