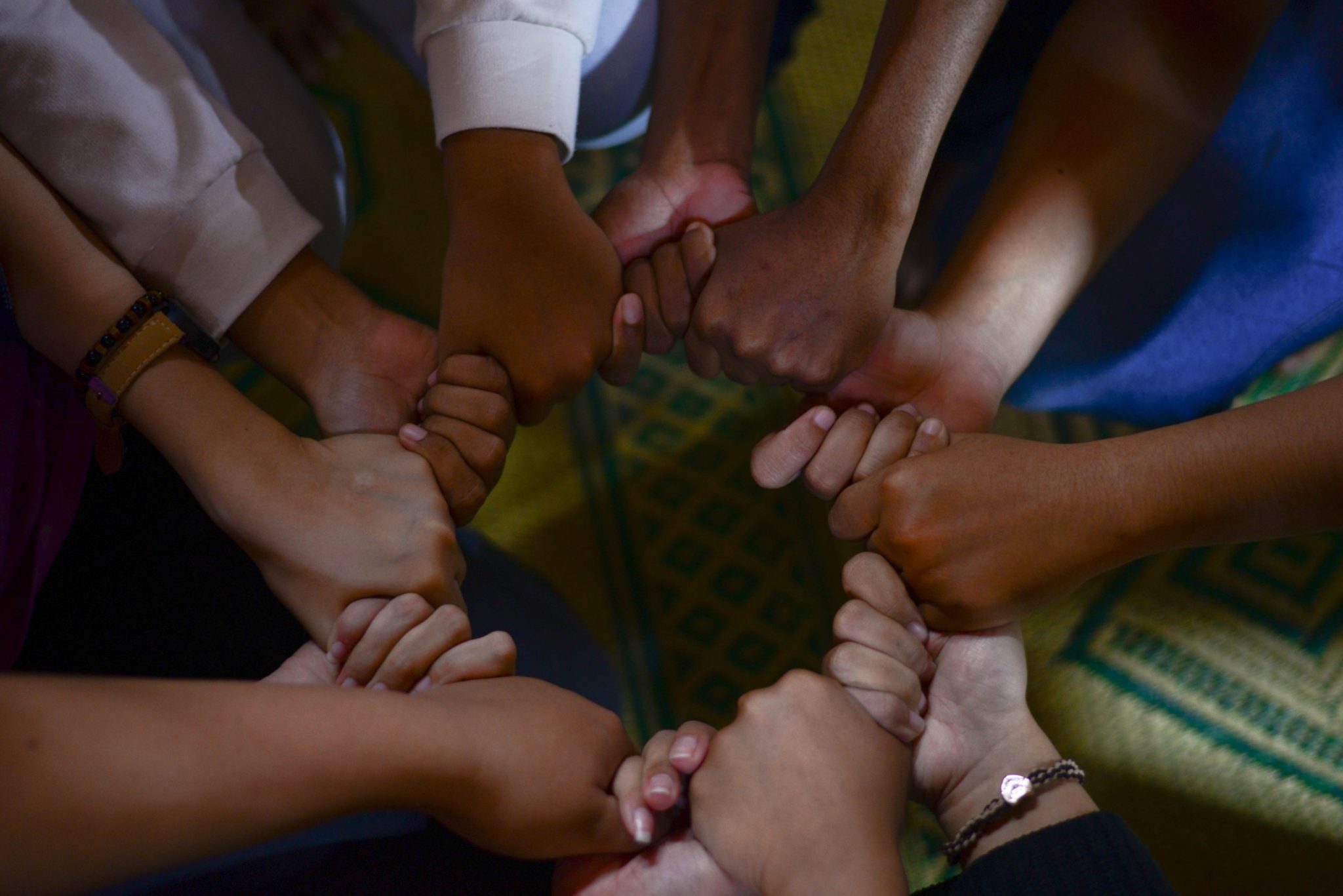 Instant polarization is often the public reaction in this country to news events.

This is clearly visible from recent and ongoing reactions to the January 6 Commission, COVID vaccine mandates or the U.S. Supreme Court consideration of abortion rights. The recent clash in Washington D.C. of protesters and the far right “Reclaim America” marchers demonstrates this polarity.

Two opposing camps form with an understanding and description of events diverging into separate narratives with mirror image heroes and villains. Which side of this divide someone will fall into is often quite predictable as ideological polarization into political mega-identities is closely linked with demographic characteristics including education level and population density of the place where one lives.

Many assume most of those they encounter in daily life share like-minded beliefs. In such a polarized and charged environment, it is extremely important to have facets of daily life where people come together across such divisions in order for people to continue to see those on the other side as complicated human beings and not just a dehumanized collection of bad or wrong opinions.

In my own life I have seen the attraction and power of creating groups of passionate like-minded individuals working to make society better.

As an undergrad attending DePaul University in Chicago in the 1990s, I became passionately attracted to the religion of Islam after studying African-American history and political causes, as well as encountering the life and work of Malcolm X and meeting young Muslims.

I converted to the faith and became an activist leader in Muslim nonprofit organizations and an Imam. In 2009, I became the first Muslim Chaplain at my alma mater, the nation’s largest Catholic University.

One of the advantages of the American Muslim community in the 1990s was its history and relatively small size made it completely unpredictable.

While estimates of the number of American Muslims have varied widely over time, a survey of the US Mosque Survey from the Institute for Social Policy and Understanding found that the number of mosques  in the United States increased nearly threefold to 2,769 in 2020 from 962 in 1994.

Over time through incredibly traumatic events which have accelerated the political assimilation of American Muslims, such as the backlash to 9/11 and the rise of hate crimes, the U.S. Muslim community has begun to sort into the predictable camps evident in the larger society and in other religious communities.

When I first started to work as a Muslim University Chaplain, I had the same immature fantasy that many idealists drawn to working with young people have. I thought that through the force of my charismatic personality I would help to create a whole generation of people who see things the way I do and pave the way for the changes I wanted to see.

I quickly learned that wouldn’t work because I was not as charismatic as I envisioned and the students were more distracted by daily practical realities. What took me a little longer to realize is that even if I could have done that, creating a space for like-minded people only would have been a big mistake. The echo chambers and groupthink that can characterize such spaces does not create the type of leaders who can creatively shape broad social change.

This divisive dynamic is particularly evident during the COVID pandemic with ideological groups viewing each other as living in different realities even during a time when the whole country is facing an unprecedented public health challenge. It seems every social space and facet of life has become the dominion of one group or the other.

As the Director of the Interfaith Youth Core Eboo Patel puts it, “Diversity is not just the differences we like.”

At my university, students call their community, “umma” meaning “whole community” in Arabic. The intention is to live up to the ideal that all are welcome here — across political, ethnic, sectarian and all other differences not to debate and struggle for control, but to live together and know each other as human persons, beyond labels and disagreements.

There are benefits to groups and associations of people passionately dedicated to a certain perspective, to advancing a certain cause. Such groups and such spaces are necessary and powerful. This is evident in progressive movements such as #MeToo for the empowerment of women or in defense of the rights of Palestinians and in conservative religious revivals.

Yet there is also a need to foster groups where people in different camps can spend time together and engage in what the Vatican document Interreligious Dialogue calls the “Dialogue of Life.”

To engage in those dialogues, it is important to consciously commit support to these more inclusive spaces as well, perhaps supporting orgainizations which have developed pioneering models for such spaces and communities including the Inner City Muslim Action Network (IMAN) and IFYC.

These organizations don’t shy away from important issues even if they are controversial, but they spend time and resources nurturing communities that bring people together across divides.

Committing financial support and time to organizations that offer space to live together with people with different points of view are really important, but so is patience.

It is necessary for each person to resist the temptation to seek to dominate and police everyone to any orthodoxy, no matter how precious or obviously true that orthodoxy is to them.

Proceeding through life as if it is an endless struggle between “us” and “them” can be invigorating but at the end of the day is profoundly limiting. But operating with a framework that everyone is a complex human with the ability to learn and to teach can change the world. 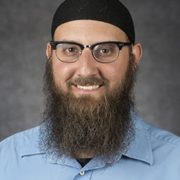 Abdul-Malik Ryan is Assistant Director of the Office of Religious Diversity and Pastoral Care at DePaul University and a Public Voices Fellow with The OpEd Project.