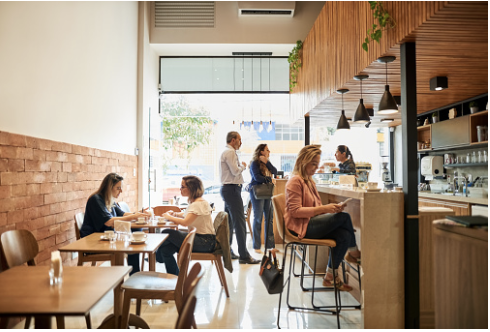 THE US IS FAILING WORKING MOTHERS AND OUR BABIES

In 1967 I hitch-hiked to Belgrade.
My friend and I would take an over-night train
to stay with our Albanian friends
in what is now Kosovo.
Until then we had some hours to kill.

The local cafe culture called
and we ate a modest meal,
two great slabs
of the ubiquitous cheese puff pastry
washed down with colas.

We went to the counter to pay
but the Server refused our money.
He pointed to a table where some guys
were enjoying a few beers.
They had already paid, he said.

We were mystified.
They had made no contact with us
and we tried to tell them we could not accept.
They explained that
they wished to thank us
for the help Britain had given in WW2.

Yes, I think of them now
when the bombs
fall in Europe
once again.

But I still have my friend in Kosovo.
Sometimes we feel human,
sometimes not. 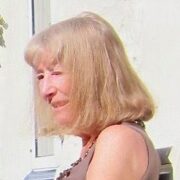 Lynn White lives in north Wales. Her work is influenced by issues of social justice and events, places and people she has known or imagined. She was shortlisted in the Theatre Cloud 'War Poetry for Today' competition and has been nominated for a Pushcart Prize, Best of the Net and a Rhysling Award.