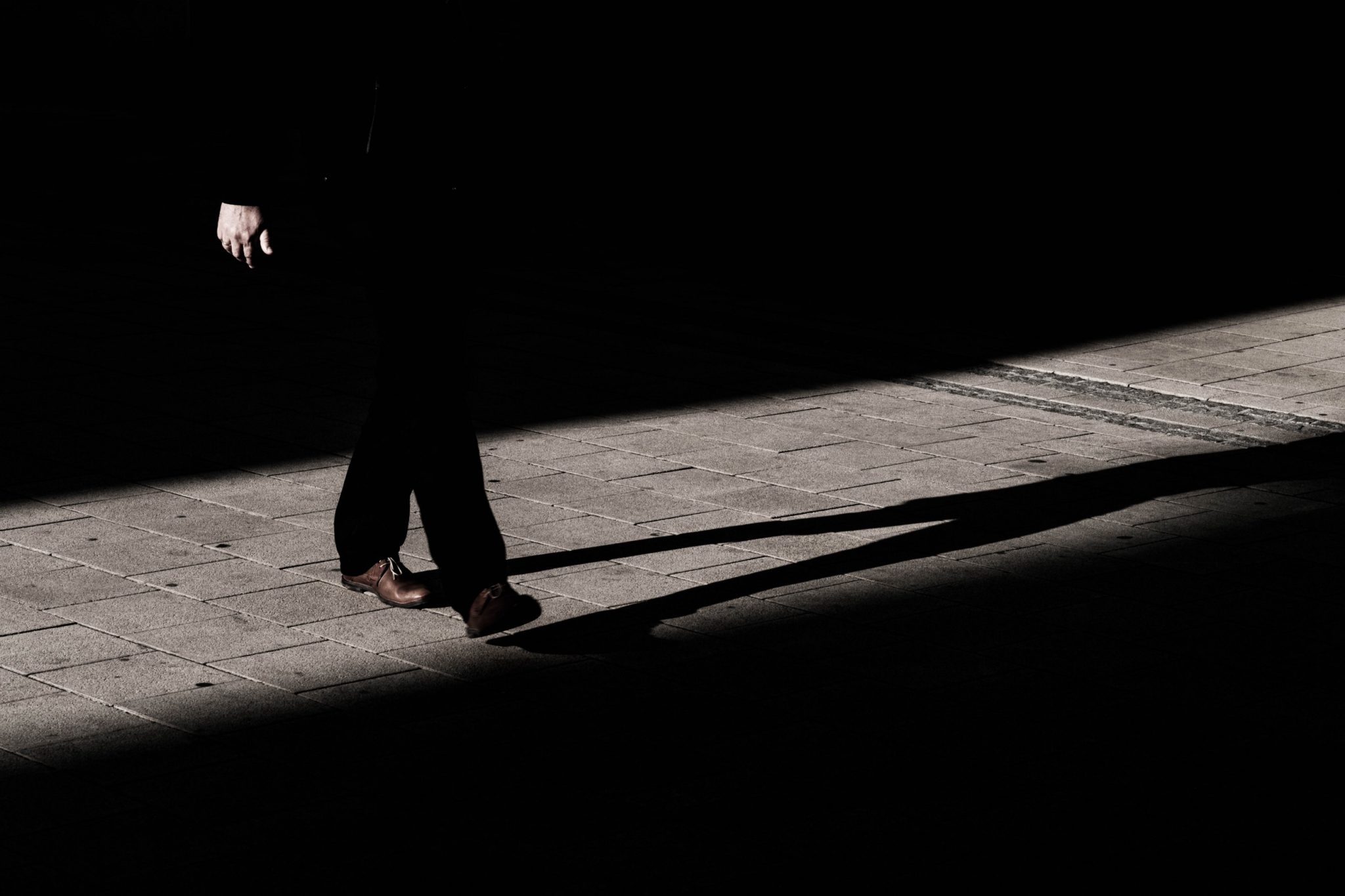 A Weekend Experience Under a Pandemic’s Effects

It’s funny that I write this for The Ascent, as the following happened while sprinting on a downhill slope.

Dawn, 6:15am February 1, 2018. Quito, Ecuador. Running to catch the bus to my job. Two men walking towards me and parting, as if harbingers of the Red Sea. From 10 meters away, I found myself unwittingly inducted into their growing and fluid V-formation. A trickle of silver, sliding out from the sleeve of the one straight ahead. His friend wading at the side. I, preoccupied with the bus, trying to stop the downhill sprint. Trying to stop running towards the two men who would threaten me with a knife and mug me.

Photo by Isiah Gibson on Unsplash

I splash in the water metaphors because

Please forgive me if I wade for too long.

Everyone I’ve talked to about it vocalizes the pondering: “What would I do in a similar situation? How would I react to getting mugged?” Many say they would scream, others say they would fight. Others would do nothing at all, and just let it happen.

According to all the authorities I’ve talked to — the police, my bosses, friends who have also gotten robbed, and my Mom (the weightiest jurisdiction of all) — doing nothing is just about the best you can do in a mugging. The theory goes that the muggers are just as scared, if not more, than you, and that to avoid getting hurt, you should just do what they say.

Social Support as the Exorcist

No, not that kind. (Photo by Alex Iby on Unsplash)

When they got to me, I was already lying on the ground. No one pushed me, I didn’t trip over any loose cement — my body just surrendered. I don’t remember seeing their faces, because I didn’t want to see their faces; I didn’t want to have a visualization of my two muggers floating above me, like a patient waking up to doctors in a hospital. Maybe I avoided this flashback by simply closing my eyes.

I felt them tug at my back, which was causing quite a bit of difficulty for them — I had already fallen down, supine, legs mangled in fear. They wanted my backpack. And, with some sort of maneuver, I rolled over enough for them to rip it off of me. A few days later, I would notice a rug burn sensation from my armpit, which is actually pretty funny, because as my only injury, my armpit hurt like hell.

Upon waking from the two-second tumble and dream, I stand up, watch my robbers saunter away (I remember feeling irate that they took their time to “escape”; I must look so threatening), and, well, go to work. I don’t have enough money to take the bus, so I explain what just happened to the tollbooth attendant, a woman with chocolate eyes. She nods without saying anything, and lets me go.

I get to school and tell my bosses. They tell me I should go home, rest. I say no. They give me a chocolate bar, and of the spicy red pepper variety.

I get to class and tell my students. Just that day, one had brought in her latest invention in the kitchen: a chocolate cake.

Photo by Kaffee Meister on Unsplash

While not every mugged person can be as fortunate as I was after a potentially traumatic event, to be treated like a child on Halloween — the point is, tell someone. I was lucky in many ways; the mugging could have been so much worse. I could have incurred injuries outside of my armpit. I still, however, would have preferred to not have been mugged at all.

But just as my body had attempted to protect itself through acquiescing to the mugging, it now seemed that it was attempting to avoid long-term trauma through seeking social support. This is the importance of exorcism. If you can find a supportive environment, share what’s happening. People will care for you, and help you care for yourself.

(The psychological study of trauma is a growing field; this book offers a bible of research on the subject — here’s a lecture to start, and this lone article seems intriguing).

When I get home from work that day, I tell a friend and he offers to walk me to the bus in the morning. He also shows me a different route and brings a cane, his “weapon” to fight off the potential intruders. This makes me laugh.

A day later, I go with another friend to talk to the police. They just shrug and reinforce what I had been hearing from Ecuadorians all along — that you can’t count on the police, that they do nothing. This friend and I satirized them together after, and made each other laugh.

A few days later, I tell a relative and she grieves with me about the fact that my best umbrella was in that bag. We laugh.

A few weeks later, I see that it’s time to update my password on an account, and I make it a reference to my mugging. Every time I enter it, I laugh and picture the water flowing away.

Mugging happens because of history, societal inequity, corruption, the legacy of colonialism. I understand why my muggers mugged me: A foreign-looking woman, alone, running down a hill, no one else around, carrying a backpack. Although I think it would have been more ethical of them to have chosen a man (two men with knives against an out-of-breath woman? C’mon, man. But who’s to nitpick, here?), it was a crime of opportunity.

The forces that lead people to steal from and assault others are not internal, although they affect you, and what other people see when they look at you, depending on what you represent in their minds. But how you represent the trauma in your mind can be influenced for the better, and by you. You can take back a little bit of control.

I sometimes wonder where the two men are, more than about what they did with my bag. I hope they’re fucking using that umbrella; it’s probably raining a lot for them.

Photo by Alessio Lin on Unsplash 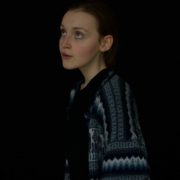 Sarah is a New Yorker at soul, teaching English and studying film in Uruguay. She published her first book, "core collection: poems about eating disorders" with Adelaide Books in 2019. https://www.goodreads.com/author/show/19663814.Sarah_E_Simon