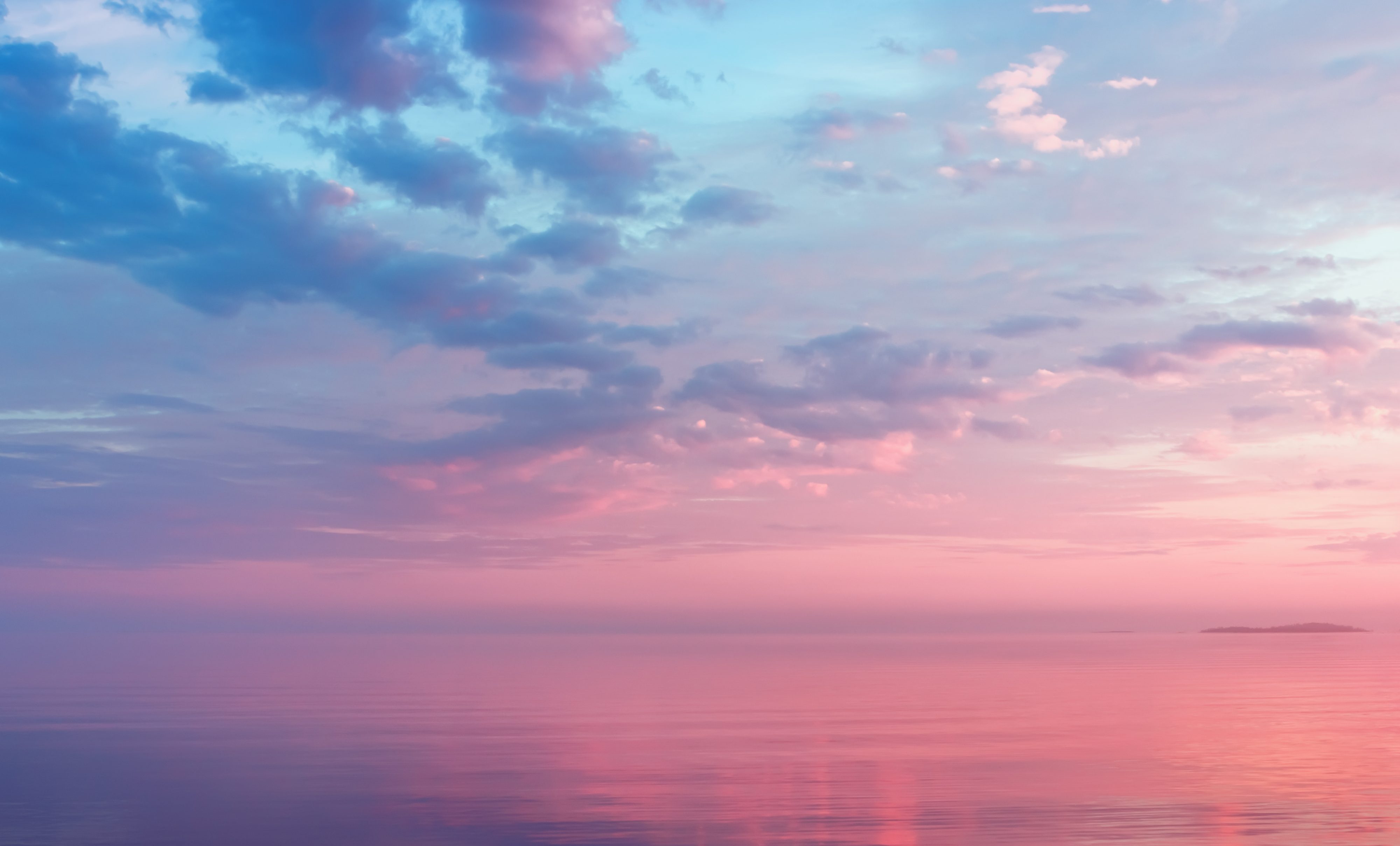 When Joseph remained in his seat after the bell, I didn’t know much about him except that he was Haitian-born and that he had been in the US since age six. I also knew him to be a student who never took his eyes off of me. He was all in as a learner, much like I was, and still am, as a teacher.

But I braced myself for the impromptu meeting figuring he was going to ask about his short story analysis which I still hadn’t graded. I was bad at giving “timely feedback” in general, but I was awful when it came to Joseph. I never knew where to begin with the indecipherable handwriting, the total disregard for mechanics, and the storylines that seemed like failed experiments in magical realism. Like any mid-career, big-city, public school teacher, I had, by that point, taught hundreds of “emergent” writers. There were the language learners from all over the world, the students with all kinds of specific learning disabilities, and the many kids who had simply missed large chunks of education. Joseph, though, as I understood things then, took “bad” writing to a whole new level.

So, it was a welcome surprise to find that it wasn’t the ungraded analytical paper he wanted to discuss. Instead, it was the newly assigned prompt related to The Odyssey that was on his mind. I should have known. He wasn’t the first and he certainly wouldn’t be the last student to be both thrilled and overwhelmed by the invitation to reveal his heroic self in a series of dramatic episodes. But Joseph’s reaction was especially intense. Before I had the chance to say anything, he started to cry. I rested my hand on his forearm, and then he told me his story.

Joseph spoke like an ancient rhapsode about his escapes from all of the ways life tries to clutch and drown children in its whirlpools of injustice. And somewhere in that telling, it finally dawned on me that I had it all wrong about the writing. Joseph was a brilliant storyteller. He was overflowing with wisdom and imagination, and his ears were very finely tuned to life’s whispered truths. He just didn’t have the language.

Listening to him speak transformed me. Once I understood that Joseph’s curse and blessing as a young writer was his fearlessness- his willingness to dive into the deepest waters of language without thoughts of drowning, I faced all student writing with fresh eyes. I had always believed my role as an English teacher was to help students to see below the surface of life through reading and writing. But it was in that moment with Joseph that I finally understood that in order for them to feel brave enough to go under, I would need to let students swim and play in language as much as possible before inviting them to write. In my classroom, this takes on different forms, but mostly it involves lots of opportunities to speak from the heart because I have found that the heart will keep fighting to find the words even after the mind gives out.

But maybe the specific insights about instruction aren’t interesting to you. Maybe you’re more curious about Joseph’s story. But I can’t tell you that. See, another lesson that rose to the surface somewhere along my teaching journey was that their stories, no matter how heroic, were not mine to tell.

So, I won’t tell you much, but I can reveal to you that Joseph would continue to be blown off course after his high school graduation. There was a Poseidon. There were Sirens and a Scylla paired with a Charybdis. I know because he shares chapters of his story in beautifully crafted emails from his dorm at an Ivy League university where he is pursuing a graduate degree.

Homer repeatedly describes the dawn that greets Odysseus throughout his journey as “reaching his rosy-fingertips” up from the horizon. This image of the way the pink morning appears to the hero on a new day, and on a new beach, reminds us of how truth can creep up on us- how we can, in spite of ourselves, find ourselves standing in the freshness of new understandings. As long as I open my teaching eyes, I find that I am not yet out of such dawns. 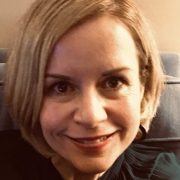 Maureen Gallagher Boland lives in Philadelphia with her family. She has taught English Language Arts in public schools for over twenty years. Her writing has appeared in The Philadelphia Citizen, The Philadelphia Inquirer, East Falls Local.