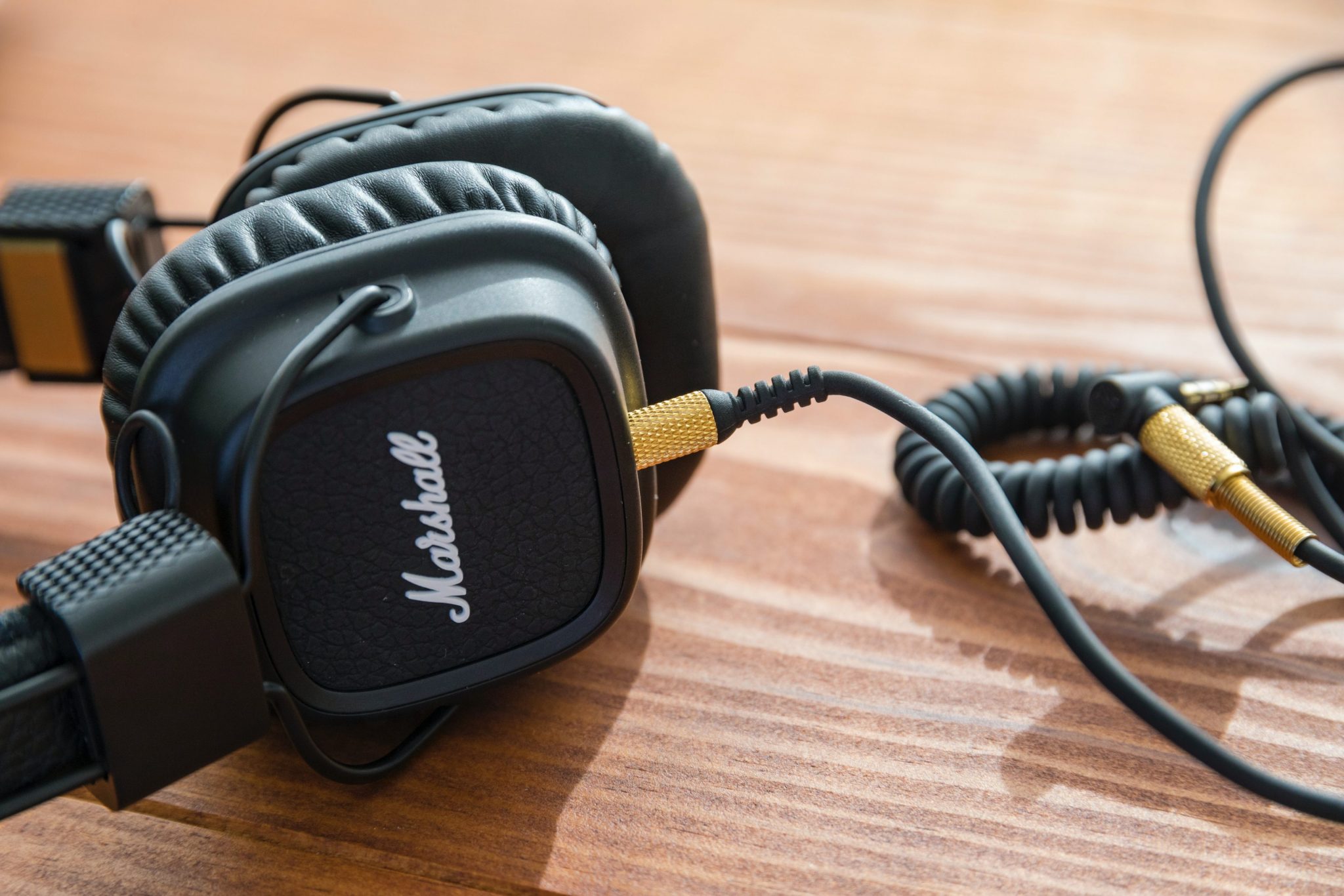 If I could look back as an old woman, and reflect upon my life, upon moments where everything literally changed by paradigms in but a few minutes, I know the death of my loved ones would rank first. But, up among those viscerally transformative moments would most certainly be the first time I heard music by a certain Halifax native, then 26. It was a hot summer’s morning in Chennai, India, in 1993, and I remember the crickets stridulating from the verandah as I drank down a cold soda. Back in those days of CDs, I’d ask my dad to pick up a sampling of the latest music, based on favorable reviews from Entertainment Weekly magazine, on his business trips to America. I’d yet to find the music that resonated with me, as a seventeen-year-old, although I didn’t know this back then.

When I heard the first track of this CD by the young Canadian, I didn’t know, up until that moment, that it was possible for music to move me in such a way. It brought me to my knees. From the other end of the world, I’d felt as if someone had reached within me and yanked at the very core of my emotional being, but with a profoundly global resonance. Simply put, the world wasn’t the same for me at the end of those three and half minutes of the song, Possession. I knew right then, that this was it: What I’d been looking for. A musical representation of the yearning I’d been feeling within. That whatever I was to do with my life, I’d aspire for a moment like what this artist was having, as she sang and played the liltingly decadent chords of the song. That that was my purpose, too. To aspire for something larger. Bigger. To paint at life with broad strokes.

I don’t think I’m the only person to have had such a visceral reaction to Sarah McLachlan’s music, and I cannot claim empirically, to be her most vocal fan, but it did spawn a decades long obsession with her music, to the point where, I’ll admit, I blatantly downloaded every illegally recorded B-side from the days of Napster, to purchasing posters of her artwork to joining her fan club, at an age when I should’ve outgrown fandom! I was a woman possessed.

Sarah’s talent is unquestionable and her skill with the acoustic guitar and piano profound, but it is possibly the wisdom she exudes, with her every musical composition, that speaks of a patience and clarity hard to find in today’s break-neck pace of life, where immediate gratification is the name of the game. We don’t let music simply simmer in our senses, anymore. We don’t wait for it to build to a crescendo of sonorous epiphanies. We want that fix, right now.

I won’t write too much about her discography, which is easily available upon a quick Google search, but I would like to explore why she’d had such a profound impact upon the life of a very unhappy teenager in south India. For, I was transfixed. I introduced all of my friends to her music. I could listen to one song on repeat for months! I recall my brother, whose room shared a wall with mine, imploring me to change the track, so there would at least be some variety! I was bathed in existential angst and enormous insecurity about realizing my dreams of going to medical school, but something about the way she approached her music gave me tools with which to approach life. Challenges. Her music was frankly, my best friend, during some lonely undergraduate years, but such was the impact it’d had on me, it made the solitude of those times immanently bearable. Music really can heal and break barriers and provide a seminal catharsis for the soul. She taught me that.

Sarah also, taught me to believe in my instincts and trust that voice within. I never gave up on my med school dreams, until holding on proved to be harmful. People might not agree with that kind of doggedness, but it has translated to positive outlets in other avenues, and I’m pursing them with passion, which is all I’ve ever yearned for: To lead a fully-sentient life, without getting singed by the flames. It is possible. We will all carry some damage with us, and that’s okay. I’ve learned to be more compassionate toward myself, including the scars I bear, and move forward with as much grace as I can muster, knowing all I can do is try my best. If Sarah has taught me about being passionate, she has equally, taught me about being compassionate.
Sarah is most famous for her iconic ballad, Angel, but I’d discovered her much before the release of this song, which would be on her fourth studio album, Surfacing. Though Angel has become a global anthem for loss and redemption, I think her greatest genius lies in her mid-tempo works, from Possession, to Drawn to the Rhythm, to Building a Mystery, the list goes on and on, of songs that touch upon an artistic maturity and melodic integrity that’s hard to describe yet easy to ascribe to her genius. And they serve as a backdrop for her omniscient and dulcet voice that, in an instant, can oscillate between a gossamer whisper to a towering crescendo.

I’ll freely admit, I would read up on whatever I could about Sarah back then, but the truth is, being far away in India, I wasn’t so much interested in gleaning information as trying to understand how she became who she is, an artist who commands respect. I do recall an interview where she was asked if luck had played a big role in her career. She said, and I paraphrase, that while she’d got a dream start in the recording industry, it is her strong work ethic that has sustained her career for over three decades. We all look to people we admire, to learn things from them that might help us grow as individuals. From Sarah, I’ve learned that there is no substitute for putting in the hours, and there’s no replacement for compassion. She exudes compassion in her work, and by setting up music schools for underprivileged children in Canada as well as supporting numerous non-profit causes over thirty years, she walks the talk silently, without self-aggrandizing, and sets an example in the clear light of day, for any of the youth willing to listen, to really listen, and realize that the melodies in life to be most savored come much before the note is actually played. A lot goes into a life deeply, unflinchingly lived.

I really hope she puts out an album, soon. In these terribly trying times, when the world is mired in one existential crises after another, we need the superlative compassion of such voices that have seen the darkest dawns and have arisen and soared far above their immediate spaces, to leave an indelible mark on the world. We need you to sing the world into place, Sarah. 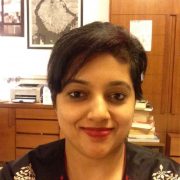 Madhurika is an impact investor (vistariventures.com) and freelance journalist whose work frequently appears in The Hindu, India’s leading national newspaper, in the Op Ed. She’s an engineer and holds a Masters in Biotechnology from Columbia University, New York. She loves to write but lives for music. She plans on pursuing her PhD in Cancer Biology, soon. She lives in Chennai, India. Madhurika’s short fiction was recently published in The Bangalore Review, a prestigious literary journal: http://bangalorereview.com/2020/10/the-incandescence-of-boredom/ The Hindu Op Ed link:  https://www.thehindu.com/profile/author/Madhurika-Sankar-52126/