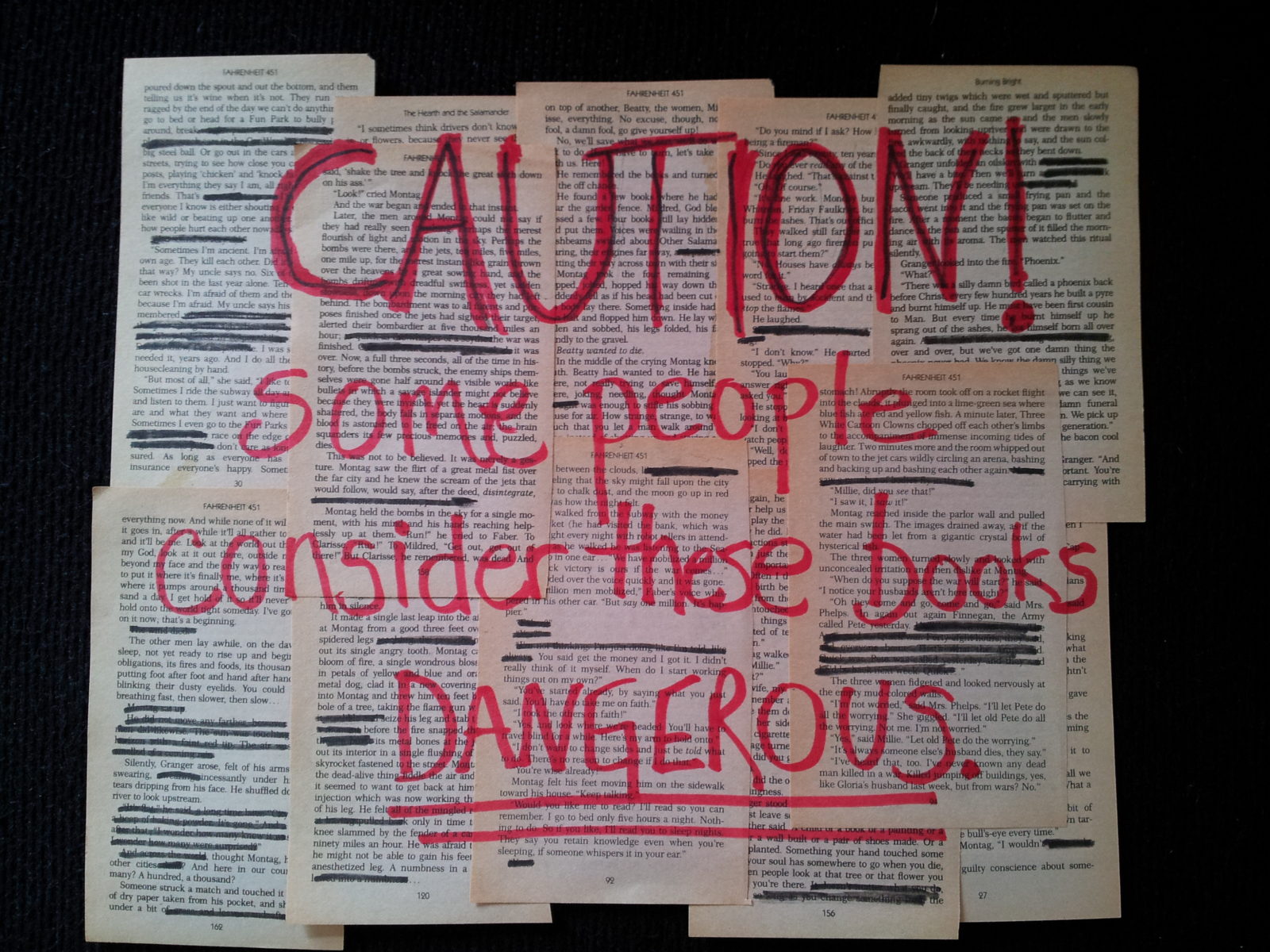 This World AIDS Day, Texas state representative Matt Krause is hunting down books with information about HIV and other topics that “pertain to race, sexuality, or make students feel discomfort.”

More than 100 of the 850 book titles targeted are about young people’s sexuality and sexual health. But in a state that endorses abstinence-only education in public schools, resources that help young people understand how to navigate complicated emotions, awkward situations, and sometimes difficult experiences regarding sexuality and their bodies can only be helpful.

If Rep. Krause really wanted to reduce students’ discomfort about sex, he could try having candid conversations with them about their experiences and their needs rather than fighting an imaginary sexual boogeyman. He might learn something about what actually makes them feel discomfort. It’s not a book; it’s the shame and stigma that an investigation like his creates.

The irony is that there is a real sexual health crisis in Texas, just not the one Rep. Krause has identified: the ongoing and tragically preventable HIV epidemic. In fact, the books Rep. Krause wants to ban provide information that can prevent HIV and end the HIV epidemic.

Today, 1.2 million Americans are living with HIV and roughly 36,000 receive an HIV diagnosis each year. Nearly 12% of those cases are Texans, which puts Texas in the top 10 states for new HIV diagnoses.

Access to medically accurate sexual health information helps raise awareness about HIV prevention strategies, like a pre-exposure pill known as PrEP. PrEP is 99% effective in preventing sexual transmission of HIV and has the potential to end the HIV epidemic. New cases of HIV are down nationally and in places where PrEP is readily accessible and widely used, but from 2008-2018 rates of new HIV infections in Texas increased. This is likely because only about 5.5% of Texans who would benefit from PrEP have ever received a prescription, the second lowest percentage among the southern states. Texas schools aren’t teaching young people about it, denying them the information they need to make informed choices about their sexuality and health.

We know that comprehensive sexuality education—which includes medically accurate information about HIV and how to prevent it—has helped reduce new HIV cases. Although Texas mandates sexuality and HIV education, it doesn’t require it to be medically accurate or evidence-based. Instead, Texas requires schools to emphasize abstinence-only education, a practice that has been repeatedly shown to not reduce young people’s risk for HIV.

An “investigation” like Rep. Krause’s book purge creates rather than resolves discomfort. Singling out books about HIV and sexuality signals to young people that the information they contain is somehow bad or inappropriate. In turn, stigma and ignorance about HIV and transmission risks contribute to its spread and keep people from seeking care when they need it.

There are even economic benefits to giving students more information about sexuality. For every dollar invested in comprehensive sexuality education, the Centers for Disease Control and Prevention reports a savings of $2.65 in medical and social costs.

If Rep. Krause wants to help Texans avoid “discomfort,” let’s work towards a world where young people never have to be told by their doctor that they are HIV positive—a “discomfiting” conversation that more than 4,300 Texans have every year.

Stop fueling the HIV epidemic with investigations that promote shame and stigma, and instead support access to medically accurate and evidence-based information.

Help us promote the knowledge that will end the HIV epidemic. 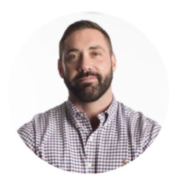 Phillip W. Schnarrs, Ph.D. is an Associate Professor of Population Health at Dell Medical School, The University of Texas at Austin and a 2021 Public Voices Fellow with the Op-Ed Project 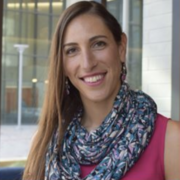 Aliza Norwood, M.D., is an Assistant Professor of Population Health and Internal Medicine at Dell Medical School, The University of Texas at Austin and a 2020 Public Voice Fellow with the Op-Ed Project.