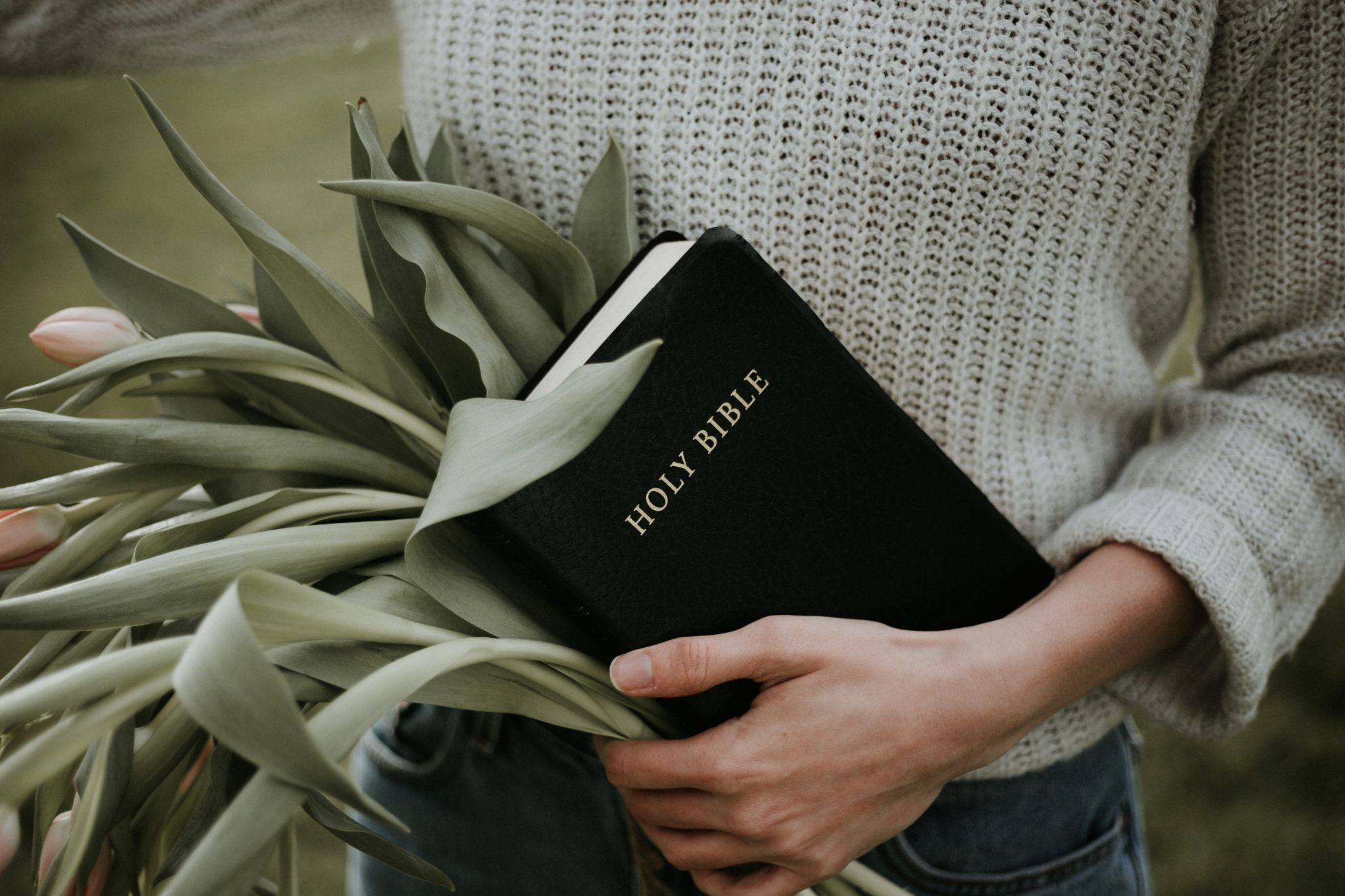 It is important to qualify my experiences with a disclaimer: I am Texan. I was born in Dallas and raised in a politically conservative suburb 20 minutes outside of the city (so when people instruct me to “Go back to where I came from,” thankfully, it is a short commute). In this neighborhood, community members lined the sidewalk in front of my elementary school placing Bibles into the hands of children. This was not on any particular Christian holiday. This was Tuesday in Texas. That being said, I understand that my experiences and their frequency are potentially on the more extreme end of the spectrum, but they are not isolated to the Bible Belt of America. My experiences should simply be read with a Texas twang. Variations of this behavior manifest everywhere.

In my schools, workplaces, and neighborhoods, I have found one thing to be true: there is no shortage of people, misinformed and blindly ignorant, ready to save me from Islam.

In high school, it was the guy in my chemistry class who asked me what church I attended. When I told him that I did not go to church, he promptly rose from his seat and elected to sit elsewhere for the remainder of the semester. Online, where cowards gain confidence, he sent me a message on AOL Instant Messenger (R.I.P., AIM).

“Why is your god better than my God?”

Spoiler alert: It’s the same God. Christians and Muslims believe in the same God. I will fast forward through the conversation and give you the highlights: there was use of the word “heathen” and a conclusion that featured the words “I’ll pray for you.”

In the workplace, it was the woman who, the day after I confided in her (never again) regarding a health concern, brought me a picture of a saint to hang in my office. I explained that this was not consistent with my beliefs, but instead of ending the conversation there (and ideally, apologizing to me), she told me a story about members of her church who were saved by this particular saint. Before I could reply, she started to rub oil on my forehead and asked me to close my eyes and “just believe.”

These kinds of behaviors never come from people who are seeking answers to honest questions; it comes from a place of fear and manipulation disguised as concern. It comes from people whose internalized superiority has granted them permission to impose their ideals on others.

I try and brush it off, partly because I am already the Token Muslim, and being labeled the Token Angry Muslim sounds even more exhaustingly racist. Mostly, though, I brush it off because I do not have a choice. I had to work with people like this on school projects. I have to sit next to them at staff meetings. Have I been tempted to purchase a hijab for my Secret Santa? Sure. Do I? No, because Barbara who uses the hashtag “All lives matter” will have me fired. I need a job, y’all.

Safety and security are everyday concerns for Muslims. Beyond the blatant racism and hate we face on a daily basis, risking our emotional safety by attempting to educate our coworkers can be a dangerous game. More importantly, it is not our responsibility. I do not have time to teach an Islam for Dummies course to every person who elects not to use the Internet. I am too busy trying to make it through the day with my dignity intact, and the oppressed do not need additional burdens. It is not our job to convince the rest of the world that our beliefs our valid, worth paying attention to, or something to genuinely ask about. My humanity is worth more than that, and my humanity is not something I should have to prove to anyone.

One of the most frustrating aspects of having people try to subtly and overtly convert you is the fact that it is incredibly easy not to do. Christians and Muslims co-exist all the time. We were around before you thought of us as a threat or person who required saving. We are your coworkers who quietly decline an invitation to happy hour or your friends who ask if the hot dogs at your cookout are made with beef or pork. I, and many other American Muslims, actively participate in your ugly Christmas sweater contest and paint Easter eggs with you. Often, we don’t even ask that you acknowledge our holidays or wrap your head around the idea of fasting for a month. Most of us set our bar low. All we ask is that you don’t mistreat us, make indirect jabs and judgments about our beliefs, or force the idea that your beliefs are inherently better, more valuable than, and preferable to, ours.

The disregard for my religious beliefs has been a part of my life for so long that I have had to teach myself to demand better from people, and convince myself that I can ask more of them. I act like it’s a miracle if a non-Muslim sends me a “Happy Eid” text and spells a three-letter word correctly. I have to actively challenge the thinking that makes me complicit in my own marginalization. Somewhere along the way, I internalized the idea that being Muslim means I have to accept the fact that other people will not accept my beliefs, that they will not accept me.

Well, I am done with that. I will demand better. If I can take the time to read about Lent so I can be respectful of your beliefs, you can Google when Ramadan is and learn something, too. If not, please expect a Quran for Christmas. 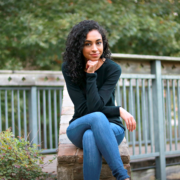 Nelly Kaakaty is an educator, writer, and Hufflepuff. As an ethnically-ambiguous person, she spends much of her time answering questions such as, "What are you?" and "But where are you really from?" This has created an eye-rolling habit and a passion for exploring issues of race, culture, and religion.