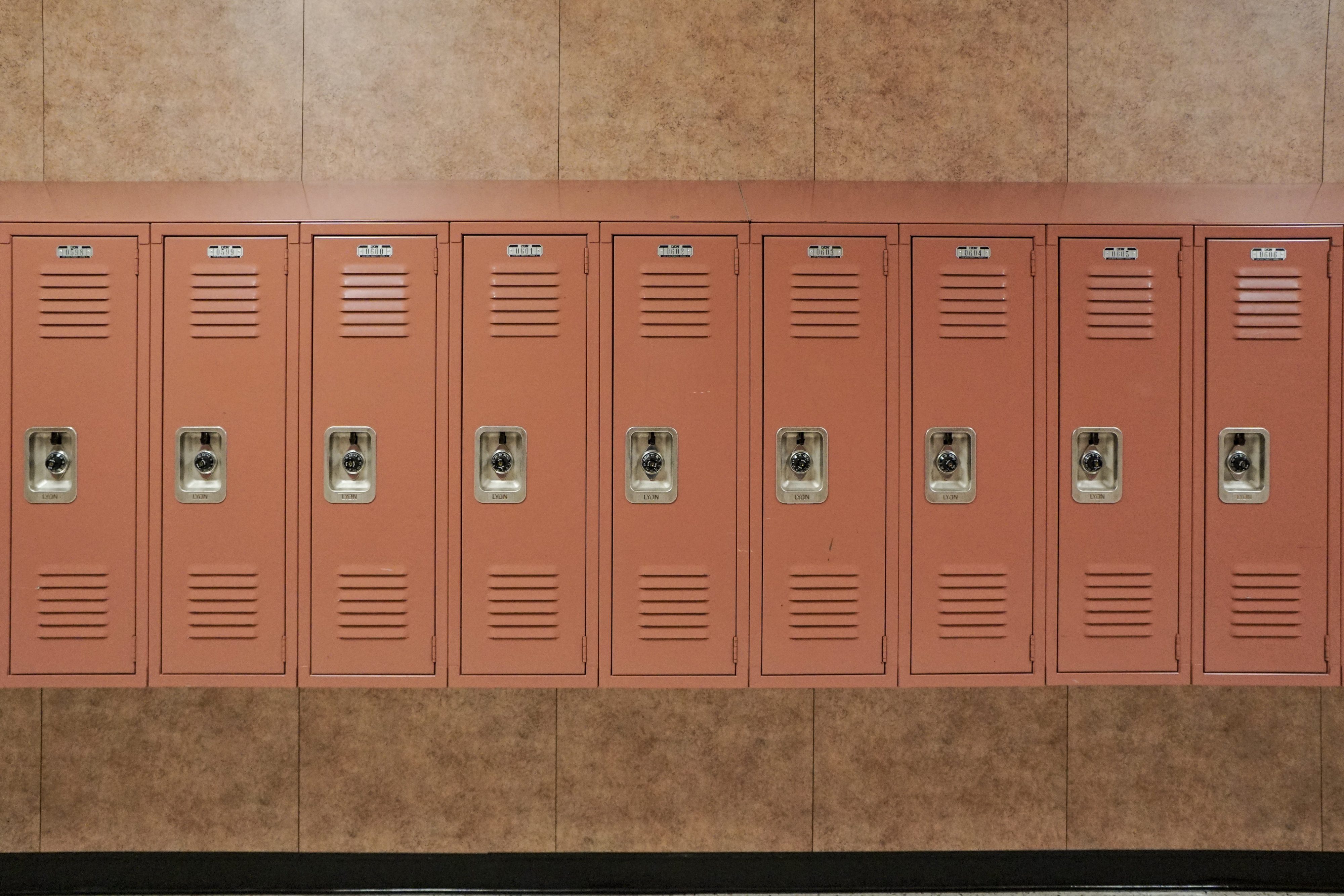 Maybe we should collect all the adolescent girls in America and send them out to sea together. Eventually the rest of us would miss them so much we’d try hard to understand why they are the way they are and why we think such awful things about them. We’d realize how scared and wrong we’d been to think girls are made only of light things.

I learned how to give a blow job when I was fifteen years old.

Becky, a girl in my grade, had made a name for herself after giving a guy a blow job with Pop Rocks in her mouth. I think she got the idea from Cosmo magazine, which suggested sprinkling a few of the exploding candies on your tongue just before making out with your guy. Becky took it to another level. From my classmates, I sensed a certain level of disgust closely accompanied by admiration for Becky and her imaginative stunt. I envied my friends as, one-by-one, they rose through the high school hierarchy of sexual experience.

I was a freshman. Adam was a junior. An intimidating age gap loomed between us. I am not sure if I thought he was handsome, but I knew that other girls thought so. He had shown a fleeting interest in me with flirtatious glances in the hallways and quiet compliments that he was careful to keep between us. I barely knew him, but I knew he was experienced. I had a new boyfriend, his name was Mike. I was desperate to hide my inexperience from him. I was not a virgin, but I had little knowledge of what it took to please a guy in the bedroom. So I approached Adam. I wanted him to teach me.

I had a plan. Adam would come to my house one day directly after school, giving us enough time before my mother came home from work. He would teach me how to give a blow job, and then we would quietly go our separate ways. He agreed to my plan, excitement shining through his small brown eyes.

I have little recollection of the consciousness behind most of my choices as an adolescent. I remember doing things, but I don’t remember contemplating my decisions or using my morals to evaluate my own feelings about situations. I knew the difference between right and wrong, safety and danger, respect and delusion, but I was swayed by a stronger force. I acted purely on feedback from the outside world, the opinions of my peers, and external measurements of value, acceptance, and worth. I thought I needed to continuously adapt to my surroundings, chameleonlike, in order to find acceptance—the ultimate prize for a life lived on the fringes of self-love.

It was 1999 and I was eleven years old when I first saw the cover of Baby One More Time. Set against a pink backdrop is Britney Spears on her knees. She is dressed in a short skirt, looking up longingly at a faraway someone. We were all free to look down on her in that obedient position, in subservience to a world that told her how to dress, how to move, what body shape to have, what to say and do, where to go—what kind of woman to be. From what my eleven-year-old eyes could see, she had used her natural talents to make something of herself. I used to spend hours locked in my bedroom, listening to her lyrics as if they were advice. She warned of the blindness and lack of self-restraint when coming face-to-face with the objects of our affection.

I invited Adam into my home and, with the awkwardness of two teenagers who barely knew one another, we sat on my baby-blue bedspread and I removed my shirt, keeping my brand-new, firmly padded Victoria’s Secret bra latched tight around my still-developing torso. I was slightly embarrassed by the Winnie-the-Pooh characters printed on my wallpaper and bedsheets. Adam gave me some direction, and I took my position on my knees as calculated thoughts filled my mind—Do you feel comfortable? I think I’m doing this right. Do I look sexy? His smell was stale and his pale skin was oily. Adam held my hair back and pressed the back of my head toward him. I closed my eyes and fought the urge to gag.

A few days later, Mike found out about my afternoon with Adam and ended our relationship the next day. Later, I discovered that he and Adam had remained friends.

For many years, I lost myself in a world of men, a world of anonymous body parts. Their sour taste still lingers in my mouth. When I was fifteen, learning to give a blow job was a means to an end, a method by which I approximated the image of the mature and experienced woman I wanted to be. I was clay to be smoothed and shaped to fit the mold that Britney Spears and so many others had created for me. Encouragement was unnecessary. I slid into the mold all by myself. I wanted boys to want me. Everything else was incidental.

The bodies of men standing in front of me have often blocked my view of what my life might have looked like without them. Over the years, I have considered rising from this place of kneeling. I could use the force from my legs to rise against the force of gravity to my feet, where I could steady my stance, hands in front of my body, and push back against anyone who refuses to see me as a whole human, both captivating and complex. And I have.

Blow jobs are sometimes performed on the knees, but so is prayer. We can fall to our knees in shame, submission, and subservience. But from that same position we can also kiss the ground, study flowers, hold our loved ones, knead dough, paint masterpieces, sculpt clay, break down, cry—closer to the earth, closer to gravity. And just as a prayer is shaped by the intention behind it, we can approach blow jobs in the same way. From an empty gesture of approval-seeking and desperation, a blow job can instead become an act of physical affection for the men we choose from the deepest wells of our knowing. For the men who treat us with respect and tenderness.

These days, I often pause to place my hands on my own skin and breathe deeply into my physical sensations. I listen to my instincts. I pay attention to and avoid what makes me reel with confusion, discomfort, and nausea. Sometimes I weep for the fifteen-year-old girl who was not able to do the same. 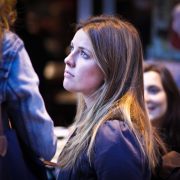 Saskia is from New York and after trying Brazil, Madrid, Italy, Amsterdam, and Denmark, she now lives in Fethiye, Turkey. She is currently compiling poems and essays written over the span of 20 years for a full-length memoir. Her published work can be found on artparasites.com and The Rising Phoenix Review.