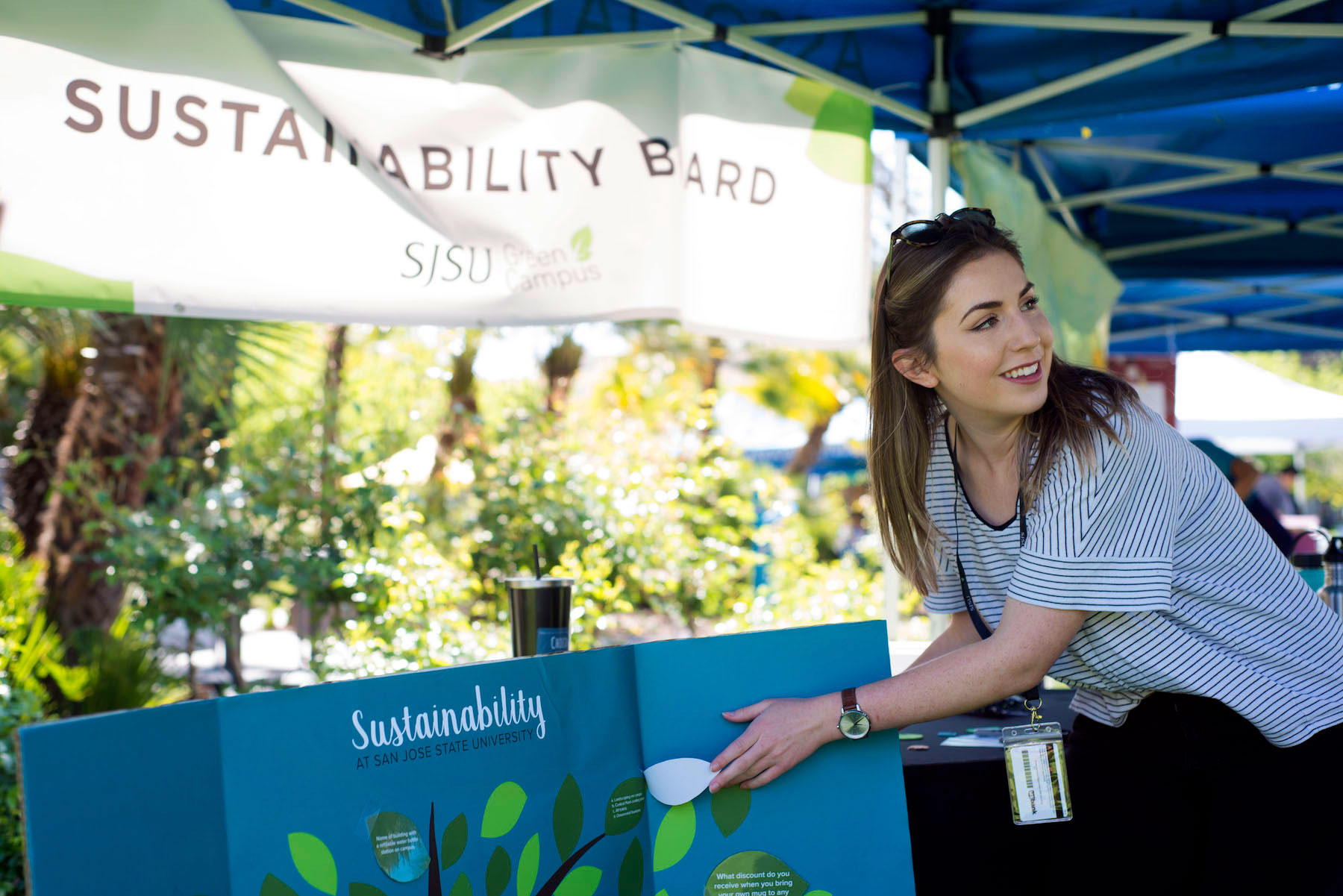 This week the percentage of eligible people vaccinated in the U.S. passed 43%. The massive public health efforts in every city, county, and state led to a new ‘vaccination economy,’ creating new jobs ranging from COVID-19 surveillance coordinator to vaccine event greeter. Similarly, the global need to address climate change has created new demand for green jobs such as climate change consultant and “steward for sustainability and everyday good”.

Green jobs, broadly defined, are positions that “produce goods or provide services that benefit the environment or conserve natural resources.” They are also “jobs in which workers’ duties involve making production processes more environmentally friendly.” Someone who works in this field could be a park ranger or manufacturing engineer at a food processing plant.

According to the United Nations, there could be as many as 24 million green jobs by 2030. However, higher education and the environmental sector are struggling to prepare young Black, indigenous, and people of color (BIPOC) students in the U.S. for these opportunities.

Adam Pearson, an associate professor of psychology at Pomona College in Southern California, says “Green STEM fields are unique in their overrepresentation of white people compared with the other sciences.” He goes on to point out that within academic disciplines such as environmental studies, conservation biology, and climate science “You find up to twice the level of disparities, sometimes up to three times the level of disparities as you do in other physical sciences.”

The reasons behind this gap are complex. Barriers range from the high cost of financing a college education to perceptions about the availability of job opportunities in the field. Jessica Ruf, a writer for Diverse Issues in Higher Education, posits that “many minority students don’t see it as a field in which they can find a job and, thus, not worth the investment.” Additionally, diversity critics of the field argue that substantial portions of the curriculum–what students read and reflect on–are themselves racist and colonial. That’s not exactly welcoming to a Latinx or Native American student.

And the U.S. is not alone. In the U.K., just 3.5% of those who work in the environment sector identify as a minority.

As a minority professor in an environmental studies department whose colleagues are mostly white, I appreciate our department’s recent initiative to address these issues. We want to hire more faculty of color, actively recruit BIPOC students, and teach environmental science lessons to nearby K-12 students living in low-income, primarily immigrant neighborhoods. But our efforts are not enough.

Systemic racism exists in our K-12 education system, leaving many students of color with fewer educational opportunities than their white counterparts. As a result, first year BIPOC college students tend to be less college-ready once they enter the higher education system. Overarching barriers like these help us understand why Blacks make up less than three percent of bachelor degrees in environmental science and why leadership of many prominent environmental nonprofit organizations continues to be dominated by White people.

According to the U.S. Bureau of Labor Statistics, the need for environmental scientists and specialists is predicted to increase from 89,500 in 2016 to 99,400 by 2026. The need for solar photovoltaic installers over the same time period will more than double, from 11,300 to 23,100. We will need 58,300 environmental engineers by 2026. These positions are lucrative. For example, each engineering job pays, on average, over $86,000 a year.

Five out of the eight key jobs in the field identified by the Bureau don’t require a college degree. And these numbers don’t include many new green jobs that are becoming commonplace in corporate America and large non-profit organizations–that of sustainability professionals. Just this spring, NetFlix, Google, and Apple were hiring for managerial positions in sustainability.

Traditionally, environmental justice focused primarily on Not in My Backyard (or NIMBY) issues. Think hazardous waste landfills and oil and gas refineries spewing polluted air from their smokestacks in poor communities. A key tenet of the movement is ensuring that underrepresented communities do not bear a disproportionate share of the negative environmental impacts of human activity. Illustrative examples include higher rates of asthma, cancer, and neurological development delays.

However, the environmental justice movement should also emphasize an important corollary–providing education and professional training opportunities to BIPOC and low-income K-12 students, under-employed adults, and two- and four-year college students so they can be ready to meet growing demand.

To effectively tackle the climate crisis–which places greater health and environmental burdens on low-income communities of color–we need more diversity in the environmental field. I’m glad my department is taking actions to address these issues, but also overwhelmed by the enormity of the task. It will take many more departments at our university and universities all over the U.S. to make a dent in reducing the disparity. Not until then can we make meaningful progress creating equitable climate solutions for everyone. 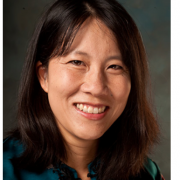 Dr. Katherine Cushing is a Professor of Environmental Studies at San Jose State University and a Public Voices Fellow with The OpEd Project.