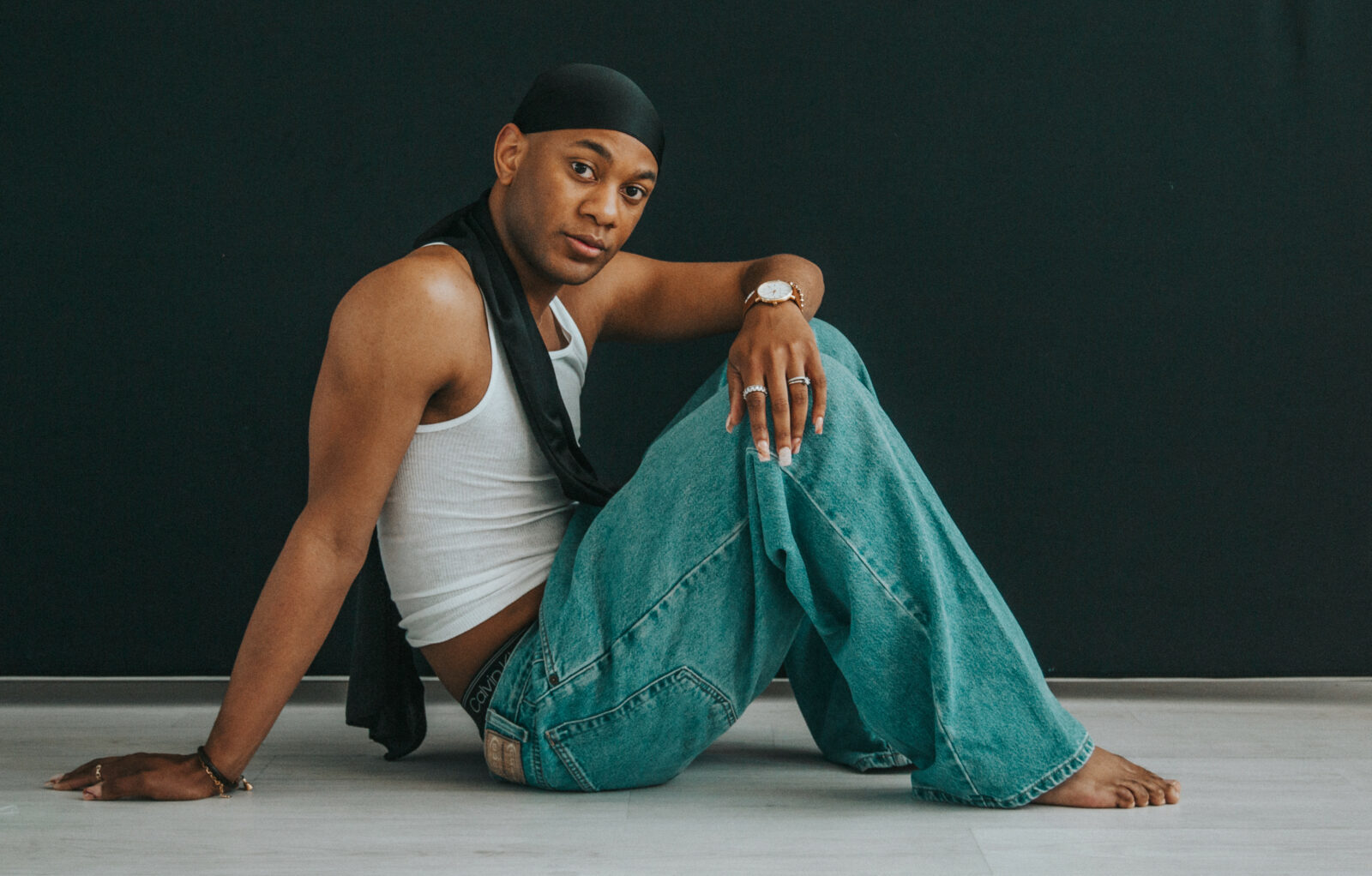 Ramese Hearon formed the More than Mental Project as an answer to his own personal cry for help, where he struggled with different mental health issues in a culture that offered limited outlets. Ramese felt isolated as a creative director within New York and Las Angeles, dealing with toxic work environments that filled his days with stress and anxieties. This wasn’t a new experience for Ramese, who grew up in community that didn’t provide him with the best resources for long-term stability.

“Growing up as a person of color, that wasn’t a thing for us. You’re not depressed, you have food on the table. That’s what we were told growing up, so I have always thought that”, Ramese stated.

Coming back to Texas, Ramese moved back in with his family and decided to go back to school. He jumped back and forth between different majors and wasn’t feeling right in any specific pathway. It was during this period of confusion that Ramese came up with the idea behind the More than Mental Project. Sitting with his best friend and co-founder, Karina Jackola, the two watched Beyonce’s Homecoming documentary that inspired them to make a global difference. Ramese brought up the concept behind a community-based nonprofit that would expand access to mental health treatments for those wanting to have long-term mental soundness.

“Honestly I still remember the look on her face when I invited her to embark on this wild journey with me”, Ramese stated. But even though Karina had hesitancy in this new opportunity due her own struggles with mental health, she trusted the vision that Ramese had and wanted to bring her own point of view on dealing with depression and anxieties. The original idea was to focus on community events and small, pop-up instillations, but this has rapidly spurred off into a growing team of nurse practitioners, social workers, and professional counselors that support their goal.

The website is managed by qualified mental health professionals, who offered live support and chat to those who are looking for help. If the situation needs to be escalated, then website visitors are escorted to a psychologist or professional counselor who can assist with severe mental health conversations. While the website continues to receive consistent viewership and acts as a great gateway for those who’ve had limited education on mental health, it’s the organization’s in-person events that allow them to build out new team members.

“We just had a fundraiser at Torchy’s Tacos, and we were sitting there and someone next to our table, who wasn’t there for us, began asking about what we were doing and what we were about”, stated Ramese. That individual happened to be a school counselor, who welcomed the organization into her school district. The references and vote of confidence from a new professional encouraged the More than Mental Project to expand into mentorship programs. Their ‘Hallway Health’ program emphasizes the importance of coping skills, health communication, and many other topics in classrooms across the Dallas-Fort Worth area.

For adults who still want to open about their own mental health, this organization has developed a program called ‘Beyond Brotherhood and Lifting Ladies’, which empowers both genders to build healthy communities. While it’s technically one program, the mentorships are split between the genders for various reasons, primarily due to the unique coping skills of both genders. “A lot of young men are trained not to look at their mental health and be strong and stand up and you have to be tough”, stated Ramese. Ramese mentions the negative stigmas surrounding women as well, who sometimes feel as if they’re too emotional or must shut out feelings. A continuing issue amongst younger women in this program is the taboo conversations behind body dysmorphia and physical appearance.

These programs have made Ramese optimistic about future initiatives and on younger generations dealing with negative mental health stigmas. “The LGBTQ youth that I deal with are becoming more open and inspired, because they see a person like them in a meaningful position”, Ramese stated. With diversity being an important part of the team, Ramese believes they can make outreach to classrooms all over the Dallas-Fort Worth metroplex. 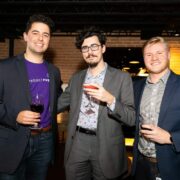 My name is Grayson Mask and I'm the host of The Platinum Mask podcast, blog, and YouTube channel where I interview local Dallas-Fort Worth creatives, activists, and entrepreneurs. I'm striving to do more media collaborations and submitting pieces to other magazines.