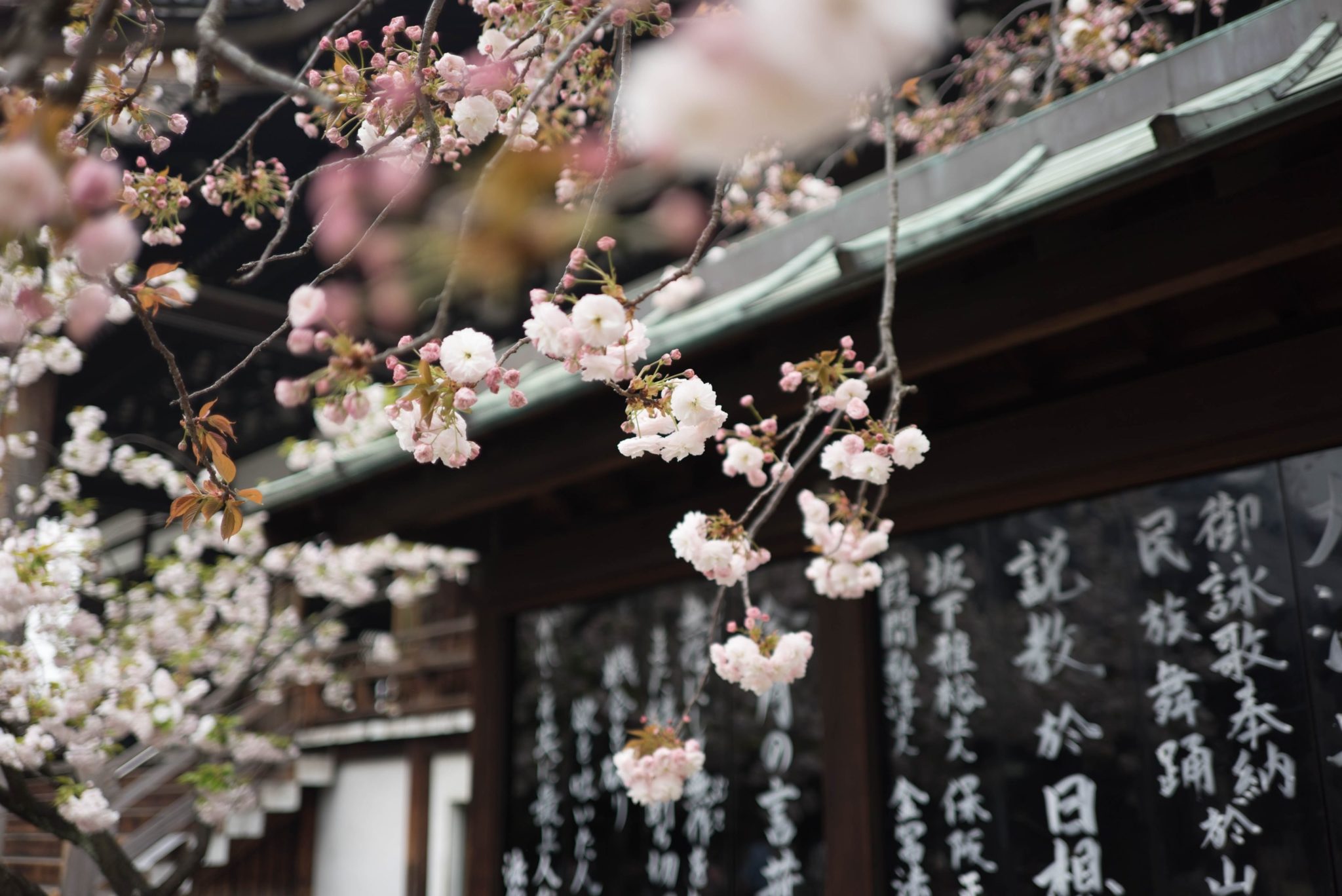 Is This Another Reconstruction?

– Protobothrops flavoviridis –
There are two ways to preserve the habu in awamori: drowning and disembowelment. Akemi orchestrated both rituals. She said “Oyasuminasai” and fed the first snake—all five feet of it—into the hungry bottle full of indica rice-based alcohol and sealed the lid, as well as the serpent’s fate. She named it Yoshiko: a victim in body, a victory in spirit. Akemi choreographed a belly dance for the second habu; a block of ice set as the stage. The viper writhed around until it passed out from the cold. Then, she gutted the snake, bled it dry, and sewed it back up. When it awakened from its stupor—gutless—it struck the air, mouth wide and menacing before its life evaporated. Next, it was bottled and sealed like Yoshiko. This one, Akemi didn’t name though. It was no longer a victim. No longer a victory. There was no maternal spirit to pass on. Just habushu. Moments after Akemi left the room, her daughter Madoka entered. She saw both bottles of habu sake and drank from the one labeled Yoshiko, the grandmother she never met. This was the drowned one, the one with its mouth uncharacteristically closed.

– Hiji Otaki –
Yoshiko emerged from the water, and the mist from the waterfall kissed her face. Her bones creaked as she swam, but the water felt so good against her skin as it quelled the suffocating, subtropical heat. Her daughter Akemi, whom she lovingly referred to only by her nickname of Manguusu (Mongoose) for her curious spirit, sat ashore cradling a beetle. Mother and daughter sharing the fresh air of their ancestors; it was a dream day. That is, until mid-backstroke, Yoshiko felt the back of her hand tap something fleshy. She looked back just in time to see the habu strike and catch her thumb. A Pacific-driven breeze pushed aside the leaves from above, and a streak of sunlight temporarily blinded her. The combination of cytotoxins and hemotoxins caused her blood pressure to plummet. She became disoriented and struggled to stay afloat. Yoshiko managed to cough out the name of her daughter before slipping beneath the surface of the water. The girl, still holding the beetle, looked up. She saw the habu slink away under a rock and her mother’s fingertips dip below an air bubble. “Okaasan!” she yelled before setting down the beetle gently on a mossy rock and crashing into the water. Manguusu wasn’t a strong swimmer, and it took what seemed like years to reach her mother. She struggled to pull her to the lake’s edge. By the time Yoshiko’s mouth and nose breached the surface, she had already drawn her last breath. Manguusu, still denying that her mother had passed, found the source of the bite and tried to suck out the venom. Her mother taught her that ritual before, but she couldn’t remember if it was the best or worst thing to do. She did recall her mother telling her that a body could succumb to venom, but a spirit could not. She vowed that she would tell this to her own daughter one day, if she had one.

– Shisa –
The shisa, what appears to be an amalgamation of a lion and a dog, protects the Uchinaanchu. Statues of their likeness are frequently carved out of clay, baked, and then optionally glazed. They can be found throughout the islands, often outside people’s homes. Gathering in pairs that feature one male and one female, the shisa statues typically sit on roofs or flank each other on opposite sides of household entry gates. Legend says that the female shisa keeps its mouth closed to hold good spirits in, while the male one keeps its mouth open to let bad spirits out. 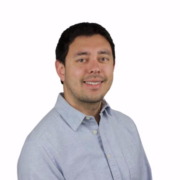 Ken Taro Ward is a half Okinawan/half white writer who moved to the US from his island when he was 6. His work has been featured in The Hard Times, Points in Case, and Wilderness House Literary Review.