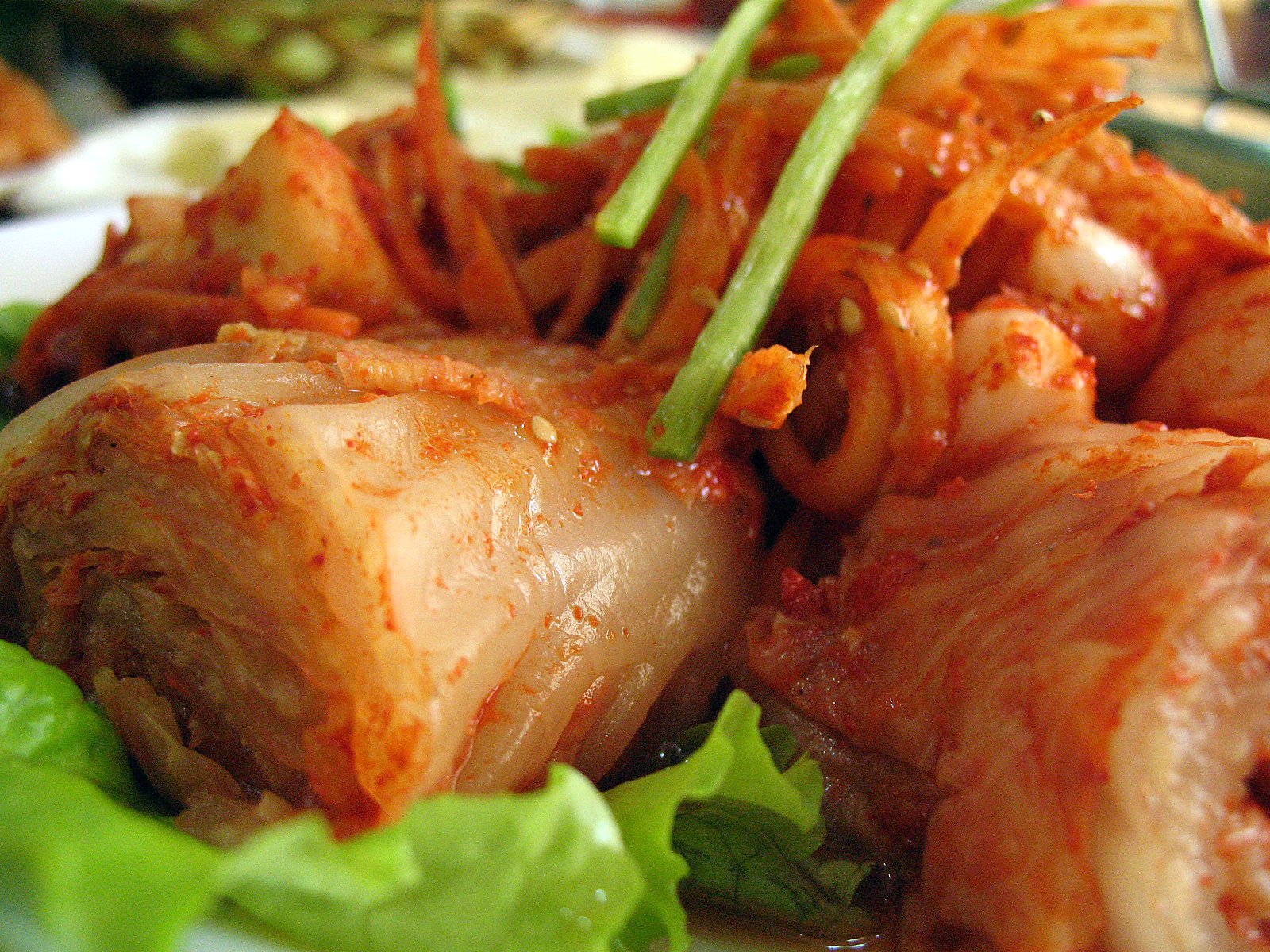 Four Buddhist virtues to renew love for our country, work, and fellow Americans in stressful times

I was once that Korean child in a Korean restaurant, being talked about, not talked to, by strangers, being assessed about my authenticity. And though I had never meant for that experience to affect me so, it had a profound life-long consequence.

I was never illegitimate in my parents’ eyes, and they need not have said a word to prove it to me. But they did. My father once told me that his sons had saved him from a childless life, that we had made him a father.

In the adoption industry, there is this sentiment that one can be a parent and also have a chance to save a child’s life. To my grown self, that sentiment taints the relationship between parent and child; after all, what birthparent in their right mind tells their birthchild that they had saved the birthchild from destitution, or worse?

Even still, on one of the very few occasions my parents took me and my brother to a Korean restaurant, we had participated in a discussion similar to the one overheard by Jae-Ha Kim:

Owner-Ajumma: Your children are Korean?

Owner-Ajumma: They are good looking. And they are American, not like my son.

I don’t recall how any of us reacted to that. Obviously, unlike the conversation Kim had overheard, our waitress thought it was a positive thing. But in doing so, she stripped me of my Korean self. And that propelled a lifelong pursuit to be Korean enough for other to recognize me as so.

At the time of that conversation, I had lived in Korea three times longer than I had in the US; and that erasure, however positive, punched a massive hole in my chest. I recall feeling a very physical ache that I had rarely felt since. But I buried it.

That was the first of many times when I found myself a recipient of many such comments, most without the positive spin. And the ache, I buried them all.

It wasn’t until I was in my twenties that I put my pursuit into action. What I figured was that I first needed to speak Korean because the language will give me access to more knowledge.

In the 2000’s, I was busy working and trying to launch a career. It was a time without smartphones and free language learning apps. So, I picked up a textbook from a local bookstore and started learning on my own. After about a year, I made so little progress, what with the combination of lack of time due to my work schedule and simply the difficulty of learning on my own, I hired a tutor. With the tutor I made more progress but I wasn’t going to be conversational any time within my lifetime. I needed to dedicate more time than I had.

So, I gave up lucrative career opportunities to fund a season in Korea, where I would be immersed in the language and the culture. My summer in Korea is a story for another time, but I did have one conversation that became very important in my pursuit of becoming Korean. I had a conversation with a Korean who spoke fluent English, she had spent several years in the US attending university and then working in a New York law firm. She was back in Korea, and she could not help noticing that Koreans found Korean society to be stifling, suffocating, insufferable, and tiresome. Koreans did not have much desire to be American, but Koreans defined the Korean identity so narrowly that they did not even consider Korean-Americans to be Korean. She found that Korean-Americans assumed that they could pass for being Korean in Korea, but generally speaking they stuck out so much that Koreans could identify a Korean-American just from the way they walked. Those observations were not shared with me to make me feel better for having been dismissed as a child. Nor were they shared with me to dissuade me in my pursuit. Actually, my friend was jealous of the bravado of Korean-Americans, even as she found it distasteful. What she did, accidentally, was give me hope that the Korean identity could diversify and would one day include me. Oddly, that hope also led me to thought that becoming Korean-American was actually going to be more difficult than becoming Korean, because it was really unlikely that I was ever going to develop the bravado simply from language skills.

That summer, I learned enough Korean to have some conversation. I was really good at telling people in Korean that I could not speak Korean. I was so good at it that people did not believe me. But a minute later, I would prove it to them. Those were always funny exchanges.

Not long after that summer, Kpop took off in the US. People started to see me as being kind of cool for no other reason than because I could claim to be Korean and I spoke a little of the language.

And then one day, a Korean-American friend said to me, point blank, “You’re more Korean than me. You’ve spent more time in Korea, you speak more Korean than I do, and you have more friends from Korea.” I sort of didn’t believe that I spoke more Korean than he did, especially since I only took about two months of classes. “Well, I know Korean foods, but when I saw you talking to my Korean relatives [at my wedding] I knew I couldn’t have those conversations.”

I had never spoken to him about my feelings of being inadequately Korean. I did not reveal it to him then either. But I knew then that the effort I made along with the evolution of Korean culture, I was well on my way to achieving my goal within my lifetime.

And that hole in my chest… it is no longer there. I still feel it, but that is well on its way to being filled as well.