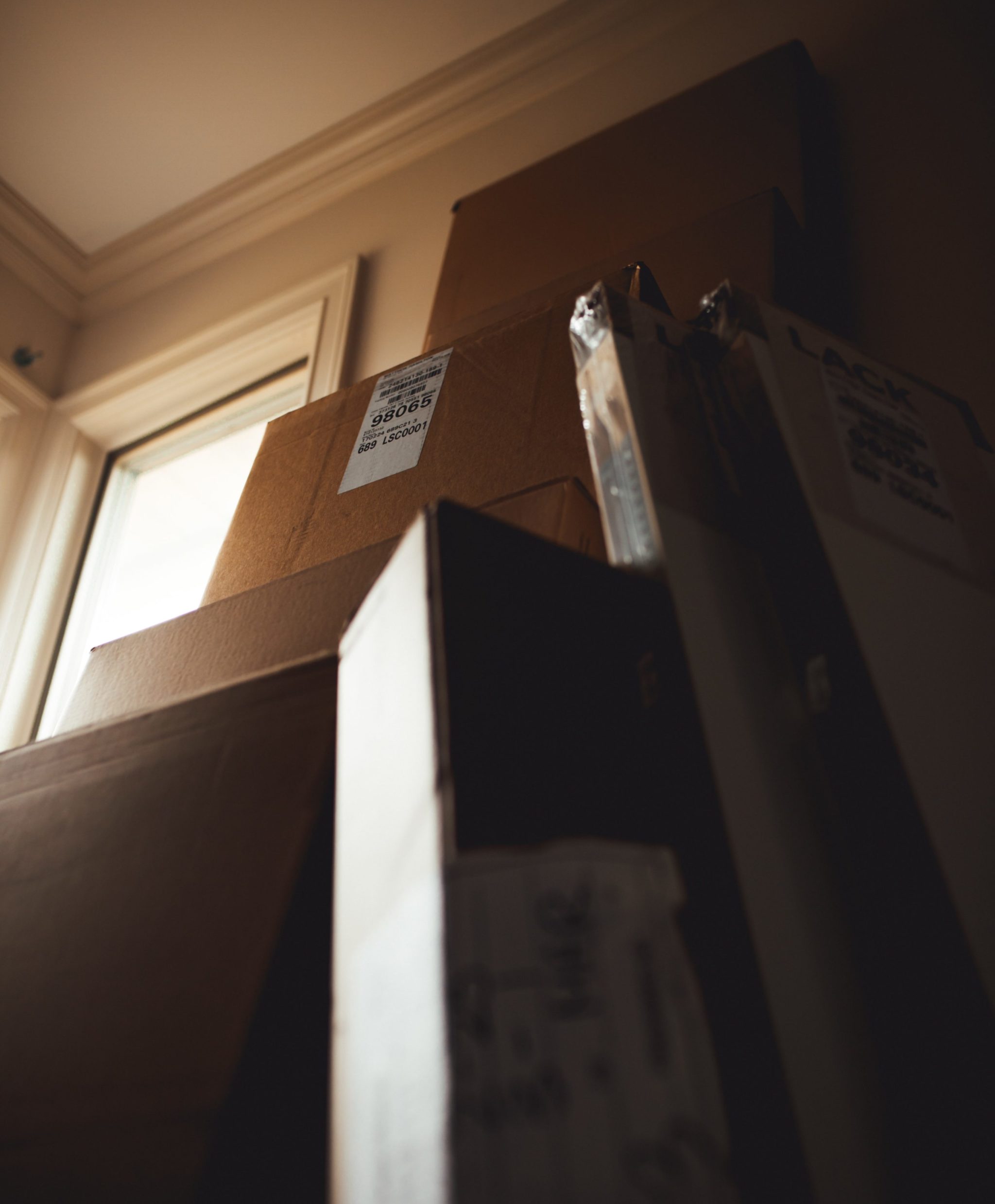 “Moving around a lot is hard. Then you have 10 places to not call home.”

My mom told me this when we made our move from Southern California to Massachusetts when I was in middle school. I didn’t really understand what she meant at the time, but in my transition to adulthood her words could not have become more clear.

Whenever I’m asked where I’m from, I don’t really have a great answer. Well, I say, I was born in Syracuse, but we moved to Virginia when I was little, then we moved out to Southern California, and then to Boston. After that I worked in New Mexico and Austin, and from there I went to graduate school in D.C. Now I’m back here in Austin.

Most people react positively–how cool that you got to live in so many different places! On one hand, they are right. I’ve experienced the endless, sunny days in Los Angeles, the gorgeous autumn leaves in Boston, and the light snowfall on national monuments in Washington, D.C.

In each of these places, I’ve met a diverse array of people, tried new things, and learned more about myself and the world around me.

I went to five different elementary schools and two middle schools–I was always the new kid. I mastered the art of walking up to random children at a lunch table and got really comfortable with the first-day-of-school jitters. Some years it would be great. In third grade, I had the most wonderful teacher, made some close friends, and played tetherball like it was nobody’s business. However, for a variety of reasons I needed to go to a new school for fourth grade, and it was chaotic. My teacher had no control of the classroom, kids were ripping up each other’s homework, and I had an all-around hard time, to say the least. No problem, on to a new place for 5th grade! And so the story goes. A new school for 7th grade, a cross-country move for 8th grade.

My family’s story is one of uprooting. We’d sort of put down roots somewhere, make friends, and then leave. We’d get to a new place, sprinkle down a few seeds, and head to the next place. We were leaving pieces of ourselves in each of those cities, little bits of our heart scattered across the country. I used to be so jealous of the kids who said they were “born and raised in [name location]’” or people who had family in a city that went back generations.

At the time, I had no idea the impact it would have on me. But like I said, as I’ve transitioned through adulthood, things have become more clear. I realized I’ve continued this pattern, almost automatically, while still craving a place, one singular place, to call home.

After college, I made a bold move to rural New Mexico, which was hard and amazing all at the same time. Then on to a job in Austin. After that, it was time for graduate school, way across the country. Here I was all over again, like I had been as a child: new faces, new places, new teachers, new classrooms. I was the new kid again, asking if I could sit at their lunch table– except this time it was in a graduate seminar.

So what sort of effect does moving have on us, anyway? I looked into the psychology behind people who move frequently and found some pretty interesting information. A New York Times article explained that moving (whether you do it all the time or never) is an intensely emotional experience, because housing and moving are filled with symbolism–a hope for new beginnings, disappointment, loss, and fear. People who move a lot may experience what psychologists call “repetition compulsion”–the Goldilocks complex–always looking for just the right place to settle down. Hey! That’s totally me. That’s totally my family. Additionally (and this is all very generally speaking), studies show that people who move more frequently in adolescence are more likely to have adverse health outcomes later in life.

But hey other movers and shakers like me, it’s not all bad. People who move a lot tend to have stronger memories, according to the Journal of Experimental Psychology. Essentially, major transitions in life, like moving, give rise to a higher density of memories because the changes give specific events a novel backdrop. I might remember each home we lived in more clearly, for example, because they are laid more firmly and rehearsed more often in my memory.  Additionally, people who move a lot as kids may find it easier to find common ground with people, and put less stock in material things.

We must remember that moving affects everyone differently, so there’s no way to come to a one-size-fits-all conclusion. Some kids will do well with lots of moves and settle into one place as adults. Other kids will struggle and continue to move their whole lives.

But, as I have reflected back on all of our zig-zag moves across the country, and thought about what it has been like to go through life in so many places, I think it might be time to reframe what my mom told me two decades ago. She’s right, moving around a lot is pretty damn hard. But maybe that means we have 10 places to call home. 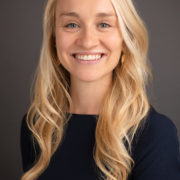 Annika Olson is the assistant director of policy research at the Institute for Urban Policy Research and Analysis at the University of Texas at Austin and a Public Voices Fellow of The OpEd Project.